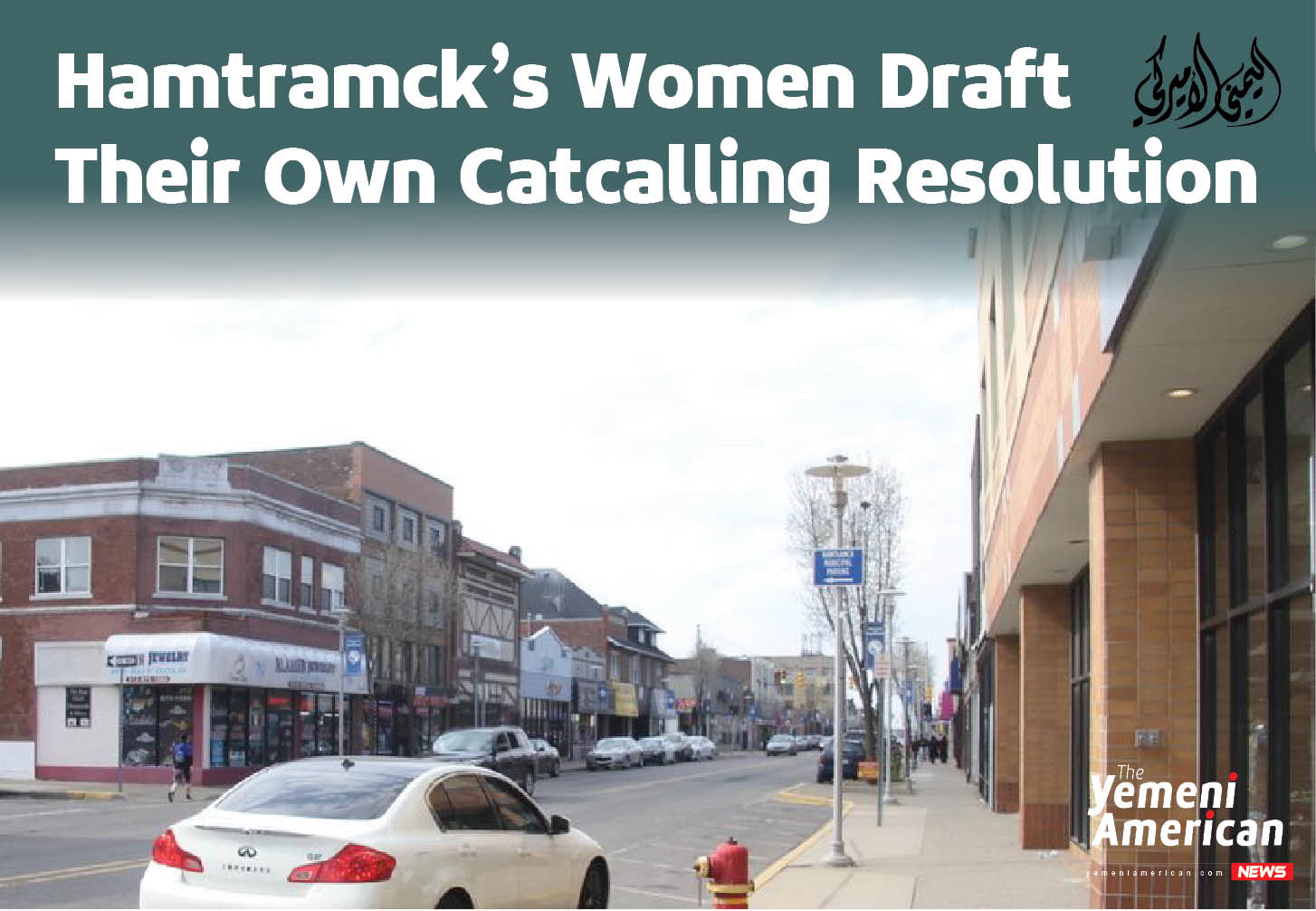 HAMTRAMCK, Mich. –A group of local women drafted their own street harassment Resolution, planning to read it at today’s City Council meeting.

A meeting to develop the catcalling resolution was held on Apr. 18. Organized by Amanda Jaczkowski, a Hamtramck City Council Candidate and master’s student at Wayne State University, Jaczkowski called for the event to be for women and women only. The group even encouraged those who live with a significant other to wear headphones for the privacy of the other women.

The purpose of the gathering was for this group to highlight a more nuanced approach against what many women in Hamtramck perceive to be a street harassment problem. 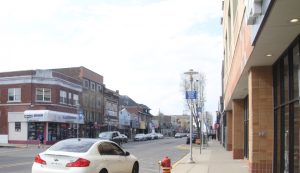 Catcalling Isn’t New, But the Attention It’s Getting in Hamtramck Is.

A few weeks ago, a Facebook post to the Hamtramck-specific group pages brought renewed attention to what dozens of women feel is a city that’s hostile to their sense of safety. The Facebook post encouraged women to detail their experiences, and found a very receptive audience.

Many of the stories outlined horrible confrontations with men, involving propositions for sex or threats of rape from perpetrators. In a study conducted by Hollaback!, an activist group dedicated to ending street harassment, a majority of international respondents experienced street harassment for the first time while they were still going through puberty.

Former City Councilmember Ian Perrotta – who resigned at the last meeting – proposed a new resolution that would direct the Hamtramck Police Department to seriously consider reports of harassment.

In response to the proposed resolution, local women held a mixed attitude about the resolution’ ultimate direction. Activists who work against street harassment, like Brooke Harris with Hollaback! Detroit, spoke out against the resolution, calling it a new way to disproportionately police communities of color.

“Historically, we’ve seen that criminal law and punishment are disproportionately applied to people of color, low-income individuals and trans and gender-nonconforming people,” said Emily May with Hollaback!. “As advocates, we steer policymakers away from measures that would increase criminalization that predominately affects these groups, and toward measures that engage communities in prevention.”

Other women, like Mayor Karen Majewski, were frustrated with the way the resolution was debated, calling out some councilmembers for inaccurately debasing the concerns of women in Hamtramck.

That resolution was ultimately tabled until the next City Council meeting, which will be today at 6:00.

What Women Are Bringing to City Council

In an open letter to Hamtramck City Council, Amanda and the other women who attended the discussion call for the same community approach that’s advocated by Hollaback!. The resolution is short, essentially calling for recognition of the concerns of women, and actionable changes to the culture surrounding catcalling.

“Now let it therefore be resolved,” reads the counterproposal penned by the group. “That the Hamtramck City Council recognizes and understands the residents’ concerns of street harassment… and therefore encourages bystander trainings in schools, businesses, places of worship, city employees and elected officials, police department, fire department, and the general public.”

“I think it’s important to note that there were no lurkers in this meeting,” Jaczkowski said. “Everyone who showed up spoke and provided input into the modifications [of the resolution].”

The conversation started with the original resolution proposed by former Councilmember Perrotta. From there, the group of women whittled away at the language until they came upon a more community-focused proposal.

Instead of requesting the time for an official presentation, a group of women from the discussion have opted to read the proposed resolution during the time allotted for public comment today. This, says Jaczkowski, is much more effective than just one person.