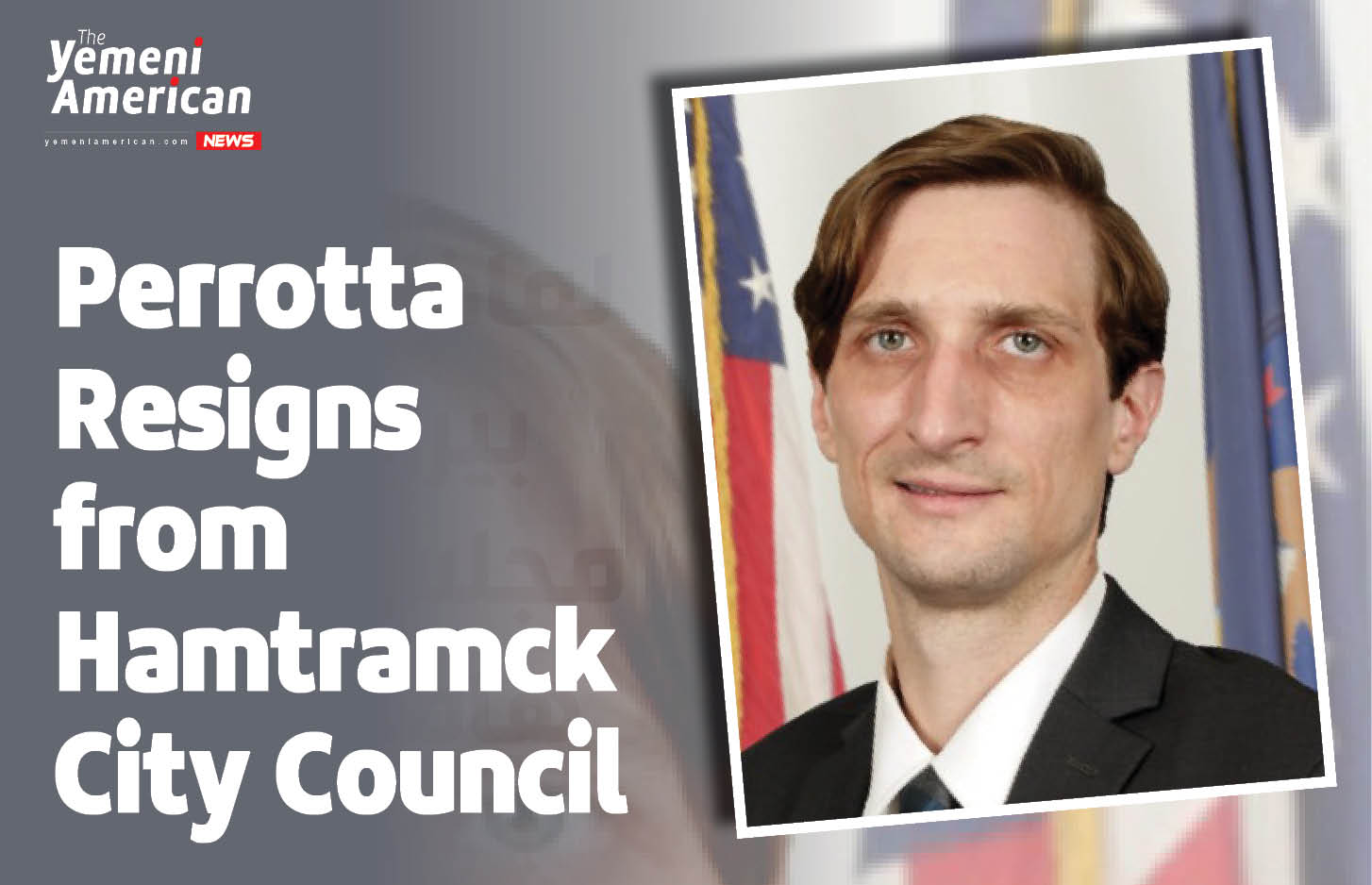 In a 2,200 word statement that was cut off by Mayor Karen Majewski, Perrotta listed a number of grievances he had with other City Councilmembers as the reason for his resignation. Those grievances stem from a recall effort, two censures and other challenges he perceives from the City Council.

“Mr. Hassan and the rest of the council in on the recall election, even though your 180 days to reject me are up, I can still reject you,” Perrotta wrote at the end of the post. “And I do. Effective immediately, I resign from my position on the Hamtramck City Council.”

A recall effort to remove Councilman Perrotta began last October, with a press release saying that the effort had reached the necessary signatures by Oct. 26. The effort cites a censure for what members of the Hamtramck community called racially insensitive remarks about trash disposal. Later, another censure resulted from Perrotta’s hostile remarks to a city employee.

However, the recall effort coincided with a ballot initiative, led by Councilman Hassan, to dissolve the charter language for the police and fire department. In a video posted by Councilman Hassan, a number of former city officials are seen discussing how to dissolve the police and fire department, saying that the support for Ian Perrotta must end in order to push the ballot initiative forward.

When called for comment, Councilman Hassan hung up on the Yemeni American News.

“Sometimes when life hands you lemons, the juice just isn’t worth the squeeze,” Perrotta wrote. “The fruit of this poisonous tree that is Hamtramck Politics has soured my taste for public service and proven too toxic to continue to tolerate. Exacerbating this feeling is the apparent impotence that the current class of leadership in Hamtramck has displayed throughout this ordeal.”

It’s unclear now who will be appointed to former Councilman Perrotta’s empty seat. In the previous resignation, the City Council appointed Saad Almasmari to replace former Councilmember Andrea Karpinski. Saad received the fourth most votes in the three-seat election.

Receiving the fifth most votes was Carrie Beth Lasley, who received 13% of the vote in the 2019 City Council election.