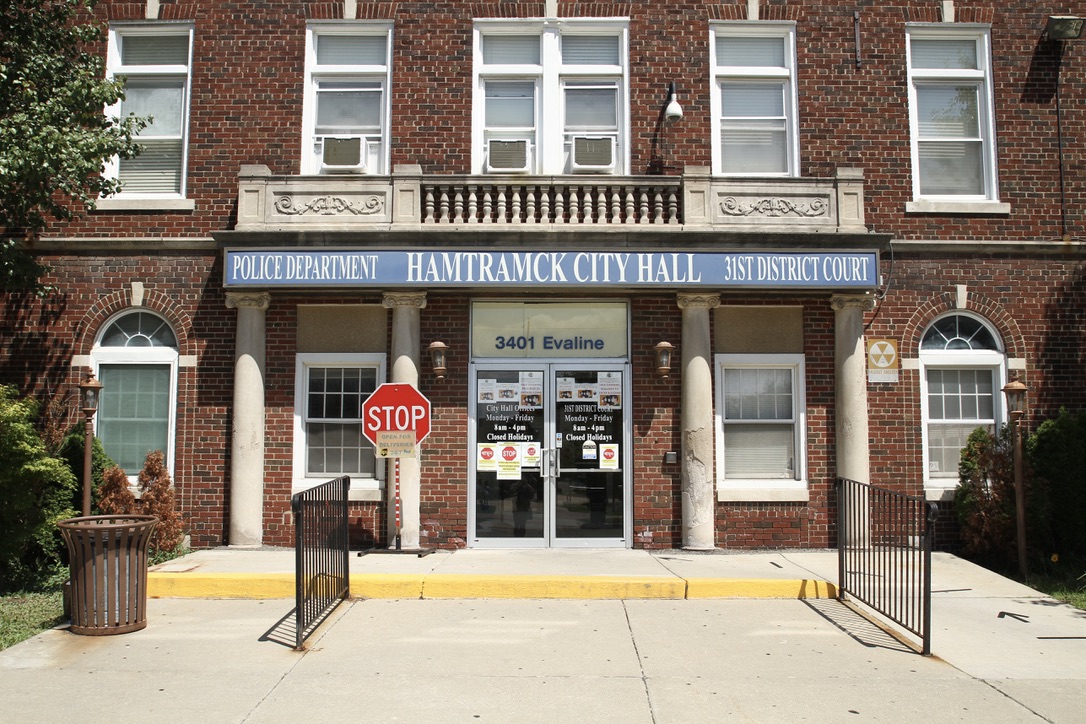 HAMTRAMCK, Mich. – After former Councilmember Perrotta’s resignation, the process of appointing a new City Councilmember has taken longer than expected.

When the last resignation happened – with former Councilmember Andrea Karpinski resigning – Saad Almasmari was appointed at the very next meeting. The agenda item immediately following the approval of Karpinski’s resignation on Dec. 22 was the appointment of Almasmari.

As of today, two city council meetings have passed without action on filling the vacant City Council seat.

The next person in line for the seat is the person who received the next-most number of votes in the previous City Council election, per the Hamtramck City Charter. That leaves Hamtramck resident Carrie Beth Lasley as the only choice for the City Council seat.

The reason for no appointment yet, according to Lasley, is because of issues with tax records.

“The city indicated that they do not believe I paid my income taxes,” Lasley said. “I received refunds in each of those years.”

Meanwhile, the city responded that this is just an instance when it takes a while. “As always, not every situation takes the same length of time,” said Hamtramck City Manager Kathy Angerer.

“Ms. Lasley is fully aware why the appointment process has not yet been completed. We continue to go back and forth with necessary information. The ball is in her court.”

The last vacancy also ran into tax issues, with Almasmari owing $3,674.58 in income taxes. That sum was paid within a week of Karpinski’s resignation.

“I paid my taxes, no one helped me, no one paid for me,” Almasmari said in an interview with the Arab American News. “I don’t think any logical person believes that someone will pay for someone to get into Council.”

When the appointment does move forward, Lasley expressed an interest in tackling public safety issues. In the wake of the Catcalling Debate that came to City Council, Lasley says that her immediate goal will be to address women’s concerns.

“I do agree that bringing in the police is a wrong way of doing it, but we have a lot of work that we need to do as a community around safety, creating community groups and making sure that we’re looking out for each other and I really look forward to working on that.”

CORRECTION: An earlier version of this story did not include the statement from City Manager Kathy Angerer.