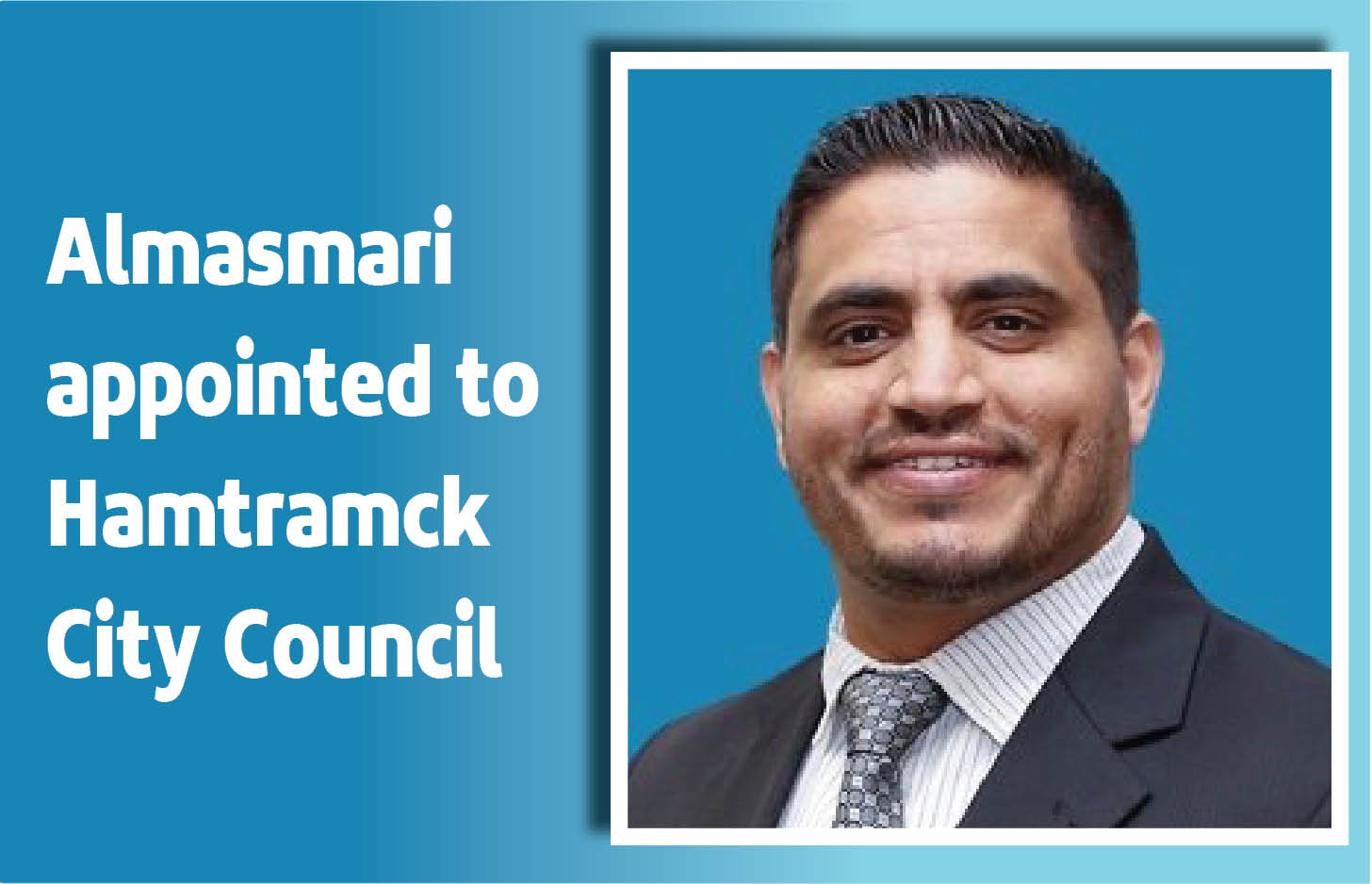 HAMTRAMCK, Mich. – After the resignation of Andrea Karpinski from the Hamtramck City Council, the Board moved to appoint Saad Almasmari as the Councilmember to replace her. Almasmari was next in line for the City Council seat in terms of voter count, with 1,086 votes.

Saad Almasmari is a politician who is familiar with the workings of Hamtramck City Council, having served on the body after winning the seat in 2015. In 2019, Almasmari lost his effort for reelection in the 2019 election by just 47 votes, with Mohammed Alsomiri earning the seat instead..

The resignation of Karpinski was a controversial point for the City Council. After intense debate on the issue of marijuana businesses in Hamtramck, Karpinski broke down after an ordinance, made as an attempt to regulate the businesses that are already grandfathered in, was struck down without much comment from the councilmen who voted against it.

The marijuana issue was a complicated one for the city, with many people suspicious of each other’s motives both among the public and within the city council.

“We are a dysfunctional city, but the Council needs to start showing respect to each other and their neighbors to make things function again,” Karpinski told the Yemeni American News.

During the discussion of Almasmari’s appointment, Councilman Perrotta voiced his rationale for voting against the appointment, citing past-due taxes amounting to over $3,674.58. The taxes were paid on Dec. 17 of this year, after Andrea Karpinski announced her resignation.

Councilman Choudhury asked City Manager Kathleen Angerer about this, along with the question of whether someone else paid the taxes. Angerer said that as someone who oversaw the process of paying back the debts, she could attest to Almasmari’s eligibility.

“Mr. Almasmari is not a debtor to the city,” Angerer said. “So he is eligible as a candidate.”