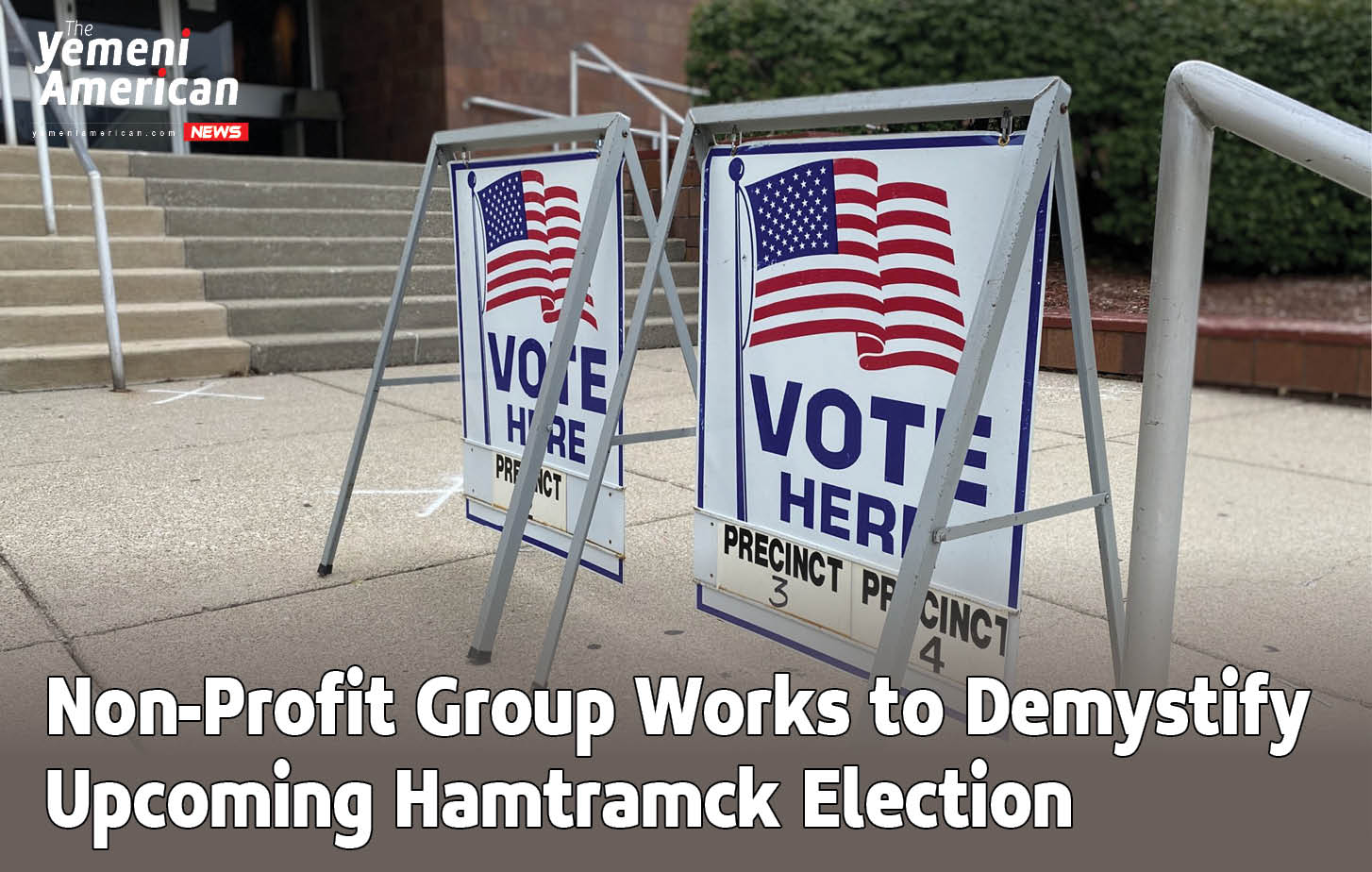 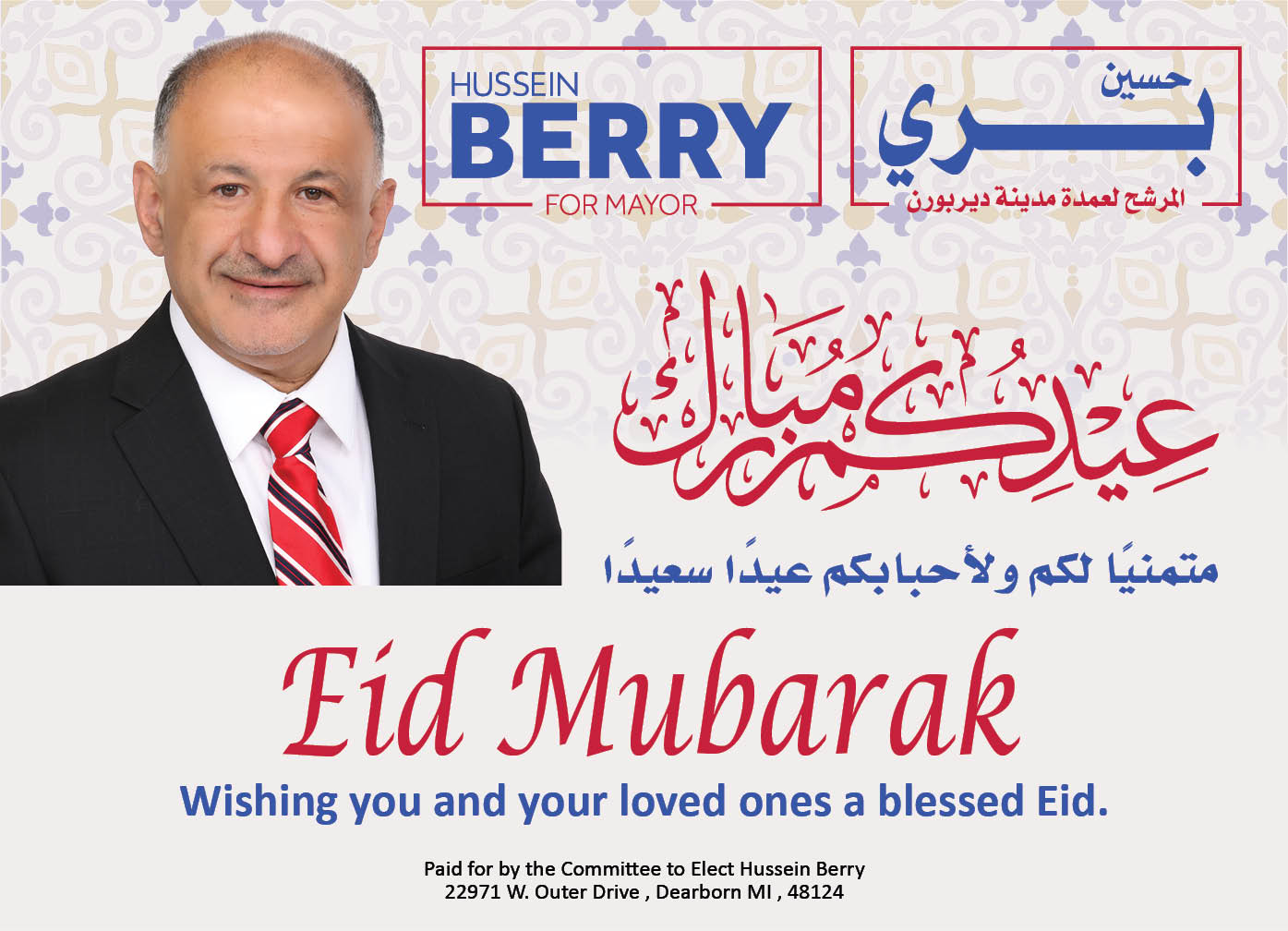 HAMTRAMCK, Mich. – With August local elections approaching, a group of Hamtramck-based activists formed a new initiative meant to address the most important issues affecting the city.

Hometown-based organizers Jamila Martin, Evan Major and Shaffwan Ahmed have created the Non-profit ‘All in for Hamtramck’ as an effort to work alongside the election in order for people’s priorities to make an impact.

The group formed in response to what one member calls reoccurring “new drama” during the city’s elections instead of actual change. Their intention is to create a resource for Hamtramck residents to communicate their priorities for municipal government while creating a network of people to organize around those goals.

Last week, the group released an online survey in English, with the Arabic and Bangla language website and surveys to be released soon, according to their English website. Martin, an experienced labor organizer, says that the survey is meant to engage residents in the process of their own town’s civic life.

“We talked about how to do this and wanting to start with hearing from people and giving people an avenue in,” Martin said. “And so a survey is a good starter tool to do that. It’s by no means sufficient as a listening practice, but it’s one way for us to start getting the word out finding people who are interested in hearing from residents.”

According to the group’s website, respondents have a number of unique priorities to Hamtramck. Priorities like municipal voting rights to undocumented residents, and traffic calming measures to prevent excessive speeding are among the common issues that residents care about.

However, the group doesn’t want to officially release an analysis of the results just yet. The organizers say that the next steps are going to be determined by the response they get from residents. As the results come in, and analysis conducted, the next efforts will be informed by the priorities of Hamtramck’s residents.

“We’re going to compile the feedback, as soon as it is in a ready format, and, you know, share it with folks totally transparently,” Major said. “And then we’ll kind of determine next steps from there.”

Martin says they already have a few ideas for what comes next, like events around the issues or candidate forums. But instead of working to educate voters on their own vision, the groups says ‘All in for Hamtramck’ will be based on a “decentralized approach,” meaning that residents acting as a group will be able to determine the direction for the group’s efforts.

“Some of the things that we’ve already talked about are a few events, maybe to dig into some of the issues that folks are raising as priority for them, potentially some events to see and learn about who the candidates are,” Martin said. “Those are some of the things we’ve talked about doing next, but as some folks have said, we’re hoping that this grows as a space and as a place for other folks to come in and have ideas about what might be the most helpful and useful activities moving forward.”

This approach, major says, is unique from the city’s activist efforts from the past. Instead of trying to go above the various groups that have worked in the city, ‘All in for Hamtramck’ will be working to supplement the work of other activist groups in their efforts to enact change in Hamtramck.

“We haven’t had that kind of shared platform for folks to work truly together across all of the groups in the city toward a shared vision,” Major said. “And so we want to just lift up the people in organizations that are already doing good work around issues and community development, and kind of help tie that together and bring more voices and more action and more organization to that effort.”

Shaffwan Ahmed has been engaged with Hamtramck politics for years already. He joined the effort with Major and Martin because of his view of Hamtramck’ elections. The effort, he says, could be a way for the elections to be more productive.

“I mean, [I have] a lot of family and friends here, a lot of memories here in the Detroit/Hamtramck area,” Ahmed said. “So seeing the need, and the issues and the turmoil that comes around every few years with the elections, that’s kind of what led me to try to at least take an opportunity to teach in a formal way about the different systems that might exist or the different issues we can work to affect change.”

The group hopes to stick around for the years to come. But for right now, the effort is still waiting to hear the response to understand how to proceed. While many activism-oriented activities in the past have tried to strengthen civic discourse, ‘All in for Hamtramck’ is taking a slow approach.

“We’re still trying to hear out what issues people might have,” Ahmed said. “And we’re hoping to impact the city of Hamtramck for the next few years in a positive way when it comes to becoming a healthier city on all fronts.”