Working Together is the Only Solution 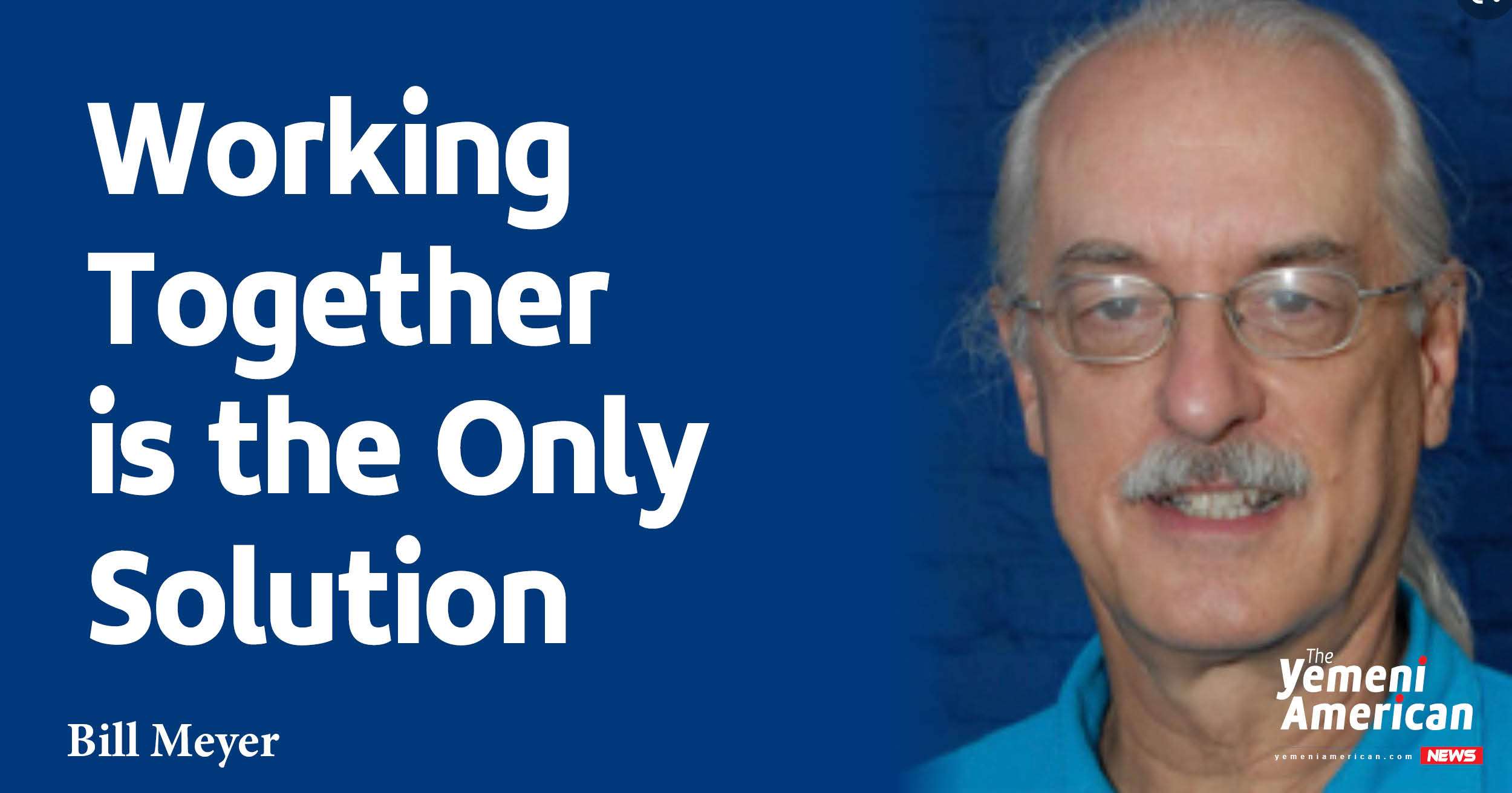 by Bill Meyer, Chair, OneHamtramck LLC
Hamtramck is in the world news once again! A century of Polish mayors has come to an end. A new era has arrived with voters electing an ALL-Muslim council and mayor, the first in this country – and probably, the entire Western hemisphere! This might scare some non-Muslims, especially those who don’t have the advantage of living in a diverse city with many great Muslim neighbors.

There are several factors that should be known to get the full picture of this new phenomenon:

However we have reasons to look for a brighter future for Hamtramck:

Someone once said, “you can either be part of the problem, or part of the solution. There is NO in-between.” OneHamtramck congratulates and supports our newly elected officials who know the value of working together.