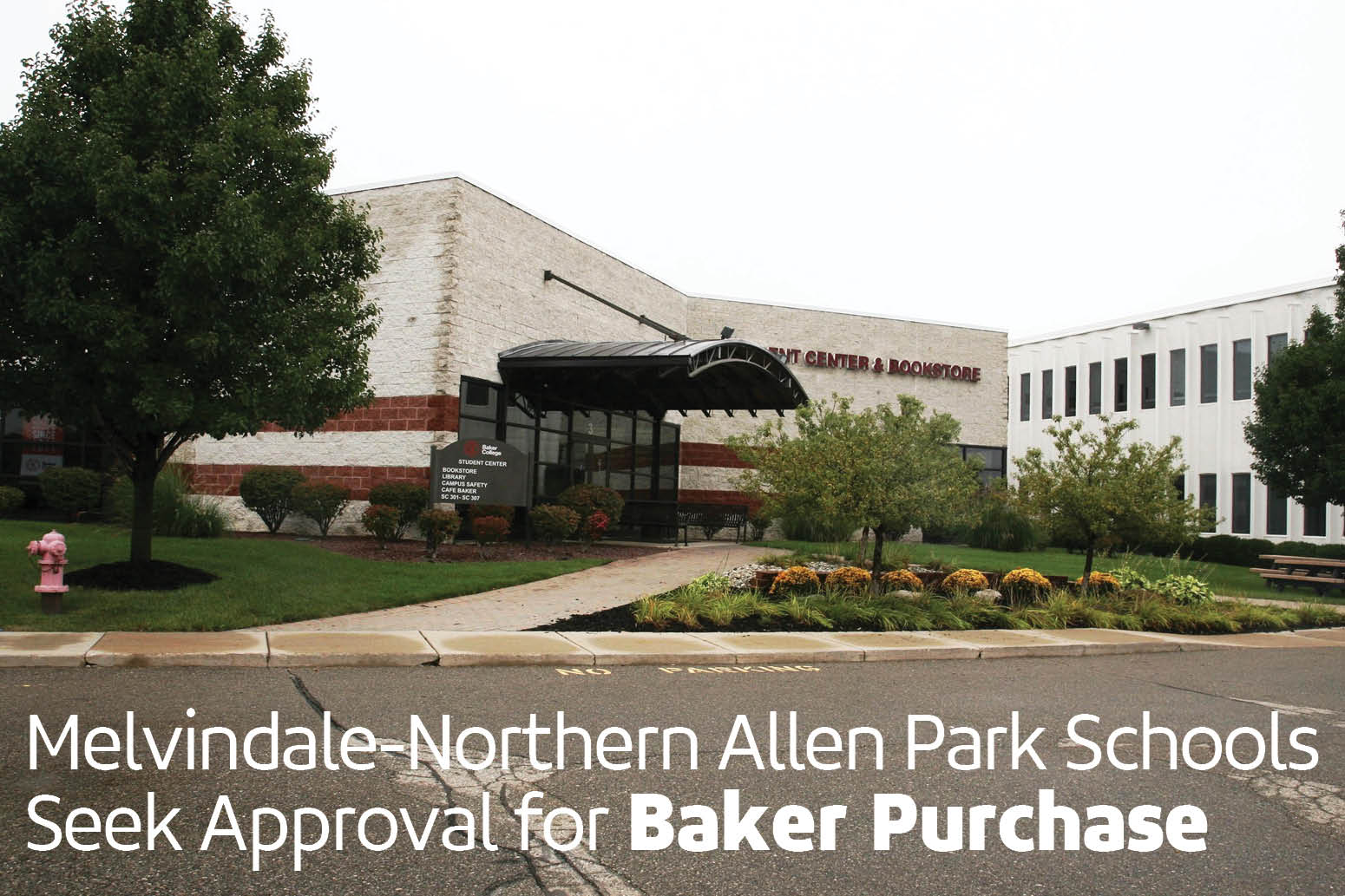 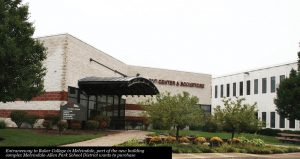 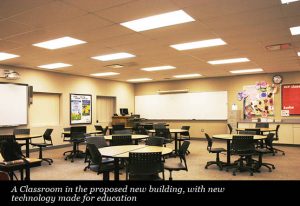 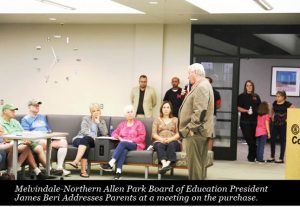 Melvindale-Northern Allen Park School District is asking parents to vote on the November 5 Ballot on a district improvement that would acquire the Baker College Campus at 4500 Outer Drive in Allen Park. The College Campus would be used for separated Middle and High School buildings for the school district.

Purchasing the building, along with the needed renovations, will cost around $39.8 million. The building itself is going for $7.5 million. The school district says the purchase is necessary because of aging school district buildings that could only be updated and used for a short amount of time.
The district’s purchase would bring a tax increase of about $180 each year for the average household in the school district.
School district officials held an information session on September 20 to answer questions and concerns about the district’s proposal. During the session, officials stressed that the aging infrastructure of the school district needed a solution.
Without the Baker College Campus, the school district says that parents would be paying for the construction of new buildings and facilities, rather than updating the existing Baker campus.
“The great opportunity is right now,” said President of Melvindale-Northern Allen Park Board of Education James Beri.
Part of the improvements will be on enhanced security measures for students, such as secured entranceways for the buildings.
The buildings would also allow for improvements in STEM education, the education in the math and sciences. The school district says that they would not be able to provide the same level of education with their older buildings.
Improvements would also be focused on job training and college readiness for students.
The school district says that there would be coordination between the Melvindale and Allen Park Police Departments for response times of 5-10 minutes at most in case of an emergency.
According to school officials, the most important aspect of the purchase would be its timeliness. Having a building that’s already retrofitted for education would allow the school district to save time in finding a replacement for the school district’s aging facilities.
“It’s already here, and it’s not going to take us five years to get it,” said Dr. Kimberly Soranno, Superintendent of Melvindale-Northern Allen Park School District. “It’s going to affect students sooner.”
One of Dr. Soranno’s main points is the available resources for students. She says that if they continue working with the resources they have, students may not have some of the educational resources that would keep them competitive in today’s work economy.
“Our schools are not equipped with the technology that we need,” Dr. Soranno said. “Here, everything’s already set up. This entire place is already built for technology because they’re training students who are already late in their career. We want to train them now, while they’re in high school.”
Malek Saif, a trustee for the Melvindale-Northern Allen Park Board of Education, talked about the alternatives. Specifically, he pointed out the high cost of construction for new buildings.
“How many districts can say that they bought three buildings for $7.5 million?,” Saif said. “Most construction rates are very high, so building a new high school would cost us about $100 million. And that wouldn’t even solve our middle school issue or our kindergarten and first grade issue. This plan allows us to solve all of our problems, and for a very minimal cost.”
The issues Saif is pointing to are the lack of room for many early-education programs like Kindergarten and pre-school. Some classrooms in the lower-level schools are in temporary structures outside the larger school buildings.
Parents seem to be in general approval for the proposed building. W
“I’m all for it,” said Lily, a parent in the school district. “I have someone in elementary school, I have someone in high school now. And someone going through the program here at Baker. I’m all for it because I’ve seen how old the buildings are.”
Lily said her children would come home exhausted from a building that overheated because the air conditioning wouldn’t work.
At the information session, some parents were critical of the proposal, but not necessarily for or against the proposal. One parent talked about the proposal feeling like there was no plan B. The issues that the school district is facing weren’t properly explored before deciding the Baker College building would solve the necessary improvements.
Another concern is that there is no Plan B, just the fact that our infrastructure in our high school and middle school is so bad and there’s 100% reliance on the bond right now” said Petra, a parent in the school district. “So if the bond fails, what’s plan B? I would’ve liked to hear that there was some plan in place for the immediate issues.”
The proposal will appear on the ballot for the Nov. 5 votes.