How Does a Candidate get Elected in District 4? 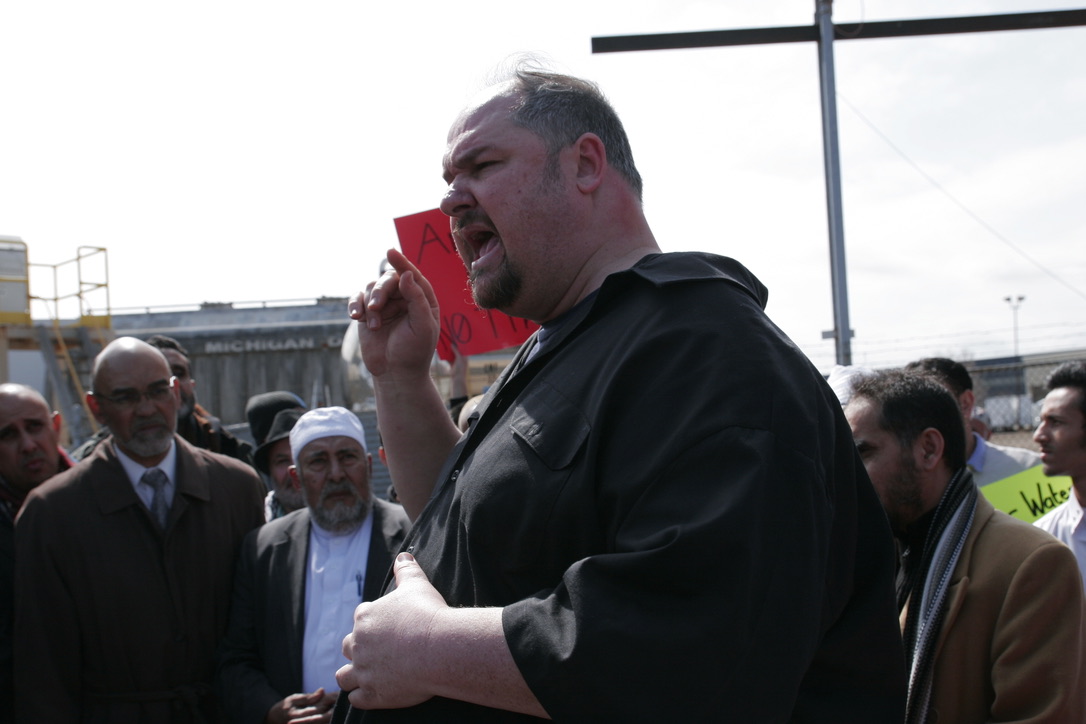 Hamtramck/Detroit, Mich. – After the passing of Democratic State Representative Isaac Robinson in late March, the Governor called for a special election in order to fill the seat again. According to the Michigan Constitution, the seat must be filled in the next available election – Nov. 3 of this year.

District 4 encompasses Hamtramck, and many of the surrounding neighborhoods of Detroit. The district goes as far south as Mack Avenue and as far North as Davison Freeway. Its eastern border is at the intersection of Connor and Gratiot, and its western border, all the way at Grand River Avenue in Detroit. 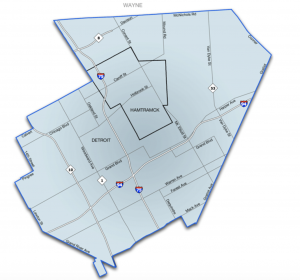 The constituency, or the population that is represented by the State Representative in a district, is a vastly diverse collection of peoples. Just within Hamtramck, the District houses an international array of people who each have their own, individual priorities. In the surrounding neighborhoods of Detroit, the population has vastly changed over the years due to suburban populations moving to the Midtown, New Center and Woodbridge neighborhoods.

The district is also more than 50% African American, which shows that a candidate can’t win without mobilizing people in the surrounding communities of Detroit.

For any candidate, this diversity will be a challenge. But there’s one thing that can provide a candidate with a definite chance of winning. Since 1965, the seat in Lansing reserved for District 4 has gone to a democratic candidate. Going as far back as 2012, the history shows that the democratic candidate who wins the primary will go on to win the general election.

The Primary and General Election

There are innumerable factors that go into what makes a candidate more likely to get elected. A candidate’s policy proposal needs to be applicable for the majority of voters, they need to have a good message and show that they are capable of carrying out such a complex job. Usually a candidate’s own experience in the political issues that they’re running on can also help their campaign.

For Abraham Aiyash and Michele Oberholtzer, they both worked in advocacy for others. It’s advocacy like theirs’ that voters are likely to consider in their familiarity of a candidate.

The term of a State Legislator is just 2 years. Michigan State Legislators are limited to three terms, or six years of service. However, in their re-election campaign, voters have the opportunity to vote them out of office in exchange for a better candidate.

The History of District 4

District 4 is a part of the broader Detroit districts, which is an overwhelmingly Democratic-led city. Major figures within Detroit politics have also gone through the District 4 State Representative Seat.

In 2007, Coleman Young Jr, son of Detroit’s most illustrious mayor, was elected to Michigan State’s House of Representatives from District 4. Since then, Rose Mary Robinson and Isaac Robinson have taken the lead of the district.

Isaac Robinson has been described as intimately involved in the efforts of the poor and working class. While in Lansing, he often voted against big interests, like the Gun Lobby and anti-abortion efforts. One of the bills he sponsored, a bill that would allow for certain crimes to be expunged from a person’s criminal record, passed with 90% of the house voting yea.

On March 29, at the peak of Michigan’s COVID-19 infection rate, Isaac Robinson was admitted to the emergency room of Detroit Medical Center. It’s reported that he died from complications related to an assumed COVID-19 infection.

By Mid-April, most of the candidates had already solidified their plans for election. The race began just two weeks after Rep. Isaac Robinson passed away.

According to Ballotpedia, the candidates who have already registered are: