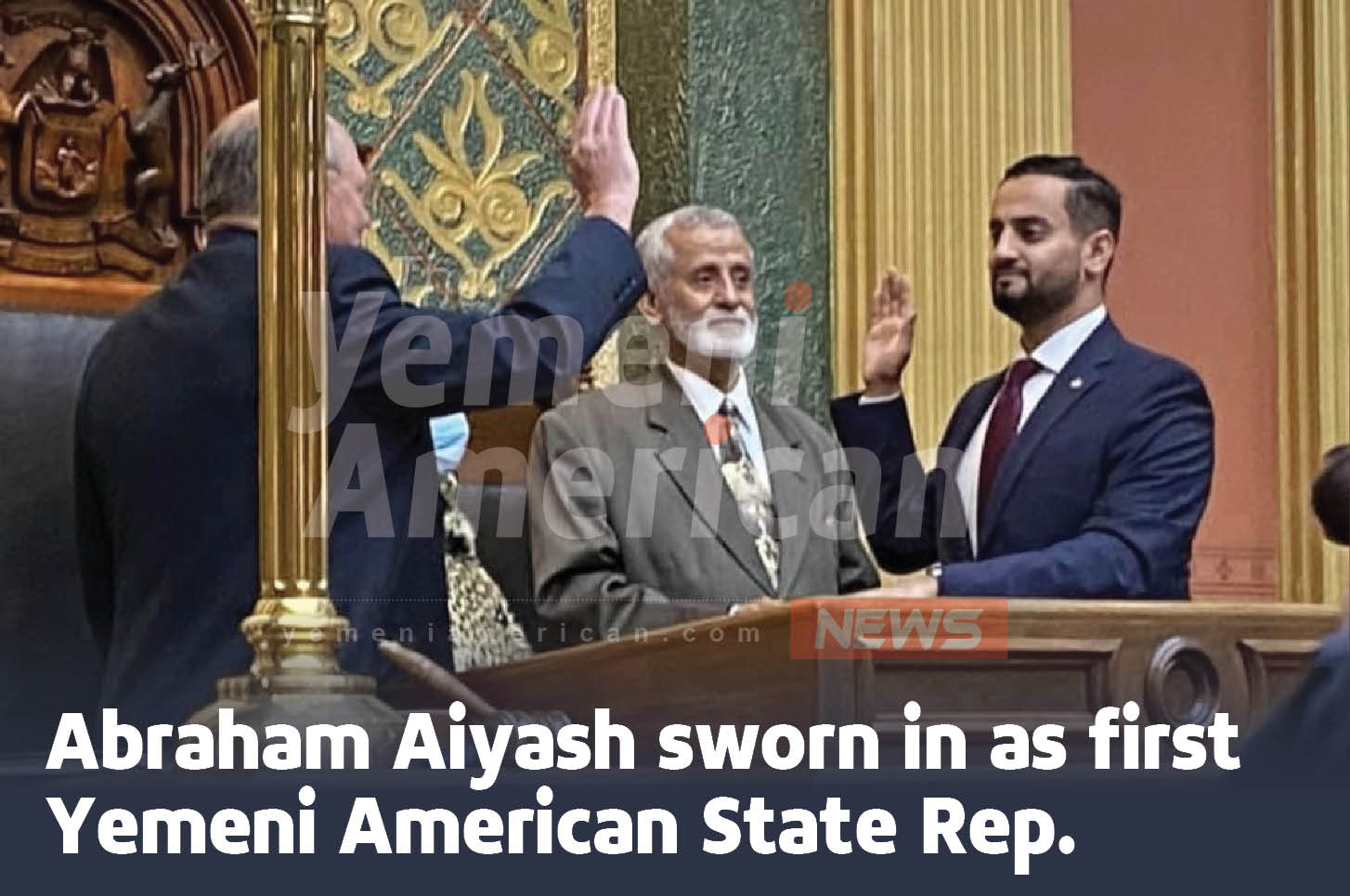 Lansing, Mich. – Yesterday Michigan State Representative Abraham Aiyash was sworn in as the first Yemeni American Lawmaker in the state’s history. Aiyash now officially holds the highest elected office of any Yemeni American in the United States. As a progressive Democrat, his political values align most with progressive national figures like Bernie Sanders and Alexandria Ocasio-Cortez. But his philosophy is informed by the background he comes from as the son of immigrant parents in Hamtramck, a small enclave of Detroit.

There’s a long biography of public service to Aiyash, he said during an earlier interview with the Yemeni American News. Going all the way back to his childhood, he kept a close eye on what it means to be an organizer for his community.

“I started organizing the Iftars at my local mosque, because I didn’t see there was a central organizing hub around it,” Aiyash said. “So when I was actually in the third grade, I got a bunch of kids to help me do the cleanup and set up for the Iftars at the Miller mosque.

“But I would say my first political organizing stint was when I was 13. I discovered Barack Obama on the internet, got an email about some of the Detroit Hamtramck work, and found a way to get to the UAW Hall. That’s actually where I first met Isaac Robinson.” 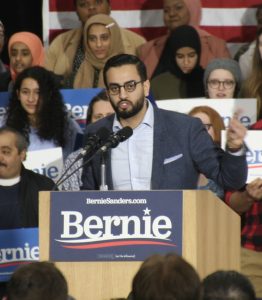 Back in March, the Coronavirus Pandemic was at its first peak. Thousands of people around the country were reported to have lost their life as hospitals were quickly approaching capacity and public health officials struggled to understand the nature of a new disease. Throughout the United States people were mourning, but Hamtramck found a unique trauma.

On Mar. 29, news of widely respected State Rep. Isaac Robinson was quickly circulating local and national media outlets. In the early hours of the day, Isaac was driven by ambulance to Detroit Medical Center, where he later died of a respiratory illness that was suspected to be COVID-19. Aiyash was hit hard by the feelings of loss for someone who was so instrumental in his political growth.

“The first thing he ever told me was, ‘I’m your Jewish Irish Catholic brother from the hood,” Aiyash said. “He’d say things like ‘it’s Abraham and Isaac, we’re the biblical brothers.’ He, you know, immediately engaged me in like the hustle and bustle of Detroit politics. And taking what I learned from him, I tried to channel that into my work in Hamtramck.”

That work has long centered around what Aiyash called giving agency to those who have been historically excluded from many political decisions. Picking up in his recent college years, Aiyash became a major voice on campus as a spokesperson against a lack of inclusion and antiblack racism.

Soon after graduating from Michigan State University, Aiyash bolstered his political efforts with a run for Michigan State Senate in District 2. However during the primary election of his first campaign, he lost to another democratic challenger, Adam Hollier, by just over 1,000 votes. He had only graduated college one year earlier.

His next opportunity to run wouldn’t come until after the loss of State Rep. Isaac Robinson this year. With the new seat available, Aiyash ran on many promises, including working to finish everything that Robinson had on his desk. On Nov. 3, Aiyash won the popular vote for Robinson’s seat by almost 25,000 votes.

“He worked so hard in this win,” said Abdulhakim Alsadah, Chair of the Yemeni American Democratic Caucus and President of the National Association of Yemeni Americans. “It’s his personal conviction in public service and in politics, and the relationship between governments and people, equity, civil rights, he is interested in all these issues.” 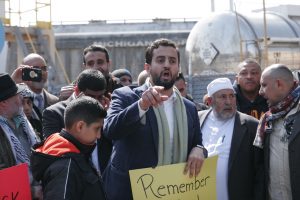 As a Progressive Democrat, Abraham Aiyash found support from major unions and local Democratic Caucuses. Progressive entities like the Sierra Club and the American Federation of Teachers Solidarity SuperPAC also made modest donations to Aiyash’s campaign.

Corporate donors appear to be off the list that was prepared by Transparency USA, instead the majority of donations came from individuals from around Hamtramck, Detroit and Dearborn, among other communities.

Aiyash ran on a progressive platform that held equity, social security programs and education among his campaign’s highest priorities. As a progressive, the broader movement among Democratic lawmakers has given Aiyash and many other candidates throughout the country a clear and recognizable platform for people who believe in social justice and broader equity. But for Aiyash, his work was already speaking for itself.

Abraham Aiyash won both the rest of Isaac Robinson’s term, and the next one after that. He was sworn in yesterday.

“I think this is another step that we are excited about,” Alsadah said. “This is another example that we wanted the community to follow.”