‘Our community won’t be the same without him’: State Rep. Isaac Robinson dies late Mar. 29. 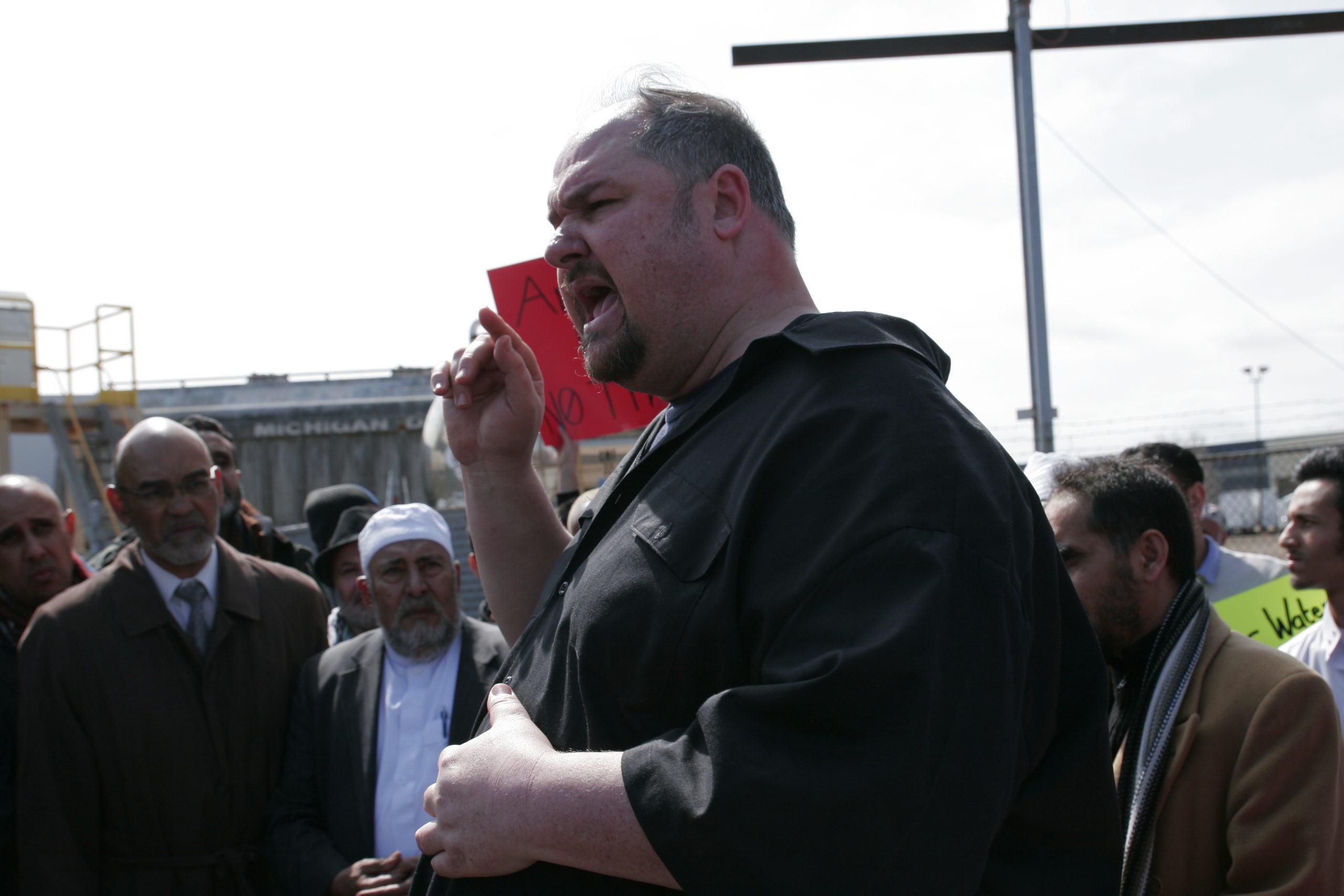 Robinson – a fierce progressive and an outspoken advocate for Arab and Muslim Americans – was remembered as a restless worker for his community. His colleagues and constituents hailed his positive attitude, unparalleled compassion and ability to connect to people of all walks of life.

“Rep. Isaac Robinson had a huge heart, a quick wit, and a genuine passion for the people. I am very sad to hear of his passing,” Gov. Gretchen Whitmer said in a statement.

“He was a fierce advocate for Detroiters and people across Southeast Michigan. He dedicated his career to ensuring justice and security for those he served, and the impact he had on his community will continue to be felt for years to come.”

“This hits home,” Tlaib said. “State Rep. Isaac Robinson was full of life and loved his residents. Our community won’t be the same without him.”

It is not yet confirmed what led to Robinson’s death, but local media outlets have reported that he may have been suffering from coronavirus, which had killed more than 110 people across Michigan.

“There has never been a greater prince of a man than Isaac,” said Michigan Attorney General Dana Nessel. No one who worked harder or loved his community more. No better person who has walked this earth. My heart is broken.”

Robinson, 44, was elected to the State House in 2018, succeeding his mother Rose Mary Robinson who had held the same seat for six years.

Quickly, he made a name for himself as an environmental champion, leading opposition to expanding waste plants in Detroit and introducing legislation for stricter environmental protections.

Presidential candidate Bernie Sanders said Robinson believed in a “fairer future for all”.

“Jane and I are deeply saddened to hear of the passing of State Rep. Isaac Robinson. He served as a vice chair for our campaign in Michigan and believed strongly in a fairer future for all,” Senator Sanders wrote on twitter. “Our thoughts are with his family and loved ones.”

As much as he was well-liked by his colleagues, Robinson was always attentive and interactive with his constituents, promptly returning their calls and addressing their concerns. 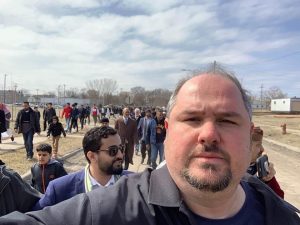 Isaac Robinson marches with community members at a clean energy rally near the Hamtramck-Detroit border.

Arab and Yemeni American community advocates praised the late legislator as a close friend who defended their interests and stood up for them in the most difficult times.

Yemeni American activist Sam Alasri said the late representative was “like family” to everyone in the community.

“He was dedicated to ensuring justice and security and had a really huge impact on our community and he will not be forgotten, a huge loss to our community,” Alasri said.

“He will be remembered for bringing awareness and fighting for everyone’s rights… While he was taken from us far too soon, many can attest to the fact that Representative Robinson made a difference in the lives of many people,” Ahmed wrote in a statement.

“His energy was directed 100 percent to being a champion for worker rights and human rights, and I admired him greatly for that,” Woronchack added.

“He was a loyal friend to our Arab American community, supporting many events and causes, and has many friends within the community.”

For his part, Rasheed Alnozili, publisher of the Yemeni American News, said Robinson made himself available for his Arab American friends and constituents.

“Rep. Robinson was respected by everyone. He attended every event and genuinely loved the people he served,” Alnozili added.

“He’s been fighting for a clean environment because he believed that his constituents deserved better. We lost a great public servant.”

“I have known Isaac for many years and am proud to call him my friend. Those who knew Isaac, knew he was witty, genuine, and had a passion for people,” Almaklani wrote on Facebook.

“When you engage with him, you can’t help but be drawn to his enthusiasm, excitement, and passion.”

Abbas Shehab, his photographer, fondly remembered him as a caring member of the broader community. “He attended every single event and made sure the legislatures heard his citizens’ concerns,” Shehab said. “He was so full of energy and life and loved all his friends, colleagues and most of all, the citizens of Hamtramck and Detroit.

“Rep. Isaac Robinson’s passing is a devastating loss to our community and another reminder of how we all need to do our part to protect ourselves and each other in these difficult times,” Duggan said.

Robinson often operated more like an activist than a politician, regularly leading marches for social justice issues in the city of Detroit.

“He was a tireless advocate for the people of Detroit, Hamtramck and Wayne County, and he will be missed,” said Wayne County Executive Warren Evans.

“No one should ever be afraid to go to their place of worship or walk down the street in our community,” Robinson said at the time.

“Now more than ever it is critical that we show love and support to the Muslim communities, here in Detroit, around the country and also across the world. I want my residents to know we are committed to ensuring all residents feel safe, welcome and at home in our community.” 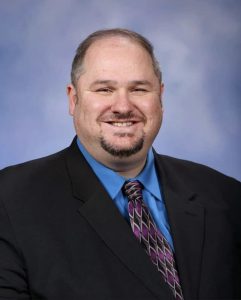 Isaac Robinson (44) passed away on Mar. 29, 2020. He was the State Representative for Hamtramck and parts of Detroit.