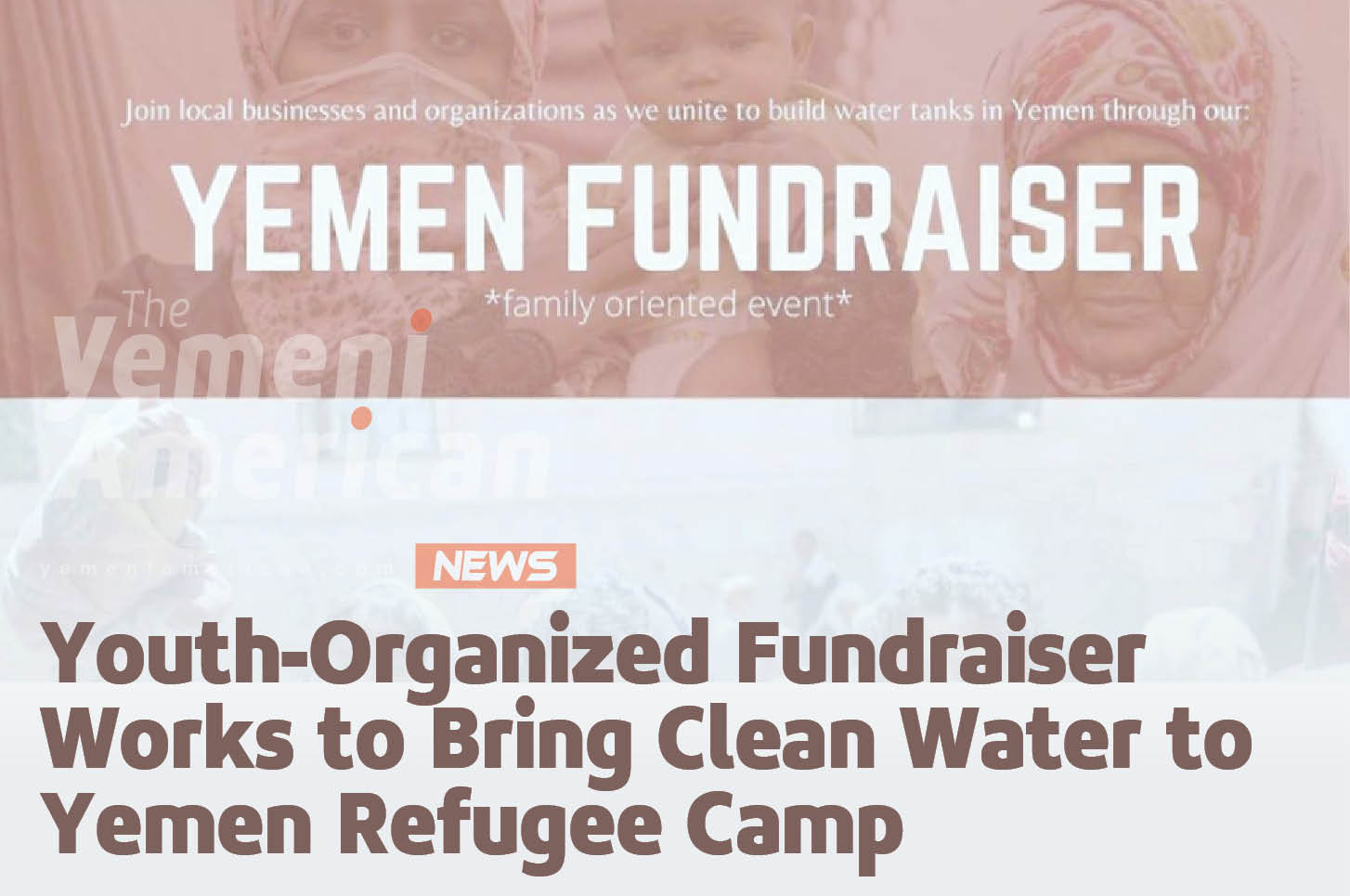 Hamtramck, Mich. – It looked like a carnival. Everyone was running around enjoying their time at the food stalls, hookah tables and even a barber. You wouldn’t know that it was a fundraiser for a community in Yemen. It just looked like fun.

On Sunday, various organizations combined their efforts to support an international project for Yemen. While it’s often called the worst humanitarian disaster of our time, activists all the way in Metro Detroit’s Yemeni Community are trying to help any way they can.

A fundraiser held by organizations like the United Humanitarian Foundation and Reaching Our Children, among other organizations, combined their efforts to raise money for a water tank to be constructed in Yemen. The project was funded through businesses that donated some of their profits from the event to the effort.

“It’s like a win-win situation. We provide people the opportunity to do good. But then, in return we’re also serving the people who really need to be served,” said Najwa Ali, Vice President of the United Humanitarian Foundation.  “So, you know, whatever we raise today is going towards a water tank project in Yemen. The idea is to ensure that the people who are living in the refugee camps are getting clean and safe water.”

Businesses were able to sell some of their products while donating to the effort in Yemen.

The Yemen Fundraiser was organized by young members of a few organizations. They’re the ones who brought the people to enjoy the activities, organized with the businesses and even brought some of their friends to volunteer their expertise.

“My barber, who’s actually a close friend of mine, we’re both Yemeni,” said Azmi Alzandani of United Humanitarian Foundation. “We always talk about what’s going on, and he knew that I like to do active work in the community, so he was the first person we reached out to.

“He pitched the idea of just giving a few haircuts, you know, and donating the proceeds. But then, when we saw how big this area was, we’re like, well, ‘we could do more than just haircuts.’”

Under the awning of the Golden Gates Hall on Holbrook Street, the barber stood over his black chair. A Crowd had already been forming around him, all from people waiting to get a haircut after such services were closed down for a number of months earlier this year.

The whole event was organized by youth members of the Southeast Michigan Yemeni Community – people who are trying to make the change they need for the world they’re about to inherit.

“The message we’re trying to get out there to the youth is just to be more aware of what is going on in other countries,” said Aya Opaueh of the United Humanitarian Foundation. “And to get your voice out there and show them that you can contribute, rather than just donating and volunteering and coming out to show your support.”

Reaching Our Children, or ROC, is a nonprofit that focuses on mentoring opportunities for young people in Southeast Michigan. In their partnership with the other organizers of the Yemen Fundraiser, they saw the potential for more events like this one.

“So these vendors are young entrepreneurs that are willing to give back even during a time like this, when most businesses are at a loss,” said Hassan Ayob, Founder and President of ROC. “So not only do the people who are helping fund this project benefiting from a financial standpoint, but the young people get to see what they could potentially do in regard to empowering themselves.”