The Issues that Have Defined Hamtramck’s New Year 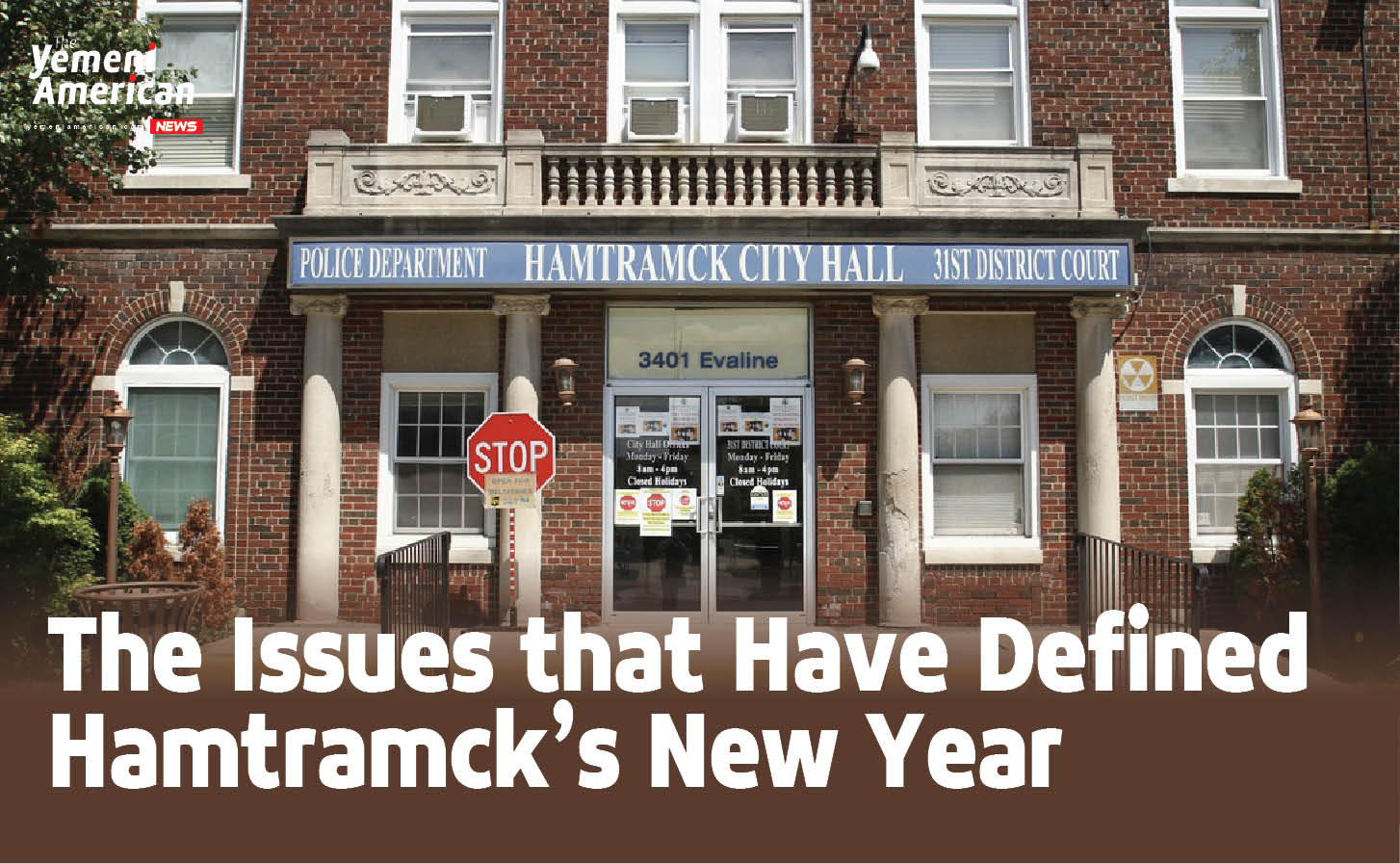 HAMTRAMCK, Mich. – With a lot of challenges carrying over from the years before, Hamtramck will be grappling with some of these major issues throughout 2021. First and foremost is Hamtramck’s budget challenges, after a number of major institutions announced their closure with the tax revenue leaving with them.

Approaching a close is Hamtramck’s marijuana debate, with City Council finally deciding against its decision to opt-out of the marijuana industry after a number of challenges prevented the ban on the industry’s presence. Along with that, the city has announced a number of new ballot proposals, with a few that will be in front of voters in May of this year.

According to documents published by the City of Hamtramck, the deficiency in Hamtramck’s revenues and expenditures has averaged about $2 million for the past few years. This came to a head during City Council’s annual Budget Calendar Approval last week.

“We ended June 30th of 2020 with $6.2 million,” said Kathleen Angerer, City Manager for Hamtramck. “When we passed the budget for 2021, it takes us down to $2.9 million…. When you look at these numbers, it’s very plain to see that we will not be able to pass even the identical budget from last year if we did not have increases.”

In the meeting, the City Manager outlined the steps ahead, with City Councilmembers assigned Budget Workshop meetings. “When you come to the budget table, we’re really going to need you to put your thinking caps on, sharpen your pencils and be ready to work hard on this,” Angerer said, speaking to City Council.

What’s going on with pot in Hamtramck?

The petition that challenged Hamtramck’s opt-out ordinance successfully reached the required signatures, meaning that City Council was forced to reconsider the ordinance. Instead of pushing the question to a referendum, and risking more recreational dispensaries, the City Council decided to regulate the incoming industry, rather than opt-out of it.

Hamtramck could never fully opt-out of the marijuana industry. The original vote to opt-out failed, leaving recreational marijuana businesses the opportunity to open. The new opt-out ordinance would’ve only prevented new marijuana businesses from opening, while leaving the already existing ones completely unaffected – unless the city wanted to risk a lawsuit.

As a result, the City Council has moved to a second reading an ordinance that would regulate the marijuana industry, similar to one that was presented by former Councilmember Andrea Karpinski.

While the exact text of the marijuana regulation ordinance is not available until tomorrow, it’s expected that the ordinance will limit the number of dispensaries, regulate their location in proximity to schools and religious institutions, as well as provide for a licensing fee to be paid to the City of Hamtramck. All of this is not confirmed yet.

Voters will decide on a few things in May

Even though Councilman Choudhury introduced a charter amendment proposal that would increase his pay, the councilmember removed the proposal. A Detroit Free Press Article highlighted the increase as a 400% raise for city councilmembers soon before the Council meeting.

Rather than a pay increase or another attempt at restructuring the fire department, Councilmembers voted to approve two ballot proposals. The first, will ask Hamtramck’s voters to consider a tax increase that would fund the Police and Firefighter Retirement System. This is constitutionally mandated, according to City Manager Kathleen Angerer, so this money would need to come from somewhere.

City Council also approved new term limits and residency requirements. This ballot proposal would ask the City’s voters to consider whether Hamtramck’s elected officials should be limited to three terms, as well as whether these elected officials must live in Hamtramck for at least one year before running for office.