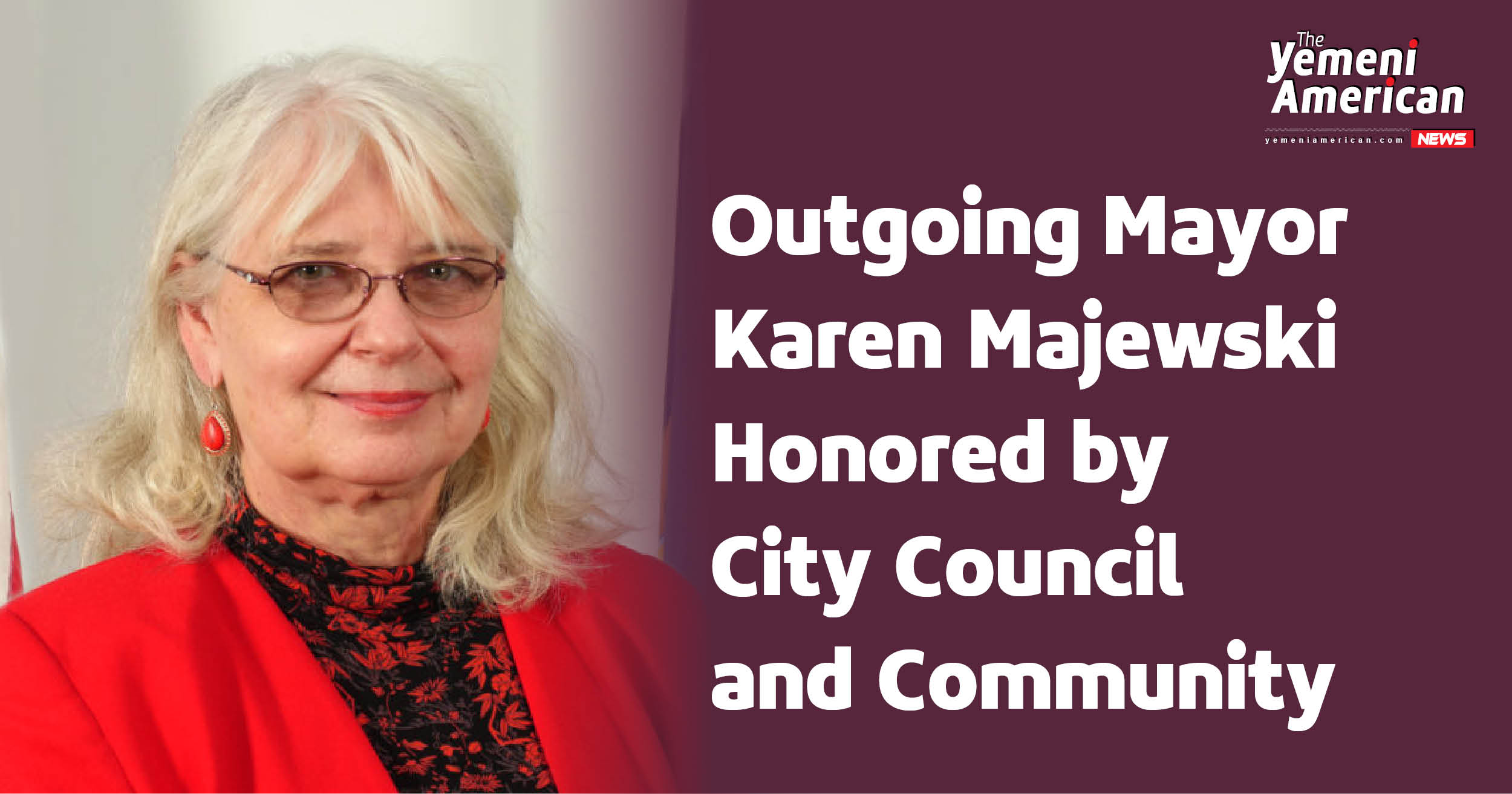 With heartfelt statements from elected officials as high as U.S. Senator Gary Peters, the years of service were laid out for Majewski.

“This extraordinary occasion affords you the great opportunity to reflect on your accomplishments and fond memories,” wrote Peters. “For 16 years, you have put the needs of the citizens at the forefront of your career. You inspired countless young girls with your election as the first woman mayor of Hamtramck. You helped to usher in historic population growth over the past decade, standing out in a region long beset by population decline. And you stood firmly on the side of LGBT+ communities with the raising of the pride display at Hamtramck City Hall. You’re leaving behind a legacy of excellence, and your presence and guidance will surely be missed.”

Congresswoman Brenda Lawrence and County Commissioner Matha Scott offered tributes to Mayor Majewski, both celebrating her as a point of pride in the history of Wayne County and metro Detroit.

“As Mayor Majewski made history in Hamtramck for being the first woman to be elected as mayor in 2005 and has since been the longest serving mayor,” Kowalski said. “Throughout her years of service she has placed the people of Hamtramck above all else as she has lead the city through challenges. She carried out her duties faithfully, as well as stood as a proud spokeswoman representing Hamtramck… Her accomplishments will not be forgotten.”

As the tributes took place in her second-to-last Council meeting, Majewski sat behind the front desk of her downtown store. Despite the tributes making everyone emotional about the last sixteen years of Majewski’s service, Majewski wanted everyone to know that it was about all of her colleagues and the work they’ve all done.

“Listening to all of that, it can be hard to remember all of the things that have gone on for the last 16, 18 years really,” Majewski said. “So this reminded me of some of it. But I also wanted to say as you all know that none of this gets done by one person alone.”

“We all have different roles to play, and the mayor’s role is unique in a lot of ways. But the accomplishments of the city happen because of the work in cooperation with the city council, of department heads and employees. The city Manager… All of these things come together and none of the litany of accomplishments that are listed here happened because of any action of mine alone.”

In a resolution to memorialize the outgoing Mayor, City Council approved the establishment of 2021 as “the year that the city of Hamtramck will forever remember and honor Mayor Karen Majewski.” The resolution that was adopted, read by Mayor Pro-Tem Fadel Al-Marsoumi, states:

Mayor Karen Majewski has served Hamtramck for the past 16 years. Her last city council meeting as mayor will take place on Dec. 28.