New Hamtramck Public School Board President, and the Mar. 1 Challenge Discussed at Jan. 13 Board of Education Meeting 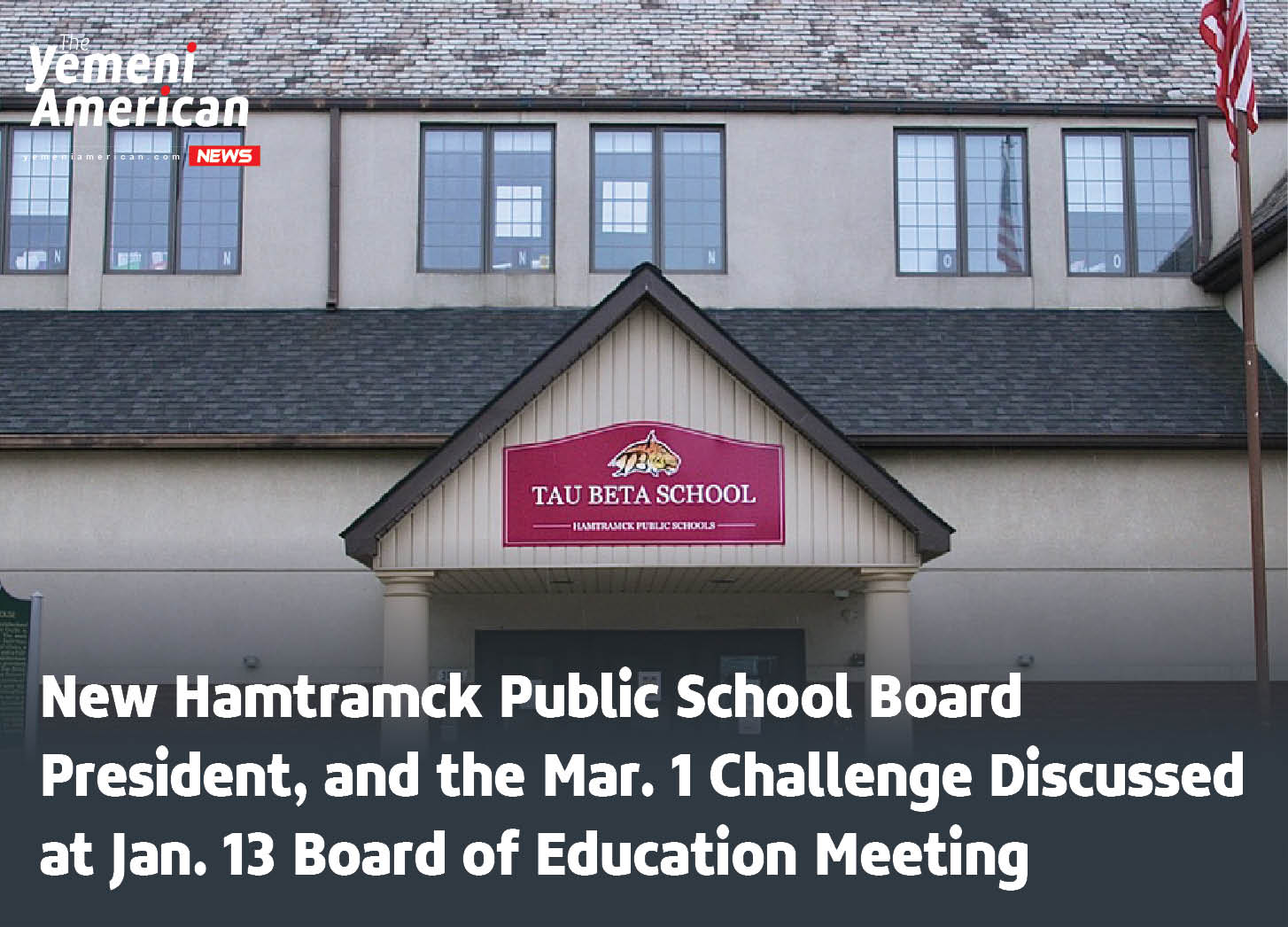 CORRECTION: An earlier version of this article mistook former HPS board member Magdalena Srodek. The current article reflects the correct former board member.

HAMTRAMCK, Mich. – In a new year for the Board of Education, member Jihan Aiyash has been appointed president for a Board that’s almost half-composed of new members. The District will have a number of challenges over the year, namely with the normal, in-person education process upended by the Coronavirus Pandemic and an ambitious deadline for getting students back in classrooms.

Newly-appointed board president Jihan Aiyash serves as the liaison for the broader Associations of School Boards. As a member of the Board of Education for the past two years, she’s situated herself as a leader for some of the new members. In the vote to appoint Aiyash, every new member voted in favor of her appointment. 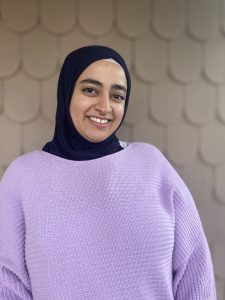 As the newer board members, Daz’Shavon Hall, Ramsey Hussain and Regan Watson will begin the first year of their terms after an uncontested election for the available seats. Hall, who’s the most experienced of the new group by just a few months, served as the interim board member directly after Magdalena Srodek’s resignation from the Board last year.

This year has already shown a set of challenges for School Boards across the state. Governor Gretchen Whitmer expressed the goal that students be back to in-person instruction by Mar. 1.

“The question that remains now is when and how will we have that in-person learning,” said Superintendent Jaleelah Ahmed.

Superintendent Ahmed says that plans are still being formed for schools reopening by the Governor’s goal date. Community data, as presented by district nurse Melanie Peiknik, shows that the severity of Hamtramck’s COVID-19 epidemic is going down. Risk of exposure is slowly easing and the number of new cases each day is going down, explains Peiknik.

This is promising for the goal of getting students back in classrooms by Mar. 1, but with vaccine distribution being in such an early phase, the data could change and show more alarming numbers before the deadline.

Recently, Governor Whitmer announced that K-12 Workers would be eligible to receive the COVID-19 vaccine. Appointments were able to be scheduled as early as Jan. 11, but the process has been reported to be slower than the available vaccines may indicate. Along with K-12 workers, people age 65-year-old and older have been invited to get an appointment to receive the vaccine.

Superintendent Ahmed was critical of the Mar. 1 return to in-person learning. As part of her critical view, she points to the continued severity of the COVID-19 Pandemic in areas of southeast Michigan, as well as a proportion of parents who expressed a preference for online learning over the month of April.

“We will return when it is good for us to return,” Superintendent Ahmed said.