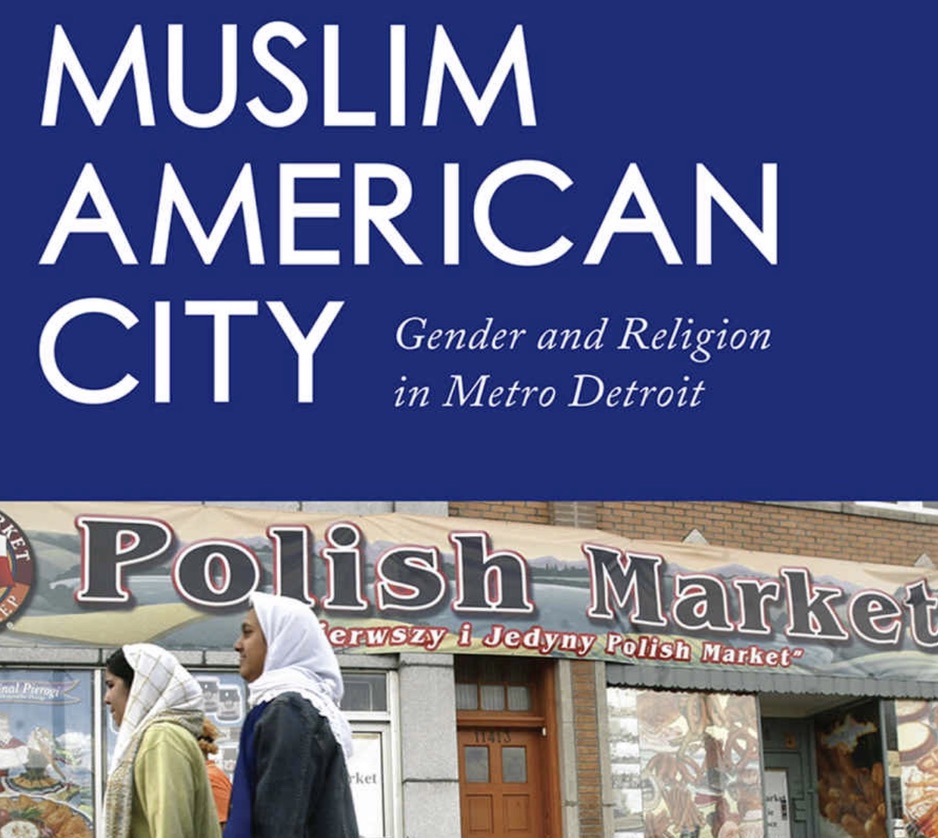 Dr. Alisa Perkins was born in Brooklyn – the city where her parents were born and her grandparents met. “My family goes back to Brooklyn a few generations,” she said. Her ancestry goes back to Russia and Poland.

Her parents moved from Brooklyn to Long Island in order to raise her and her older sister. Her mother Sonya Perkins is a social worker with a private practice. Her father Norman Perkins worked as a junior high remedial reading teacher in Brooklyn. He switched careers in his 50s and practiced psychotherapy until his passing at 80-years-old last year, she said.

Her parents, “really like connecting with people,” something she has in common.  “I had rich family experiences. My parents are so wonderful and warm. We have a tiny family.”

Dr. Perkins is an associate professor in the Department of Comparative Religion at Western Michigan University, where she teaches “Islam in America,” and other courses for undergrad and graduate students.

She recently published the book, “Muslim American City: Gender and Religion in Metro Detroit,” – focusing on African American, Yemeni and Bangladeshi Muslim communities and men and women’s roles in private and public spaces, from schools to city hall.

“This book analyzes the relationship between Muslim Americans’ expressions of municipal citizenship and their sense of belonging to the nation, or ‘cultural citizenship,’” Dr. Perkins said. “These interrelated forms of municipal and national belonging can challenge hegemonic, post-9/11 discourses that deny Muslim Americans full national membership.”

Following in their footsteps

Growing up in a homogenous neighborhood and school led Dr. Perkins to seek out meaningful connections beyond her home town. “Growing up in and going to high school in the 80’s was just the beginning of multicultural thinking,” she says. “My parents always helped us understand what we were learning in school was not the complete picture.”

From a young age Dr. Perkins was curious about different cultures. “I started thinking like an anthropologist early,” she says. 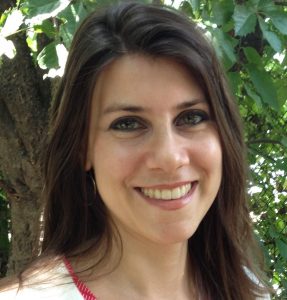 Dr. Perkins earned her undergraduate degree English from Wesleyan University in Connecticut. She took a class on Islamic Architecture, which piqued a deep curiosity and fascination about the religion. “It was the first time I realized Islam was a part of the Judeo-Christian system,” referring to her own family’s heritage. She was curious about women and gender roles in Islam. She put that on hold after graduating in 1996. “I didn’t know how to pursue that, [but it] stuck with me.”

Her next stop was moving to California in 1997, to work with severely emotionally distrurbed children, thinking she would follow in her parents’ footsteps as a psychologist. She began taking psychology courses at the University of California, Berkeley, but instead grew curious and asked questions that prompted her professors to redirect her to anthropology classes.

In 2001, she was accepted to the University of Texas in Austin, where she completed her masters and PhD in anthropology.

Dr. Perkins took an Arabic intensive course in Morocco during the summer of 2002 on a FLAS grant. In 2003, she went back on a year-long Fulbright scholarship to study changes in the Moroccan Family Code and how it affected Muslim women. “I learned about culture, gender [roles], family, and intellectual and legal thought in Islam.”

The mark of a good study is finding at least two people who disagree with one another but still recognize each other’s opinion as valid, she says. She discovered Islam is a diverse and vast culture.

“Among the Muslim women I am blessed to know… I only know women who love their religion,” she says. “There is a lot of bad Islamophobic rhetoric [out there]… dismantling the stereotype that women are oppressed by their religion is a very worthwhile thing to do,” she says referring to her work researching Muslim Americans.

After returning to the United States in 2004 from Morocco, Dr. Perkins stumbled upon Hamtramck’s Call to Prayer controversy when seeking a Muslim community to study for a class project. She came to Michigan in 2005 to learn more.

“[At the time I] didn’t know I wanted to focus my future research on Hamtramck,” she says. But she soon fell in love with the city, which she says has “many different worlds in it.”

She learned about people through their own stories, something she learned from her parents. “If you stay around long enough, you’ll figure out that different people’s way of living does make sense, even if they are different from what you are used to. Be patient and curious.”

Her book dives into the Polish ancestry of Hamtramck, it’s history of African American leaders, and how Bangladeshi and Yemenis created a permanent home in the city most notably after the 1960s, with each group seeking socioeconomic opportunities and stability.

In Hamtramck, ethnic communities live in parallel, however oftentimes do not intertwine due to factors such as language, says Dr. Perkins. She highlights in her book how the younger generation is seeking ways to overcome those barriers.

She found Bangladeshi and Yemeni women shared their love of religion across the younger and older generations. “Both groups equally identify first and foremost as Muslim and have their lives guided by Islam.”

Part of her study revolved around leaders who found ways to give back to their communities, she says. “Both groups had similar experiences growing up in ethnically separate spaces and wanted to create space for young women to have ethnically mixed groups. That was really beautiful.”

She says there has been an influx of Yemenis coming into the city since 2014 due to the ongoing Yemen crisis. Many Bangladeshis came in the 1990s and during the second migration from New York to the Detroit area in 2000-2001.

Continuing a Legacy of Learning

At Western Michigan University Dr. Perkins is developing courses in religious and social justice. She uses creative dialogue and group discussion for students to engage Muslim classmates on topics. “I hope I create this atmosphere where they can ask questions,” she said.

Dr. Perkins serves as a researcher for the Institute for Social Policy and Understanding’s network of scholars.