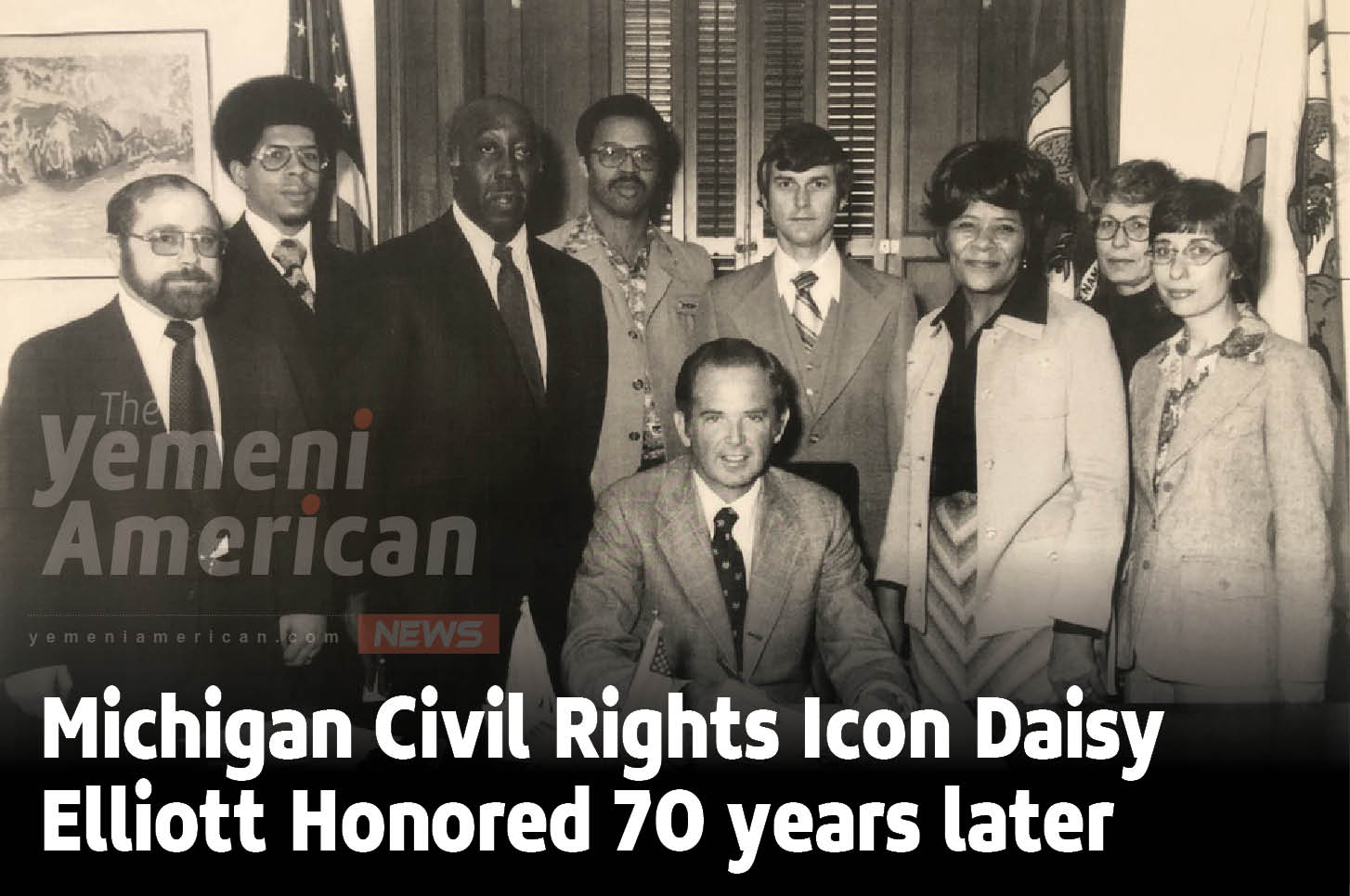 Detroit, Mich. – Native Detroiter Badriyyah Sabree has been busy with her husband’s campaign for County Treasurer over the past few months – too busy to look into old, racist lawmakers. Now that a building in Michigan’s Capital has been renamed, she doesn’t seem to care too much to look into the old name of the government office building.

But the new name: that’s something she’s familiar with. The Elliott-Larsen Building in Downtown Lansing was renamed after Michigan’s premier Civil Rights Icon Daisy Elliott on June 30. Elliott championed the poor, the working class and the minority among the States vast population – enshrining their right to the benefits of humanity into the State’s living Constitution. And she eventually brought Badriyyah Sabree into this world.

“She was my grandmother, but my mother passed early,” Sabree said. “So actually, for most of my grown-up life, once I returned from college, it was Daisy and me.” 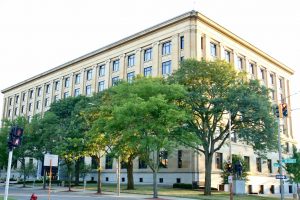 Who was Daisy Elliott?

Daisy Elliott was one of six children growing up in West Virginia with a father who worked in the coal mines to support them. Badriyyah remembers some of the stories that Elliott brought with her from that time in West Virginia.

“When her father brought home shoes, he brought home shoes for everyone,” Sabree said. “And she said often he would bring shoes that were too small for her. She would try and try and try to find a way to get her feet in them and she would wear them like that. Because she was always so afraid that if she gave them back, that she wouldn’t get any more.”

Looking at the speeches in her political career, anyone could recognize Daisy Elliott as a sharp orator and a strong political mind. This came into sharp focus when she became one of only 11 women in Michigan’s 1961 Constitutional Convention.

Part of her work during the formation of Michigan’s most recent constitution is adding a Civil Rights Commission to the framework of the Document. 11 years later, she worked with Republican Legislator Melvin Larsen to get bipartisan support on the Civil Rights Act of 1976 – known as the Elliott-Larsen Civil Rights Act.

To Badriyyah Sabree, she’s all of the hero that she is and then some. “Daisy, actually, she was a fighter,” Sabree said. “She was a quiet person, a very loving person, a very insightful person. But she was a tenacious lady.” 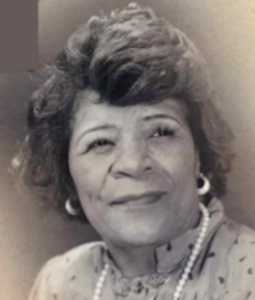 In the 1960s and early ‘70s, America didn’t seem ready for the change it needed. Racist policy permeated American Society through segregation and other discriminatory practices. The national civil rights movement, calling for desegregation and equal treatment under the law, was met with extreme hostility from a white majority in the country. Back then, a Civil Rights Bill was a difficult political act.

Daisy Elliott had what would become the Elliott-Larsen Civil Rights Act for almost a decade before anything could be done with it. Democrats of the time told Elliott to wait until support for her Civil Rights Bill could be found. But as Badriyyah remembers, Daisy couldn’t wait patiently.

In order to get more support for her Civil Rights Bill, she sought out the support of Melvin Larsen, a white Republican representing Oxford, Michigan. Throughout the process of guaranteeing Larsen’s support, the Republican lawmaker was told that his backing the Bill would end his political career.

“His people were telling him, ‘this will be political suicide for you. Don’t you dare do this, you’ll be finished,’” Badriyyah said. “And he did it anyway.”

After getting Bipartisan Support for the Bill, the Elliott-Larsen Civil Rights Act was voted into law in 1976. Daisy Elliott was remembered as one of Michigan’s major Civil-Rights era figures, and Melvin Larsen progressed into state-level leadership within the Republican Party.

Growing up with Daisy Elliott

“Everybody looked up to [Daisy Elliott] as the leader in the family because she was the one that would step out and make decisions and help us mold our thinking about different things happening in the country,” Badriyyah said.

“Whenever you had a concern you just go and talk to her about it,” Badriyyah said. “And very, very few times, I can’t think of but a couple times, things didn’t come out the way she said they should.”

When Badriyyah Sabree converted to Islam, she says that her grandmother watched closely, until finally it became apparent that Badriyyah committed to her new way of life.

“There are some universal pieces that are there among all of the three major religions,” Badriyyah said. “At least the three that I studied. But Daisy, she respected all of that. And when I married and I started having children, she was so proud of the way that we were raising the children.”

Badriyyah remembers her grandmother as a patient force in her life. As someone who taught her right, wrong and the action that’s required in every circumstance. She taught her how to be a human being, a living soul, and a breathing force for change in a society that needs it in abundance.

What Would Daisy Think Now?

Daisy Elliott would be marching. She would be yelling and screaming about the injustices that never left her time. And “she would be very, very, very, very delighted with the young people who have joined together to fight for what they believe in and for a cause,” Badriyyah said.

Daisy was someone who worked tirelessly for the masses, the poor, the minority and the oppressed in her time. She would think that it’s time to end the injustices. And she would know exactly how everyone could help.