Michele Oberholtzer is working to continue her activism in the Mich. House of Representatives. 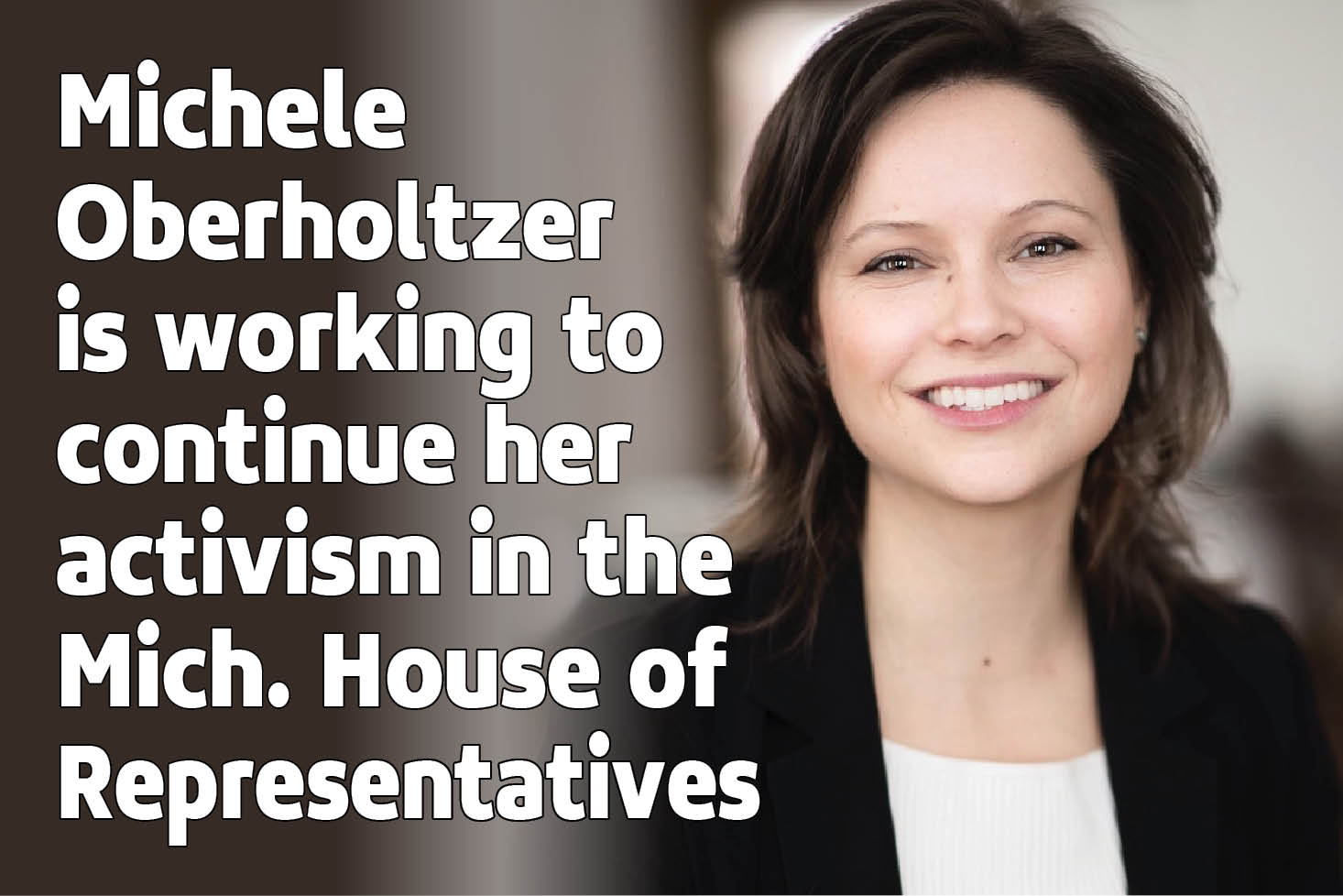 Hamtramck, Mich. – Back in 2018, the results of the democratic primary for District 4 State Representative showed a strong field, with the top three garnering the support of more than 50% of the votes. Isaac Robinson took the primary, and later won the general election for the position. But in a 0.1% close third, Michele Oberholtzer took her first campaign for the position further than any of the other challengers who are up for this election.

Michele Oberholtzer is running for office again. She’s running on her experience as an activist in Detroit’s affordable housing crisis and renewable energy in big cities. She’s running on progressive policies that puts equitable housing, the environment and education above all else. And, as she explains, she’s running under an entirely new context.

After the death of Isaac Robinson in March, the District 4 seat in Michigan’s House of Representatives will sit vacant until Nov. 4. In the meantime, 14 candidates have outlined their plans for how to collaboratively run the state through one of the toughest periods in recent history.

Oberholtzer has secured some high-level support for her campaign from figures like Mayor Mike Duggan. During her 2018 campaign, she garnered the support of the Detroit Free Press and Detroit Metro Times as well. And now, she’s looking for the support of voters in the primary election.

Who is Michele Oberholtzer?

A few years after graduating from the University of Michigan, Oberholtzer left for New York City in order to work in environmental activism. When she came back the Detroit area, it was housing activism that brought her into the lives of everyday, working Detroiters. Her work as the Director of the Tax Foreclosure Prevention Project at the United Community Housing Coalition has kept over 5,000 homes with their families.

“I found out about tax foreclosure, and I wasn’t immediately giving my life to the situation until I was witnessing the people living in the homes who did not have the information,” Oberholtzer said. “And for whatever weird circumstances of life I did.”

As the Director of Tax Foreclosure Prevention, Oberholtzer also maintained an active presence as a writer for various publications. Her work with Occupy.com stayed true to her passion for the housing struggles that working-class Detroiters experienced during massive tax foreclosures and public auctions.

“And the context has changed, you know?” Oberholtzer said. “Due to this pandemic. We have an imminent crisis in terms of housing and our economy. We have a new civil rights movement, we have a moment where a lot of essential needs are on the brink. And we really need dedicated leaders who are focused on meeting those needs.” 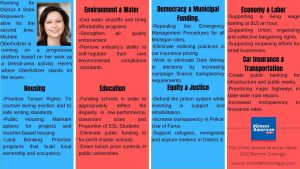 Where’s Oberholtzer on the issues?

“A lot of progressive policies are very conscious of social and economic needs of diverse communities,” Oberholtzer said. “…the other thing about progressive policies that’s so important is just a very baseline recognition of human value, and that helping another is beneficial for all.”

When you look at her platform, what tops the list are Housing, the Environment and Education. The focus on the rights of occupants and renters accurately reflects the reality that 56% of people within Detroit are living in rent-controlled homes, according to Detroit Renter City. That reality too extends into Oberholtzer’s focus on regulating industries which have historically produced disastrous ecological effects in the Metro Detroit region.

There’s a lot that has historically disenfranchised District 4, with both cities being under emergency management with difficult consequences. “There are a lot of good things going on in a lot of really thriving communities,” Oberholtzer said. “But yes, there are a lot of struggles. And I think a lot of it comes down to policy priorities.”

Those priorities come from the relationships with other lawmakers in Lansing, Oberholtzer explained. More people working on the same issues in the House Chamber means that a piece of policy, like Reforming Tax Foreclosure, is more likely to actualize. And these relationships can reach outside of the legislative body, like when Isaac Robinson worked with Oberholtzer while she was working as an activist.

“I view running for office as public service,” Oberholtzer said. “And it’s very daunting to imagine holding responsibility in a different way for all these collective problems, which are even more acute now. But it’s the activism that I feel compelled to give my best effort into.”