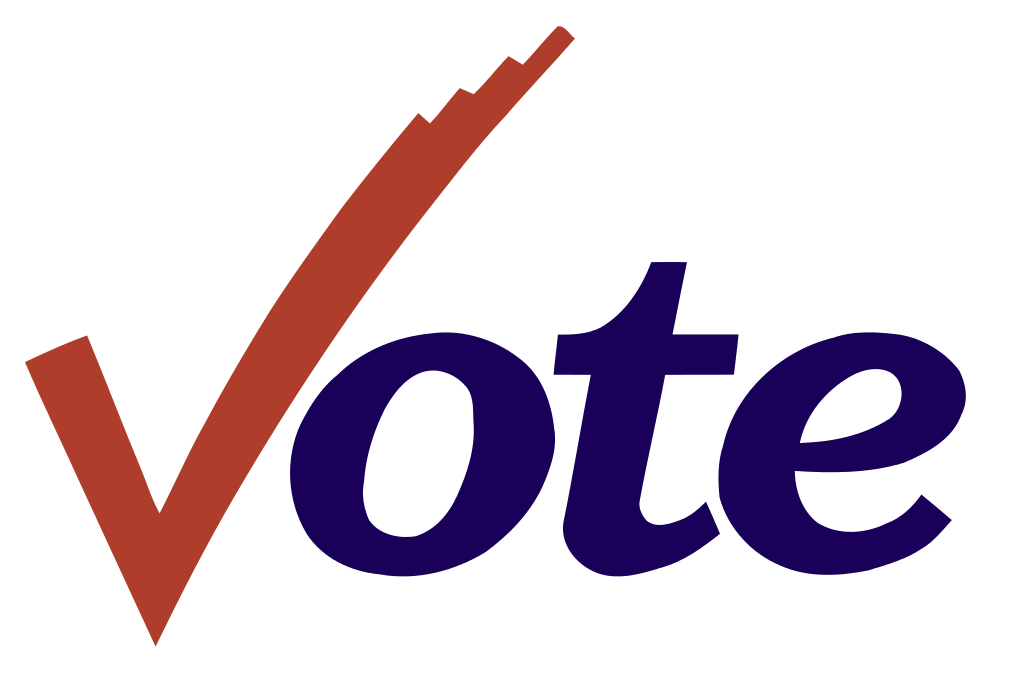 On November 5th, 2019, Melvindale voters are going to elect new city council members as well as vote on a Melvindale-Northern Allen Park Public Schools bond proposal. Melvindale-Northern Allen Park School District is asking parents to vote on the November 5 Ballot on a district improvement that would acquire the Baker College Campus at 4500 Outer Drive in Allen Park. The College Campus would be used for separated Middle and High School buildings for the school district.
“Purchasing the building, along with the needed renovations, will cost around $39.8 million. The building itself is going for $7.5 million. The school district says the purchase is necessary because of aging school district buildings that could only be updated and used for a short amount of time. The district’s purchase would bring a tax increase of about $180 each year for the average household in the school district.”
Without the Baker College Campus, the school district says that parents would be paying for the construction of new buildings and facilities, rather than updating the existing Baker campus.
“The great opportunity is right now,” said President of Melvindale-Northern Allen Park Board of Education James Beri.
The Yemeni American News encourages voters to exercise their rights and vote on the bond proposal. Early voting (now with no-reason absentee) has started and elections day is Tuesday, November 5th.
The Yemeni American News believes this is a great opportunity for the school district to take on and encourages voters to support the bond proposal.