It’s been a long, strange year: The biggest news stories of 2020 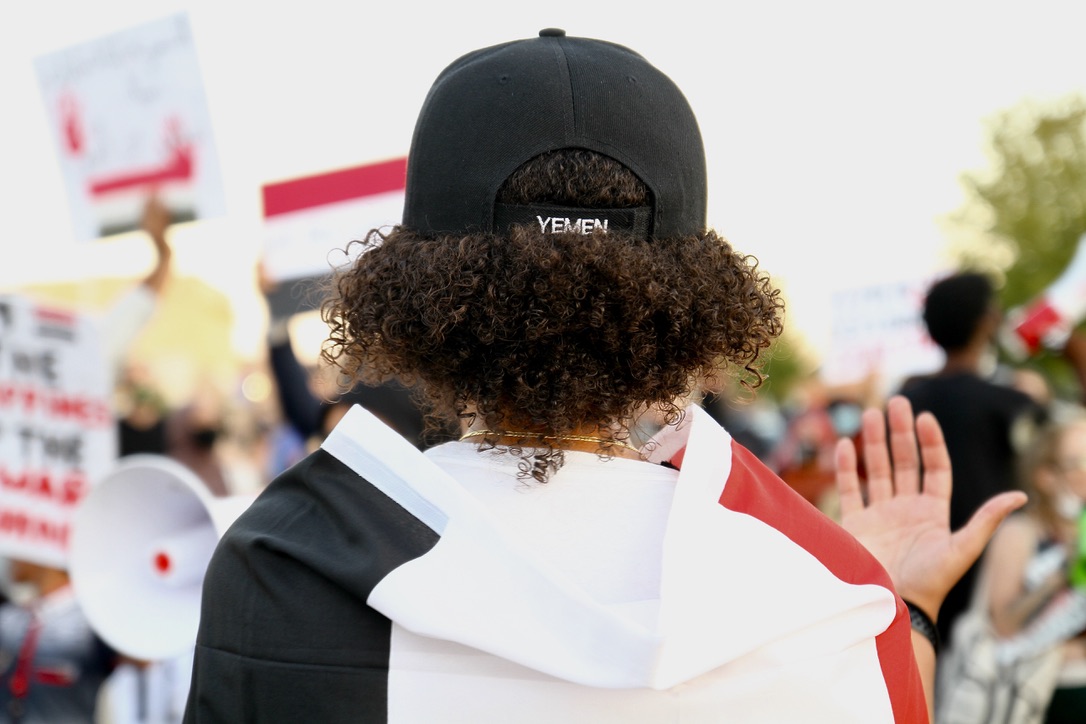 There’s an old saying that goes like this: some decades happen over 10 years, while others can happen over just twelve months. Throughout the world, we felt a decade right at the very beginning of the 2020s, with Coronavirus, a national election, and a new year for the conflict in Yemen, among so much more to happen to the world. From the moment this year started, there’s been a lot that all of us have gone through. Even though some of us have gone through it differently, there’s still a connection to the hardships, the missed opportunities and the loneliness that we all have felt at one point of this year.

But just as much as the past year has been discouraging, frustrating and scary, so too does it offer us a glimmer of hope for the year to come and the decade to follow. We’ve seen a generation of political activists trained in asserting their identity and the political voice that comes with it – just in Michigan a new generation of Yemeni leaders now hold offices they fought so hard to earn. The entire world of science and technology mobilized over a race to cure the world of a COVID-19 pandemic, allowing for a vaccine to become available to some in less than a year. And a new president, with new promises for the country and the world has just replaced what many now see as a demagogue against democracy.

There’s still no amount of optimism or hope that can bring back the millions of lives lost all over the world from the COVID-19 pandemic. People all over the world are mourning the loss of their friends, their family, and their loved ones. It was a year that oftentimes seemed impossible to keep family safe, to keep food on the table, and to keep jobs that are already difficult to begin with. As much as we want to say we’ve finally made it to the end, our thoughts still go to the people who we wish could be sharing these moments with us.

In these times, we’d like to take a moment to reflect on the past year. We’ve seen terrors and triumphs, horrors and hopes, and all of it over just one year. 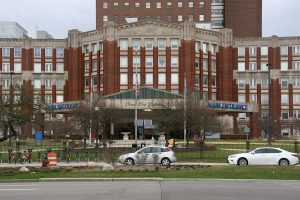 What started as a mysterious illness in the Hubei Province of China became an international health emergency that has infected people throughout every country of the world. Its political nature only heightened throughout this year’s United States election, with President Donald Trump at first denying the severity of the pandemic.

The virus proved to be exceptionally contagious, with leading infectious disease expert Dr. Anthony Fauci calling it his worst nightmare. As a respiratory illness, the virus spreads through droplets from coughing and sneezing. With the virus’ ability to survive on commonly-used surfaces, none of us can forget the common advice to wash your hands and never, ever touch your face.

As we’re nearing the end of the COVID-19 Pandemic, we’re reminded of the hundreds of thousands of lives lost throughout the pandemic. The frustration and anger has created blame and exposed some of the most vulnerable people to the worst of what a disease can do. 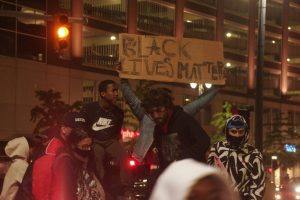 #BlackLivesMatter and their protest controversy

It’s been just over seven months since George Floyd’s death sparked a national reaction to racial injustices seen throughout this country’s history. Since that time, protests in thousands of cities and towns have moved portions of the country to rethink their position in the country’s unspoken hierarchies.

Other portions of the country saw the destruction in cities like Minneapolis and Seattle and questioned the meaning of burnt property and violence. These conflicting narratives created another disconnect among the already divisive reactions to the protests.

Here in Detroit, hundreds of arrests were made, with court battles still sitting in front of judges. The city’s protests, led by an organization called Detroit Will Breathe attracted thousands of protesters for demonstrations that some have called remarkably peaceful.

Still, the DPD reaction is under serious scrutiny for what some activists have called mass arrests, unnecessary restraints and controversial herding patterns of demonstrators.

Another Year of the Yemen Conflict

This past year, as a new government is established in hopes of connecting the southern and northern regions of the war-torn country, the hopes of a new connection among the country’s fractured regions is only slightly hopeful. Already, a plane carrying members of the newly formed government landed into an airport bombing in Aden.

Although members of the reunification government were taken to safety, a United Nations Office for the Coordination of Humanitarian Affairs estimate put the cost of the conflict at 233,000 lives. The outlook still looks grim for 2021. 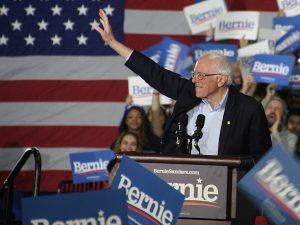 Starting all the way back to March, the presidential primaries, election and even the counting of the results, became contentious points within this year’s democratic process. More than most elections within the lifetime of Americans, the process was marked with divisive rhetoric that created real-world consequences.

At the root of the election became a battle for white, working class voters, who over the years have been a key demographic for either party’s path to victory. Formerly electing current president Donald Trump, enough white voters defected from their former choice to elect a new president: former Vice President Joe Biden.

Even over this new year, the President of the United States has still not conceded to the winner of the 2020 election. Meanwhile, Biden has continued to make the news for his work toward a sound transition, without the help of the previous administration.

Although we can’t forget the lives lost, the divisions in America and abroad, and the wounds throughout the entire world, there’s still a glimmer of hope that we will continue to look out for as the months go by. Here’s a glimpse of what we’re looking out for, with hope that these efforts will move our country and our world forward again.

Earlier this month, the Pfizer/BioNTech vaccine was approved by both the NHS and the FDA for its intended application. A week later, the Moderna vaccine was also approved. Vaccine efforts have already begun this year with first-responders and federally elected officials. The newest challenge of the COVID-19 pandemic will be the massive distribution of these, and other vaccines.

A New Generation of Yemeni Leadership

With the election of Abraham Aiyash, Adel Mozip and many others, a new generation of leaders will represent their communities, their country, and their people. As state representatives, local officials and other elected offices, these members of the community will begin their work in public service.

Joe Biden as President of the United States

Donald Trump has become a one-term president. But as much as people throughout many parts of the country are celebrating the end of a long and difficult presidency, there is still a large swath of Biden’s supporters who are ready to hold the incoming president to account on his campaign promises.

Happy New Year to all. We’re optimistic for the future, but we won’t forget a year like 2020.