Hamtramck to Vote on Updates for School District. 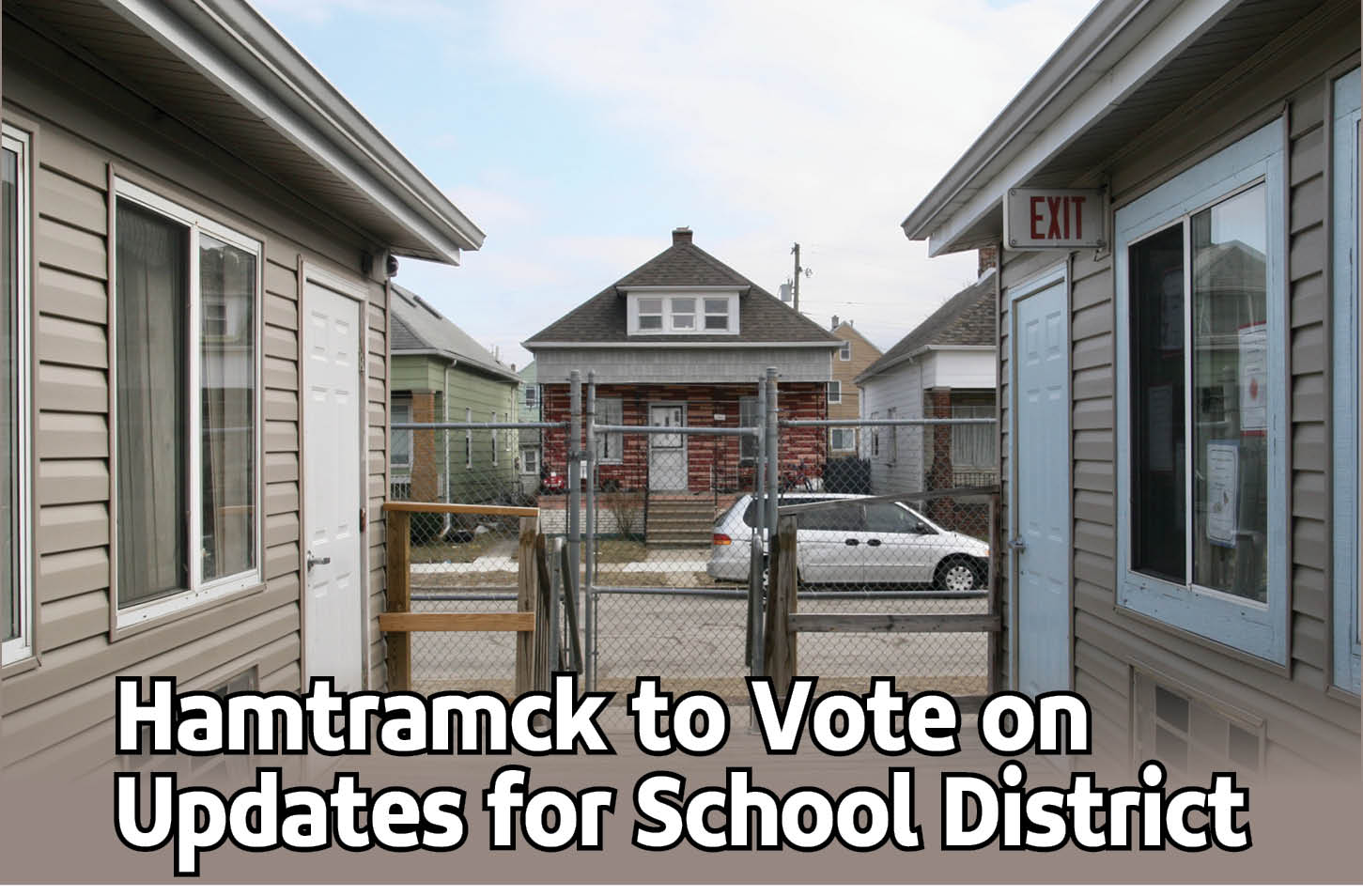 Correction: A previous edition of this story said that the vote will be on May 5. Due to the Coronavirus Outbreak in Michigan, Superintendent Jaleelah Ahmed of Hamtramck Public Schools has made the decision to move the vote to August 4 of this year.

“It gets unbearably hot,” said Facilities Director Richard Wawrzynski. “Easily in the high 90s during the hottest days of the year.”

The bond is said to cost residents an extra $7 for each $1,000 in taxes. For the average family in Hamtramck, a press release stated, that will be about $175 extra dollars in taxes for each household over the following year.

For many other school districts, the buildings are funded by property taxes. However, since Hamtramck is a relatively low-income area, property taxes are not as reliable for funding Hamtramck Public Schools.

School administrators need to create different avenues for developing revenue for its schools. Since paying teachers, maintaining buildings and purchasing instructional material can all contribute to a high cost, the bond proposal will be another way for Hamtramck Public Schools to fund the desperately needed repairs.