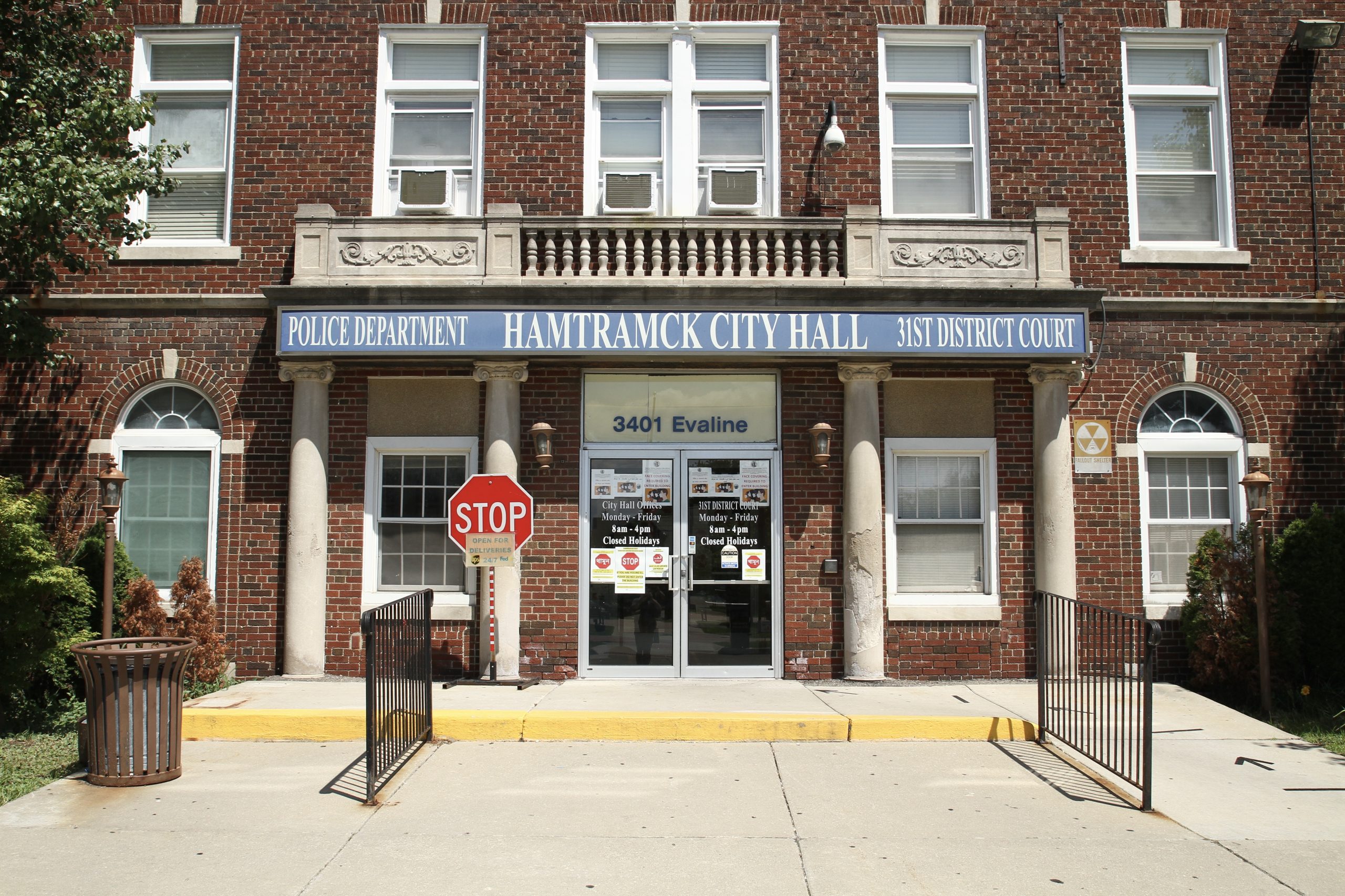 Hamtramck, Mich. – In Mayor Karen Majewski’s latest round of COVID-19 testing, the results came back negative. Although a second test is needed to confirm the results, there’s a good chance that the Mayor of Hamtramck has made a full and easy recovery from the Novel Coronavirus. “I haven’t had a second test but my last test was negative,” Mayor Majewski said.

The Mayor made headlines across metro Detroit when she announced over a Facebook video that she had two tests that confirmed she had contracted the virus.

“Despite always wearing a mask in public, in open air on the street and in closed spaces, and avoiding groups as much as possible, I’ve now tested positive twice for COVID-19,” Majewski said during the Facebook video.

The response was huge, with an outpouring of support for Mayor Majewski. One person wrote “sending you healing and strength… You are a strong woman, we wish you well.” While another wrote: We are lucky to have such a devoted mayor for so many years. Prayers.”

The news of the first negative test came during Hamtramck’s City Council Meeting last week, when the mayor talked about the new results.

“I tested positive on July 17, but I just got the official printout of the results for the Aug. 3 test, and actually the test was negative,” Mayor Majewski said. “So the official results for the second test were negative. I’m to going to have another test because they recommend you have two negatives to be sure.”

Mayor Majewski has picked up her former COVID-19 updates since ending them in mid-June. The Mayor explained that since the case numbers are starting to rise again, that it’s time to continue keeping the Hamtramck Residents informed on the state of the Pandemic.