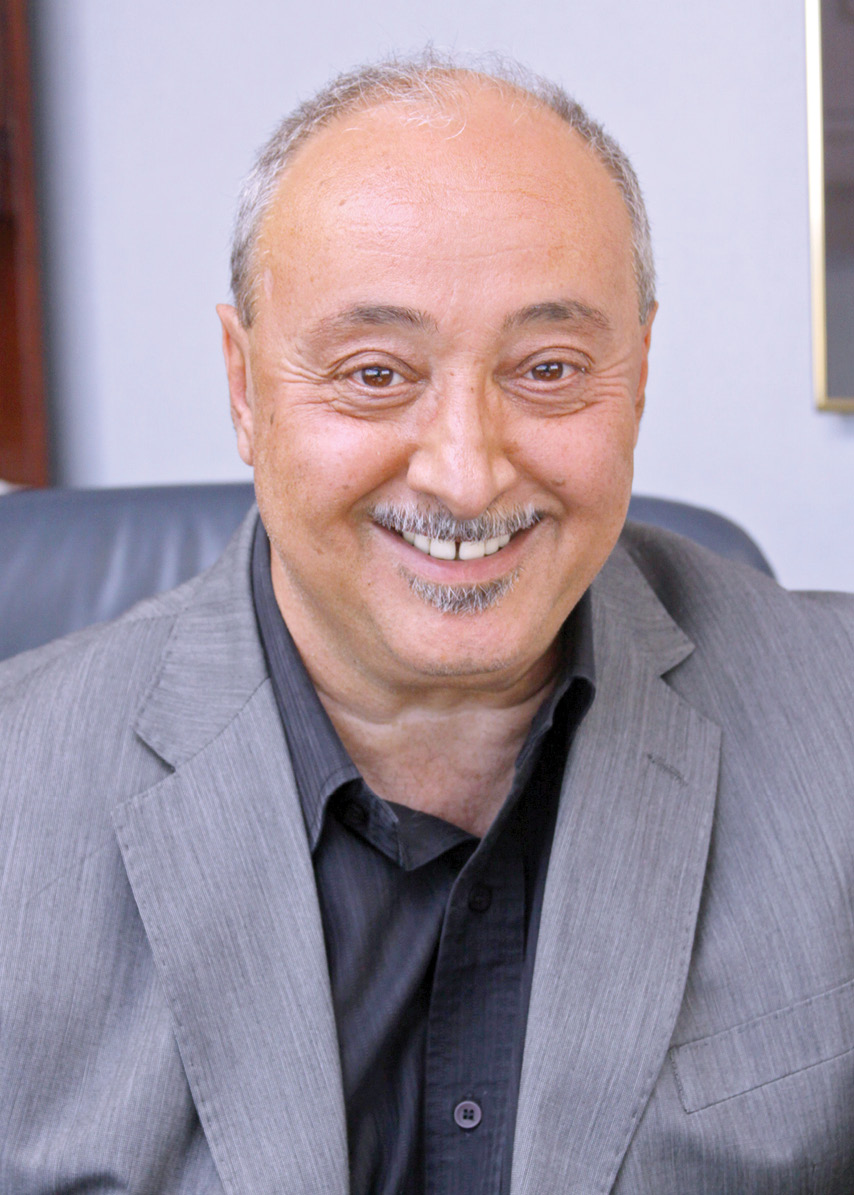 A community pillar is looking to help protect Michigan›s public education system. Ismael “Ish» Ahmed is now running for an open seat on Michigan’s State Board of Education and is the only Arab American on the statewide ballot.

Most of the local community know Ish Ahmed as a co-founder and past Executive Director of ACCESS, the community center that has helped so many in Southeast Michigan with social, economic, health, immigration, and employment services. Over the years, he has gained the respect of many Arab American leaders, including those from the Yemeni community, whose support helped him make ACCESS what it is today.

«I’ve always been a fighter for Middle Eastern communities on economic, social, refugee, equity, inclusion and educational issues. I fought for bilingual programs and helped start one of this region›s first bilingual programs. To help with acculturation, there should be additional dollars for programs that address the needs of non English speakers and refugees. Regarding this highly charged political election, we need to make sure there are programs built into the curriculum to help deal with parents and families so that children aren’t affected. Bringing people together is something I’ve been doing all my life.” said Ish Ahmed, the son of first generation immigrants.

Asked why he wants to run for an open seat on Michigan’s State Board of Education, Ish Ahmed says, “I believe that public education, in specific, is the way forward for working people and immigrant communities. I, my wife, my five children and my six grandchildren all went to public schools. In recent years, I’ve seen our public school system being undermined with poor funding. The futures of children, in both urban and rural areas, are being limited as a result. I want to help safeguard our kids’ public schools.”

Ish Ahmed points out that he started out as a teacher and that his wife, Margaret, is a teacher in the Dearborn school system. More importantly, he says that by some reports, Michigan now ranks 49th out of 50 states in per capita spending on education.

“All children deserve to attend quality public schools, no matter where they live. Investment in early education programs like preschool and Head Start as well as parenting programs can really help children and families succeed. In addition, I strongly believe that communities and parents should have a say in their schools› oversight.” Sharing many of the same progressive beliefs as the current President of the State Board of Education who is running for re-election, Ish Ahmed adds, «John Austin and I want to make sure that Michigan continues to a be a place that celebrates and embraces diversity.»

«I wish to be a champion for the Arab American community as I will be for all communities. In the end, when we provide a high quality education to all of Michigan’s children, we only strengthen our state.” he concludes.

Besides running for this unpaid yet very important position on the State Board of Education, Ish Ahmed currently serves as Senior Advisor to the Chancellor at the University of Michigan – Dearborn. He also finds time to head the Public Allies program, helping develop Detroit youth into future leaders.