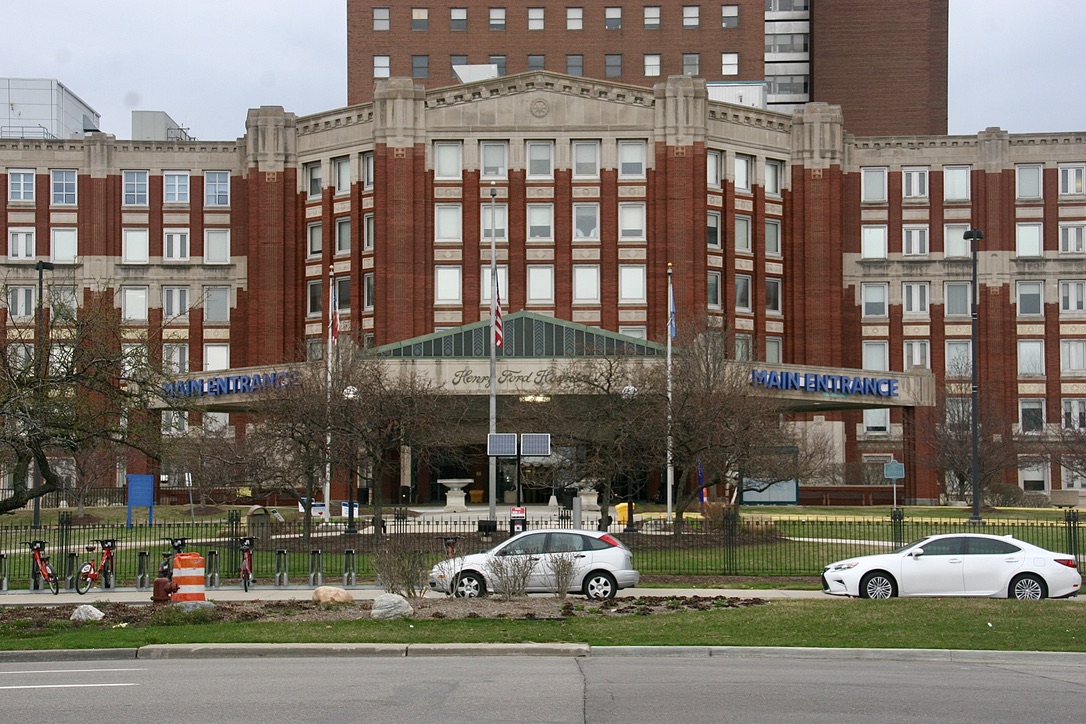 As of Tuesday, Wayne County’s active case count for COVID-19 has maintained its steady rise. Although the rise is much less dramatic in most areas of the map, areas like Dearborn and Hamtramck have seen a worsening rise in case numbers than areas like Detroit and towns located west of the more populated areas.

Today, the numbers are:

In Michigan’s biggest city, testing has been a heavy priority since the start of Michigan’s epidemic. With a complicated array of vulnerable populations and once being a national hot-spot for COVID-19 transmission, the city had no choice but to move resources to testing and prevention.

“Since March 29th, the City of Detroit has been providing free COVID-19 testing at the state fairgrounds,” says a statement from the city. “Our number one goal is to make sure everyone who needs a test can get one.”

So far, Detroit has conducted 55,139 COVID-19 tests at its fairground testing center off Woodward Avenue. Of those tests, 5,900 tests have shown positive results for COVID-19 – around 10.7% as reported by the City of Detroit. The tests cover Wayne, Oakland and Macomb Counties as well as residents of Detroit.

A specific focus is made on first-responders, although portions of the testing are hidden, possibly to protect information that would put the City’s institution in a vulnerable position. So far, 7,196 tests have been needed for Detroit Fire Department and Detroit Police Department first responders.

Spending on initiatives like testing has been a costly endeavor, with a price tag of $15,367,145.30. The largest price tag comes from cleaning services for the City of Detroit – costing almost $4 million.

As of this Tuesday, the United States has officially lost 200,000 lives to the COVID-19 pandemic. Since the first recorded COVID death on February 6 in the Seattle Area, the virus has spread to almost 7 million American residents. It has created widespread economic challenges, and it has shaken many institutions.

Many blame these numbers on the leadership of this country, with President Donald Trump stating in a widely-publicized interview with Bob Woodward that he decided to try and hide the true danger of the virus in order to avoid a panic.

According to the Associated Press, one of the most commonly cited models for predicting the spread of the Novel Coronavirus shows that the United States could see as many as 400,000 deaths due to COVID-19. A vaccine is likely to reach the general public at some point next year, with many vaccines in development already reaching promising stages of research.