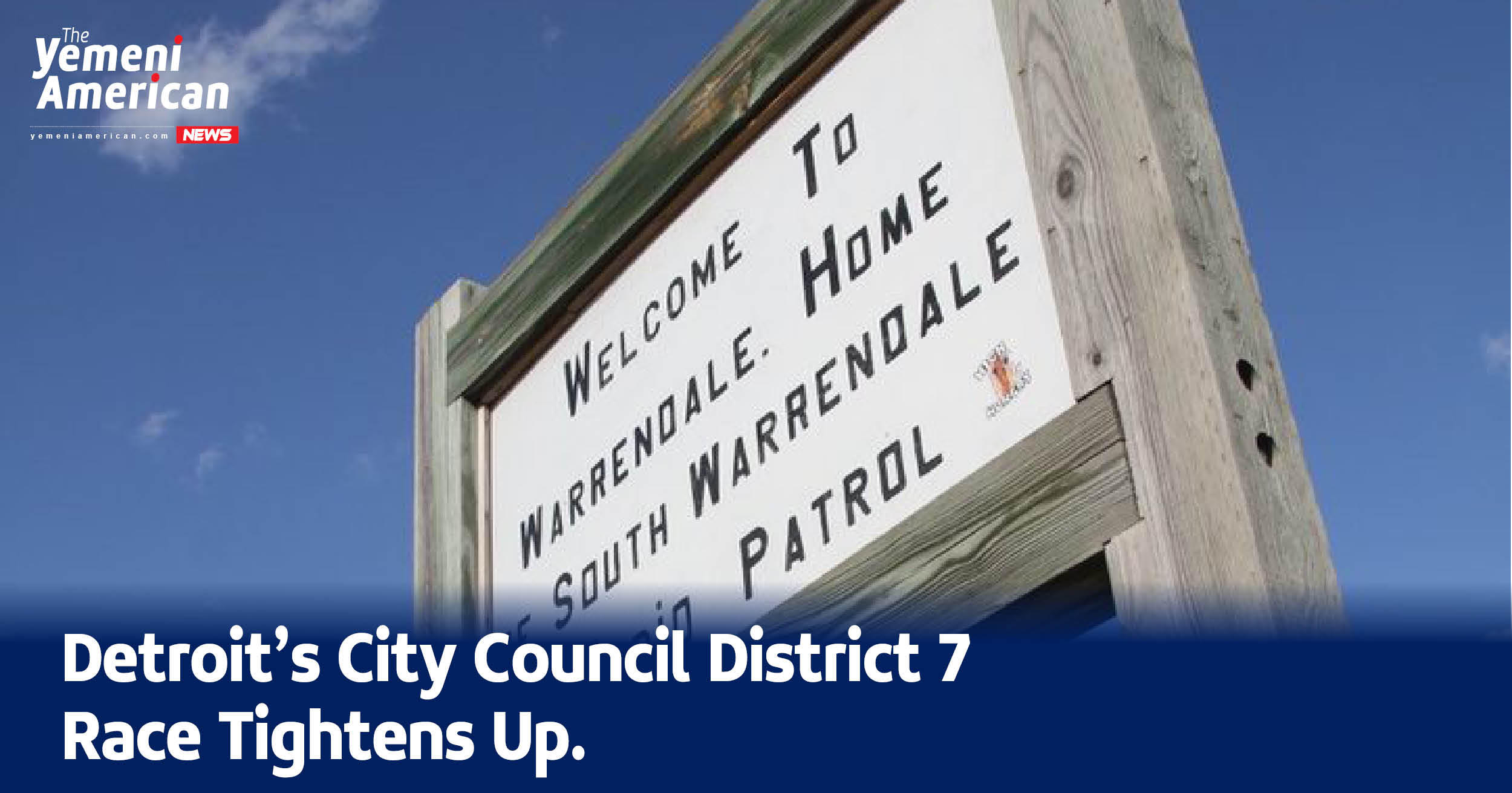 Detroit, Mich. – In the city’s 7th District, two candidates have made it past the primaries and are one-election closer to representing a complex District in Detroit’s government. Regina Ross and Fred Durhal are closing in on their campaigns to win a seat in City Hall.

The District itself is a complicated place. Nestled deep in Detroit’s west side, the city is home to a diverse population with unique challenges. It’s the district that encompasses Warrendale and Rouge Park. According to Data Driven Detroit, District 7 has a population of 102,800, with 30% of its residents living at-or-below the poverty threshold.

In a survey conducted by DeadlineDetroit, Regina Ross, who received 24% of the primary vote, sees the poverty rate as a primary issue for the City of Detroit.

“Our city’s poverty level, which is between 35% and 40% according to the 2019 Census,” Ross wrote on her primary concerns. “Underemployment and unemployment, a lack of health benefits, decent affordable housing, clean water, wages and police mistrust, among other issues.”

On the other end of the ballot of District 7, Candidate Fred Durhal emerged from the primary with 30% of the votes. His priorities include stabilizing neighborhoods, public safety, and increasing fair and affordable housing, jobs and the District’s revenue.

Now that the primary has narrowed down these two candidates, the race is beginning to take shape for the Nov. 2 Midterm Election. In an interview with the Yemeni American News, Ross talked about her plans as her campaign continues to the General Election.

“My plan is to gather as many volunteers as we can to help us as we get closer to the general election,” Ross said. “Volunteers, donations, those things help. I would hope that a lot of people are aware that we’re out here and we’re running for city council.”

Through Wayne County Campaign Finance Records, the candidates are required to show the contributions that aid their campaigns. For Fred Durhal, that means raising $50,442 toward his campaign.

Regina Ross has not yet filed her campaign’s financial statements as of Oct. 18.

In the race that determines the representation for Warrendale in Detroit’s City Government, the two remaining candidates will be continuing their campaigns. Since the results of the primary were so close, anything could happen in the results of the General Election.