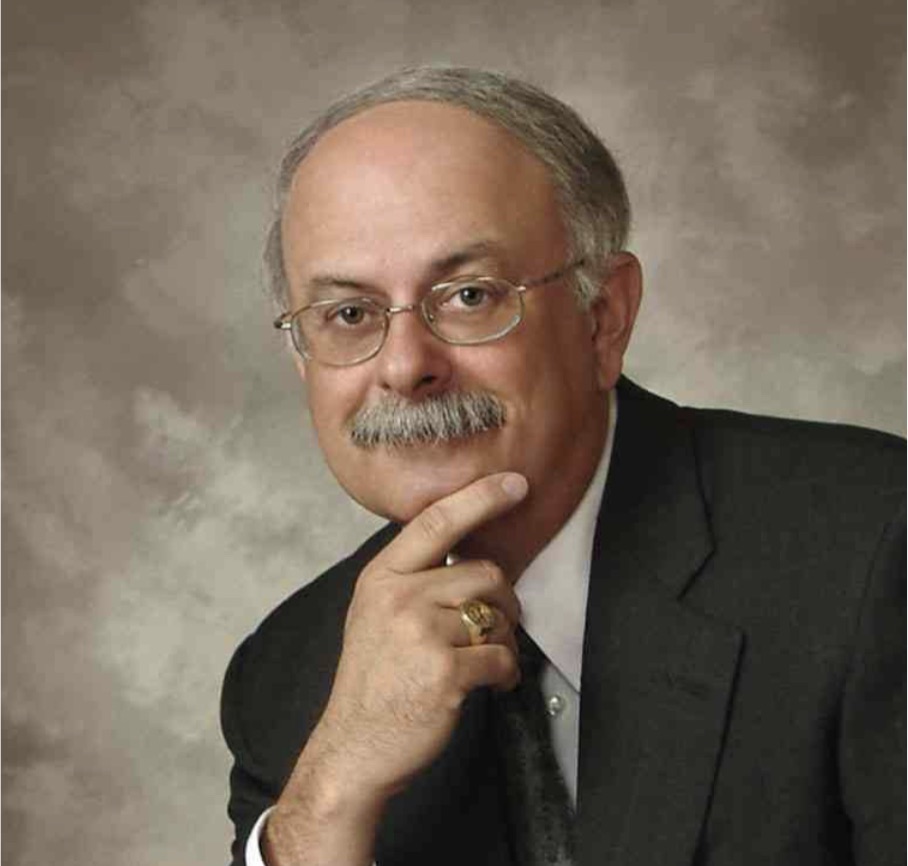 DEARBORN HEIGHTS, Mich. — In the depressing drumbeat of death that has become 2020, the sudden loss of Dearborn Heights Mayor Dan Paletko from complications related to COVID-19 sent shockwaves across the community.

Many friends of his, as well as prominent community remembers, took time to reflect on the man that they knew.

“My phone started ringing at 2 am. I was horribly saddened to hear of the passing of Dan Paletko,” said Jackie Lovejoy, President of the Dearborn Area Chamber of Commerce. “[Dan Paletko]’s door was always open, he was always open to brainstorm and support business.”

Lovejoy held numerous events with Paletko over the year and worked closely with him to help Dearborn Heights develop its business community.

“I think he’d want to be remembered for his sense of humor. He loved telling corny jokes. At the ‘Tale of Two Cities’ event, he was always memorable and funny,” said Lovejoy.

John Knappmann, a friend of Paletko’s for nearly 30 years, as well as his attorney, said that Dan Paletko was one of the few people who took the time to get to know him when he first became a political activist.

“When I first started out as a political activist 30 years ago, no one knew me, including Dan. But Dan believed in me and was a mentor as well as a friend that I could always count on. It brings to mind a quote, I forget from where, “We will never see his likes again,” said Knappmann.

Knappman said many knew Paletko as a public figure, but that he had several causes he supported and had unique hobbies as well, “Dan was proud to be a graduate of U of M Dearborn and most people would not know that he was a big supporter of the school. He also was someone who enjoyed auto racing and cars in general.”

Knappmann said that Paletko would want to be remembered for his time in public service.

“Dan was a true public servant and spent his life as such. He was a city councilman at a very young age and enjoyed working for Dearborn Heights and helping it thrive,” said Knappmann. “When he became Mayor, a lot of cities were going into receivership because of the recession and all of the foreclosures at that time. Dearborn Heights, without much industry and with all of the land developed, was a prime candidate for a downward spiral, state control, and possibly even bankruptcy. I truly believe only someone with Dan’s skills and dedication was able to steer Dearborn heights past that.”

Paletko’s loss was felt deeply across Southeast Michigan and across the state. Gov. Gretchen Whitmer, who served alongside him in the Michigan legislature, gave tribute to him, “He was a committed public servant and an extraordinary colleague. My heart is with his family, friends, and the city of Dearborn Heights.“

Mayor John B. “Jack” O’Reilly of Dearborn also sent out a press release expressing his sorrow at Paletko’s passing.

“On behalf of the City of Dearborn, I expressed our condolences to the people of Dearborn Heights on the loss of their mayor, Daniel Paletko. He was a friend to our community, and championed collaborative efforts that better served residents in both Dearborn Heights and Dearborn,” said O’Reilly.

County Commissioner David Knezek, who represents Dearborn Heights, said that he felt the loss deeply, and has known Mayor Paletko since he was a child.

“My siblings and I attended St. Linus alongside his daughters and so it was commonplace to see him in the pickup line after school or on a Sunday as I robed up as an altar boy while Dan worked as an usher for the church,” said Knezek. “As I got older, our paths crossed more and more at community events and when I started to get involved in politics, I can hardly remember a day that he wasn’t around…  He was there to send me off and there again to welcome me home during both of my tours in Iraq.”

Paletko was 70 years old when he passed due to complications from COVID-19 and there was little forewarning. He hadn’t been sick very long before the disease took him.

Paletko is survived by his two daughters, Ann Paletko and Marie Paletko, his sister, Claudia Cassidy (Patrick), and brother Gerard Paletko. A visitation has been scheduled for Sunday, January 3rd of 2021 from 2:00-8:00 pm at Warren Valley Banquet Center, 26116 W Warren, Dearborn Heights. A funeral mass will be held the following Monday at 10:30 am at St. Linus Church, 6466 N. Evangeline, Dearborn Heights.