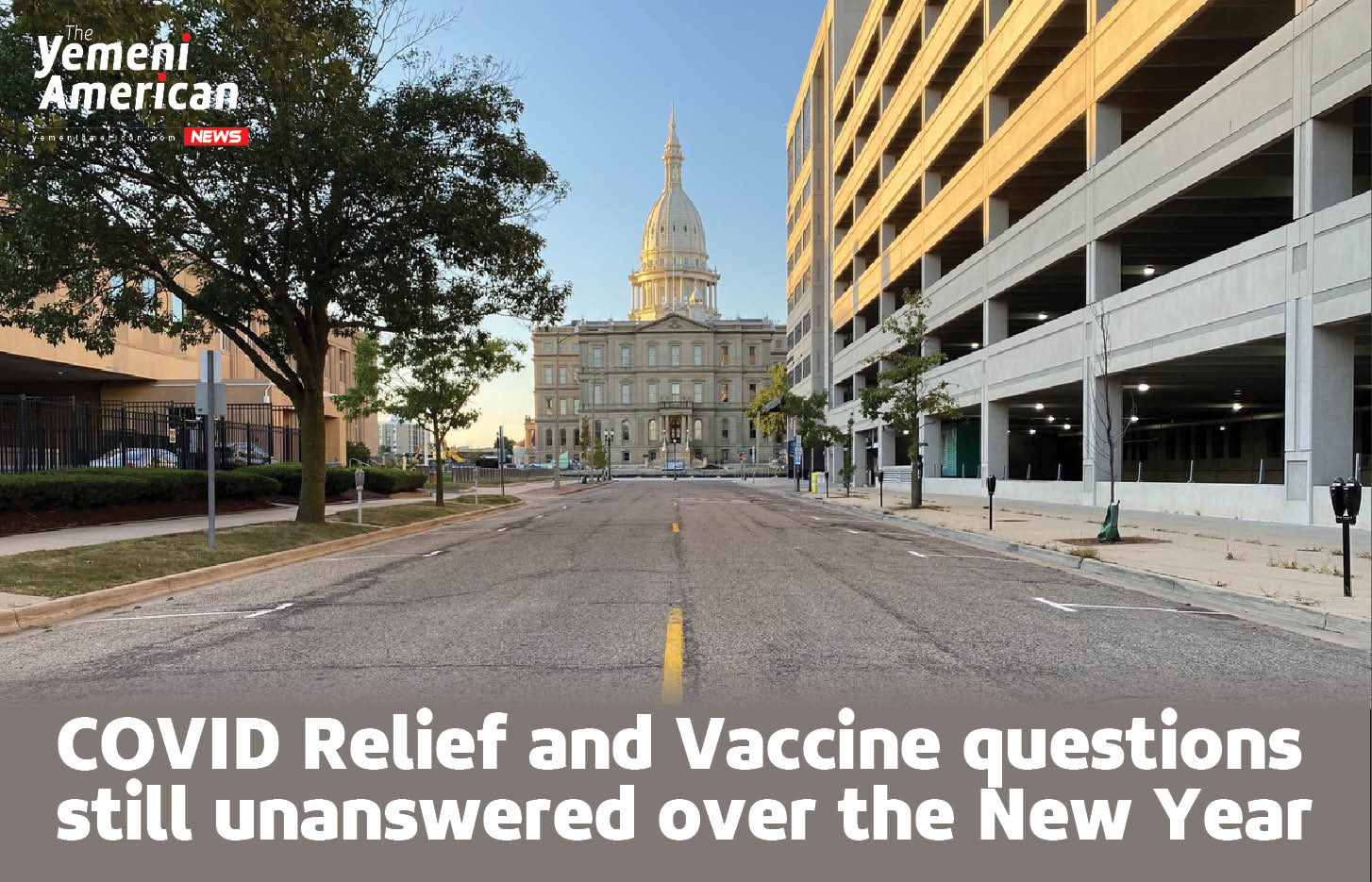 Lansing, Mich. – Over this week, Governor Gretchen Whitmer announced that she vetoed a massive portion of the original $465 million economic relief package that found bipartisan approval in Michigan’s legislature. According to Whitmer, the $220 million line-veto was meant to go into a general fund, and wouldn’t have helped anyone at this moment.

“What happened in that supplemental doesn’t have anything to do with solving the public health crisis or helping people who are struggling right now,” Whitmer said. “And that’s why it was not a wise use of precious little general fund money that we need to build out our apparatus for vaccine administration.”

The original budget that passed Michigan’s legislature, which included $220 million in contributions to the Unemployment Insurance Trust Fund, will still include the original $55 million in small business survival grants among other measures. But the focus at this moment seems to be shifting to funding vaccine distribution and operations.

In the meantime, the federal government is still working out the details of the first round of COVID Relief funding since the CARES Act bolstered unemployment and gave every eligible citizen a $1,200 check.

At the root of the issue was whether the newest check to every eligible citizen should be $600, or if it should go all the way up to $2,000. President Donald Trump vehemently advocated for $2,000, while the Republican legislature of both houses struck down the idea in favor of $600 stimulus checks.

When Can We Expect Benefits?

In a press conference on Tuesday, Governor Whitmer told a small group of reporters that she doesn’t have a concrete timeline for when people can expect benefits to be renewed. Part of this, Whitmer says, is waiting for the US Department of Labor to begin offering guidance on how the funds should be allocated.

While there’s no concrete information on a timeline now, we know that unemployment will continue after a week-long break from relief payments throughout the spring. But some news reports are questioning whether the funds would be sufficient, given the Governor’s line-item veto of a majority of Michigan Legislature’s $465 million budget.

What about the Vaccine?

Dr. Joneigh Khaldun, Chief Medical Executive for the State of Michigan, also says that there’s no clear timeline for mass inoculation. She estimated that it could still take several months for vaccine to have any clear effect on the transmission rate of the virus, or produce herd immunity.

After Dr. Khaldun was administered the vaccine herself, she says that her arm was sore directly after the first dose of the vaccine. Other common side effects cited in the initial study of the vaccine are headache and fatigue. At this point, all evidence points to both the Pfizer/BioNTeck and the Moderna vaccines being completely safe. A study of 20,000 individuals shows that any adverse reactions are mild and rarely produce discomforting reactions like a severe headache.

The vaccination stage has already began to reach vulnerable populations, along with a continued effort on front-line workers. Recently, the University of Michigan used their massive football stadium to administer vaccines to hundreds of students, workers and residents of Ann Arbor.

However, with the hope of a vaccine coming quickly, Dr. Khaldun still asks everyone to be cautious, continue social distancing, and start to make a plan for getting the vaccine as soon as possible.

“So while we’re certainly moving in the right direction, we still need to be cautious,” Dr. Khaldun said.