Councilman Perrotta removed from pro-tem position as the Public asks for a return to priorities. 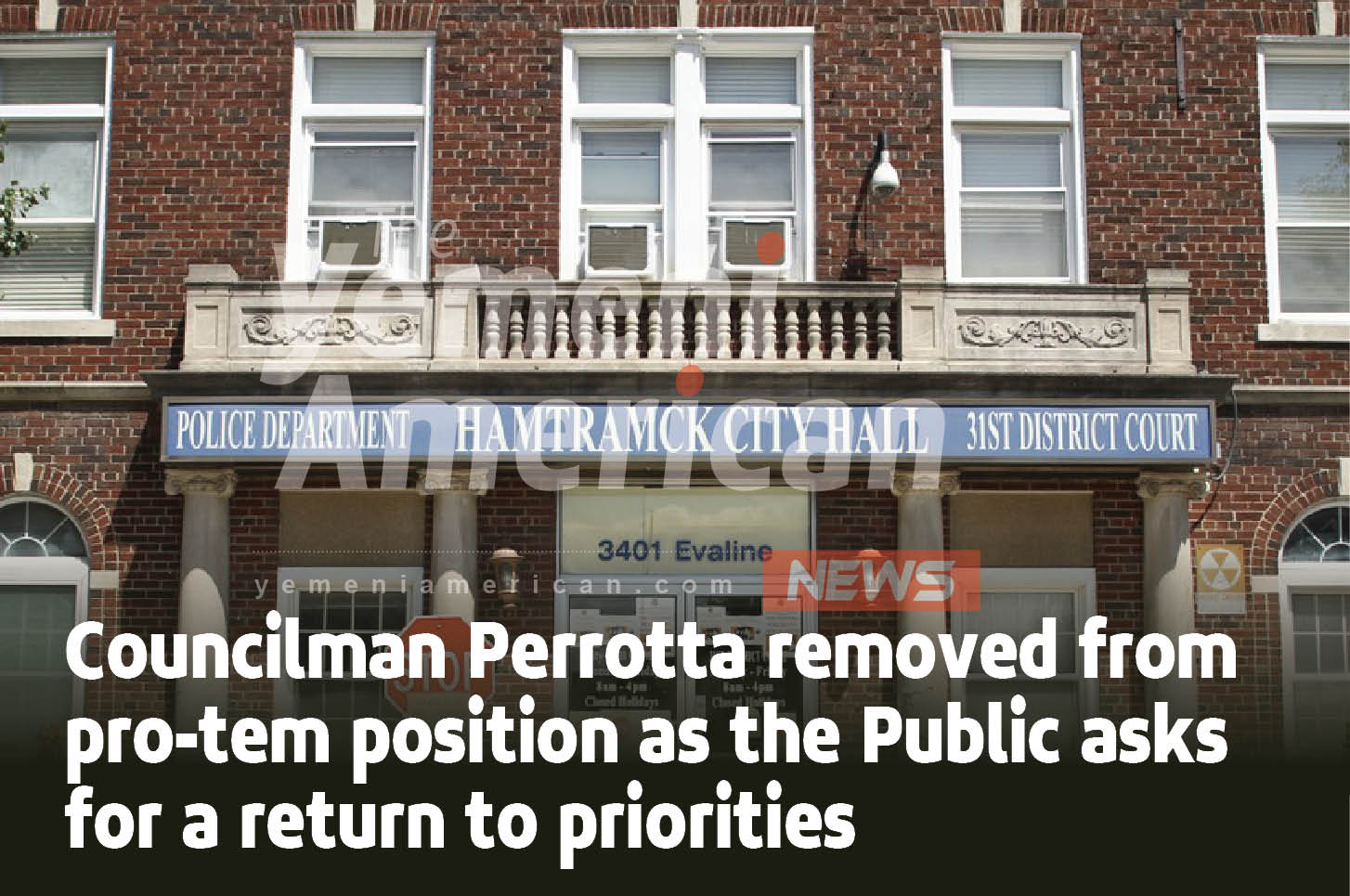 (Correction: An earlier version of this article incorrectly stated there was an outbreak among poll workers. The fact is that a city employee who worked at precincts during the election was confirmed to have contracted the Novel Coronavirus. At this time, an outbreak cannot be confirmed.)

(Correction: An earlier version of this article incorrectly stated that the resolution to remove Ian Perrotta from the Mayor Pro-Tem Position was an ordinance. The current article shows the correct terminology. We regret these errors.)

The resolution to remove Ian Perrotta from the Mayor Pro-Tem position was the only agenda item reported, even though a significant amount of people said that there are much more pressing issues in the community in their minds, like a suspected COVID-19 Outbreak among poll workers in the recent election and a new marijuana dispensary that opened.

The Mayor Pro-Tempore position is largely symbolic, but also a matter of practicality. The position is a designation by the rest of the council to appoint a person who will represent the city in the mayor’s absence. It’s usually reserved for someone who is familiar with the procedures of the council.

Even before the resolution was voted on, a number of residents voiced their concerns during the public comment period. One person, named Angela Fortino, brought up her concerns about a possible outbreak among poll workers after positive cases were reported, and accused the council of lack of transparency and failure to adequately contact trace amid a pandemic.

“This situation adds to an alarming level of unprofessionalism and lack of transparency I’ve increasingly witnessed as a resident and property owner in Hamtramck,” Fortino said. “For several months, the council’s focus has been primarily on internal politics and infighting, and I would like to know when the council will begin leading with transparency like we deserve.”

Another poll worker from the recent general election echoed the Angela’s sentiment. Mickey Lyons, a Hamtramck resident as well, chastised the city council for what she saw as misplaced priorities.

“I just wanted to tell city council and city management that the infighting, the childish name-calling schoolyard antics that you are playing is putting people’s lives at risk,” Lyons said. “We, as citizens, entrust you with the public duty, the basic public government duty, to keep us safe… We elected you to keep us safe and to keep the city running. And you’re not doing that.”

Despite the overwhelming majority of comments condemning the ordinance, there is still a strong presence of people who understand Perrotta’s removal from the Pro-Tem position. Former Councilmember Saad Almasmari, who served on the city council for four years, was in favor of removing Perrotta’s title. 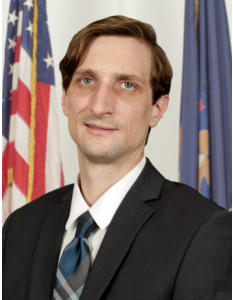 Much of the activities surrounding city council have been a point of controversy. Councilman Perrotta has been censured twice throughout his time as a councilmember, including for an instance when he verbally abused a City Employee for an unfavorable decision on a proposed expansion of his bar.

Still, Councilmember Perrotta has alleged that the treatment of him by other councilmembers is purely a politically motivated attack, rather than an effort to do what’s best for the city. A recent video posted by Councilmember Mohammed Hassan shows a former councilmember instructing sitting councilmembers to begin a recall effort in order to make Perrotta look bad in front of his constituency.

When asked about this video, councilman Hassan refused to answer, still leaving many questions about the motives of much of the actions against Perrotta. 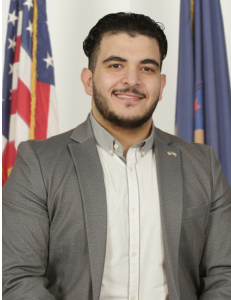 Mayor Pro-Tem Fadel Al-Marsoumi was elected to the position at yesterday’s councilmeeting.

“I just wanted to thank my peers for selecting me to have this honorary position to lead the council if the mayor is to be absent, and to represent the City of Hamtramck as a whole,” Mayor Pro-Tem Al-Marsoumi said in his closing report. “I’m going to keep working diligently with my peers and the community.”