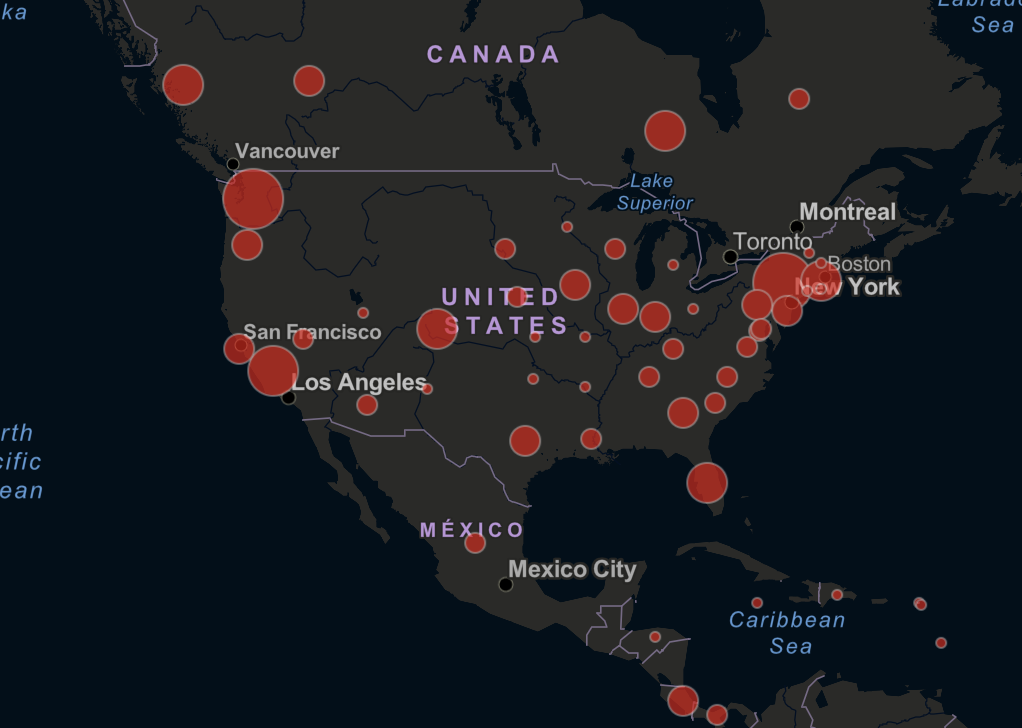 Last night, Governor Gretchen Whitmer confirmed that two patients have shown positive test results for Coronavirus, or COVID-19. The two patients originally contracted the virus after international and domestic travel. But at that time, details were not revealed.

Meanwhile, Michigan State University made the decision this morning to close in-person classes for students. MSU released a statement saying that a member of the campus community is currently being tested for the virus.

Soon after, Michigan Tech released a similar statement. Then a number of other campuses did the same. Wayne State will have an added week to their spring break.

Many students in the universities were made aware of the risk of disrupted classes. Many professors throughout the Universities were instructed to prepare students for the transition to online-only classes.

At Oakland University, any meeting with more than 50 people will be banned, according to University-wide emails sent by President Ora Pescovitz. All other Michigan Universities have also announced that they will close in-person classes and keep only essential staff on campus.

Officially, we can’t know how this will affect the Michigan Economy. Gas prices have sunk to under $2-a-gallon after many oil producers over-estimated the demand for oil since the start of the Coronavirus outbreak. However, a continued growth in cases can lead to closure of workplaces as well.

The day after Michigan announced its first cases, the World Health Organization reclassified the Coronavirus outbreak as a Pandemic. The reclassification from Epidemic means that the virus is likely to reach every country in the world.

In a statement by the WHO, leaders said they were hesitant to classify the virus as a pandemic because the organization was worried it would cause some countries to give up the fight. The organization reinforced the need for everyone to continue fighting the spread of the virus.

The WHO said that this is the most essential point of the fight against coronavirus. People should continue to be vigilant and, if sick, socially isolate themselves until they feel better.

As of right now, 114 countries currently have cases they are treating. According to an estimate by Stat News, a medical news site, the current number of infected individuals has risen to 118,000.

Whitmore Bolles Elementary School was just announced closed after a staff-member was reportedly exposed to someone with a confirmed case of the COVID-19 Virus. Other schools will remain opened, while the situation is continuously monitored, according to a press conference held by Superintendent of Dearborn Schools, Dr. Glenn Maleyko.

You can help slow the spread of Coronavirus.

-Wash your hands with soap for at least 20 seconds regularly throughout the day.

– When coughing or sneezing, make sure to do it into your elbow.

-Regularly disinfect high-touch objects like phones and other essential technology.

-If you’re feeling sick, stay home instead of going to school or work.

-If you contract the virus, make sure to wear a medical mask while out in public.