Closer than ever to the truth around Malcolm X’ death 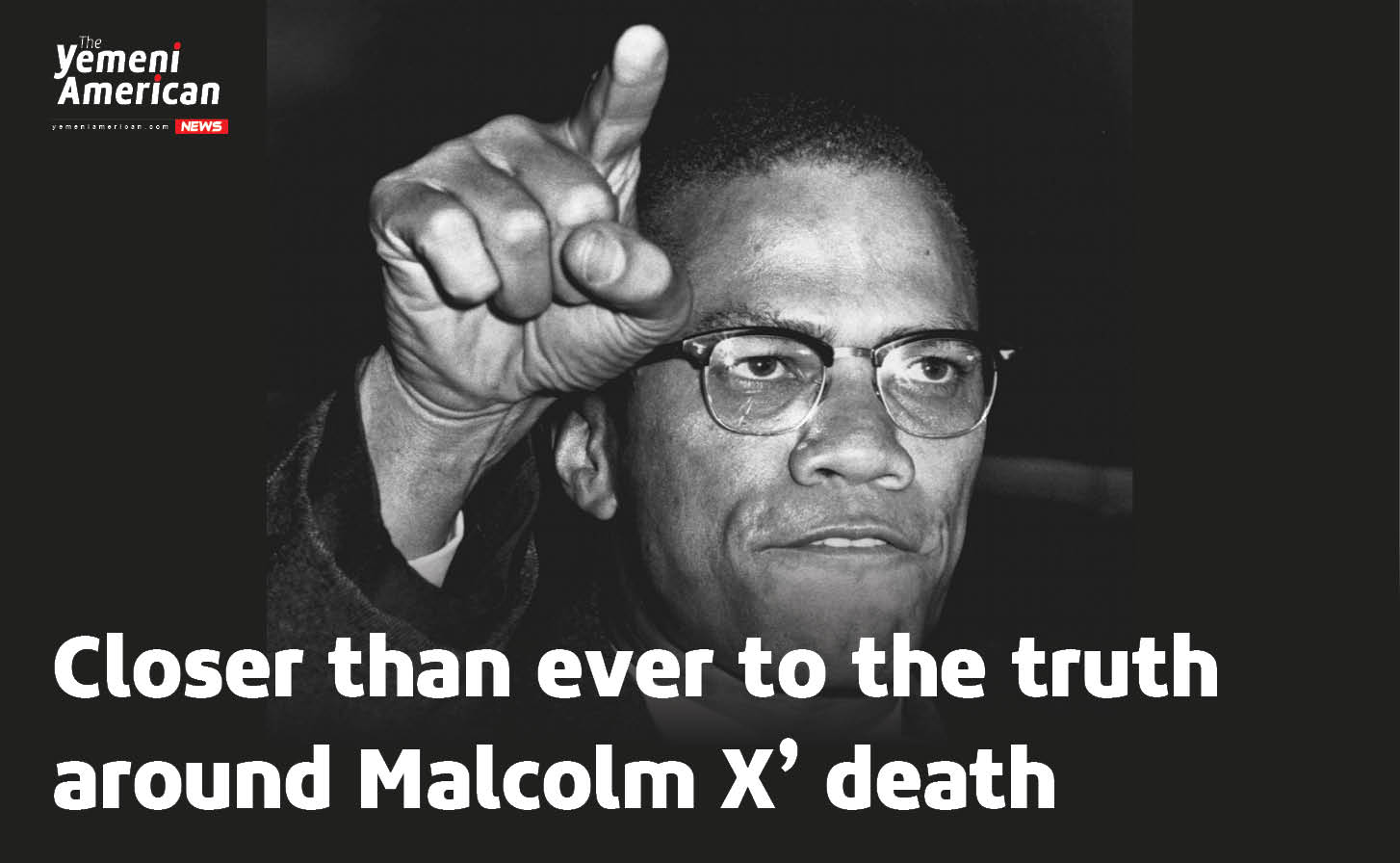 On Apr. 12, 1964, Civil Rights and Human Rights Icon Malcolm X stood at the podium of King Solomon Baptist Church in Detroit. He spoke about two alternatives in the civil rights debate, the nonviolent stream of thought, and the response of violence in the face of violence. The speech has long been known as the Ballot or the Bullet. It’s a scathing critique of race relations, and it’s a call for human rights to be established in the United States of America.

A day later, Malcolm X would leave for his Hajj to Mecca where, he tells Journalist Alex Haley, he shifted his beliefs on Black Nationalism. Rather than advocating for the separation of races in America, he calls for a unified front against white supremacy that may include those allies to the cause who happen to be white.

“One thing that Malcolm X embodied was the capacity of change, and to be humbled to recognize one previous position or outlook was incorrect,” says Dawud Walid, executive director of the Council on American-Islamic Relations’ Michigan Chapter. “…He said he was willing to work with anyone to bring about more justice in society, including if their skin is white. This is very important. In order for us to move forward as a society, we have to be willing to grow and to shift our positions. And Malcolm X embodies that method.”

The late Malcolm X would not hold this position for the majority of his life. Less than a year later, while speaking at the newly formed Organization of Afro-American Unity’s meeting in the New York City Audubon Ballroom, he was shot 12 times.

The Death of an Icon

The majority of Malcolm X’s assassins were never caught. One member of the group, Talmadge Hayer, was slowed in his escape after being shot in the leg. However, the question is no longer why he was killed – his fiery rhetoric gave him a lot of enemies within the broader Nation of Islam – but rather how something like this could happen to someone who was so prepared for this threat.

In the ensuing trial of Malcolm X’ supposed assassins, two men maintained their innocence – Muhammad Aziz and Khalil Islam. Hayer, who admitted to the assassination, also advocated for their innocence, saying that the three other men involved were never even suspects. Although Hayer would not reveal the names of his accomplices.

As told in the Netflix Documentary Who Killed Malcolm X, these men would never have been able to enter the ballroom. Their prominence in the Nation of Islam, and even their participation in its paramilitary unit, the Fruit of Islam, would have been noticed by Malcolm’s normal security for the event. But Malcolm didn’t have his normal security that day.

Malcolm, and other civil rights leaders, were targeted by the Federal Government with heightened surveillance and targeted campaigns to discredit their work. Just over 50 years ago, the federal government held an interest in maintaining the status quo of an oppressive system against America’s nonwhite citizens. And that interest, according to one former police officer, would be maintained by any means necessary.

Former NYPD Officer Raymond Wood worked undercover around the Civil Rights Movement. As outlined by the Washington Post, he wanted to resign but was always told that he would be arrested with false charges if he didn’t work to disrupt the movement. On his deathbed, Raymond wrote a letter, to be released after his death, that outlines the government’s coercion in forcing him to act in a way that was “detrimental to the advancement of my own Black people.”

“My job was to infiltrate Civil Rights Organizations throughout New York City, to find evidence of criminal activity, so the FBI could discredit and arrest its leaders,” wrote Wood. His role, around the assassination of Malcolm X, was to encourage members of Malcolm X’ security detail to commit crimes, in order to falsely justify their arrest.

“It is my hope that this information is received with the understanding that I have carried these secrets with a heavy heart and remorsefully regret my participation in this matter.”

The information that was released ties the NYPD and the FBI into a conspiracy to disrupt movements of Black liberation in the United States. This is big news, but it isn’t a surprise to many.

“We know for sure that during the counter intelligence program era, that the federal government, working with local law enforcement, actively worked to not only undermine black leadership and civil rights leaders, but were behind the illegal imprisonment and even assassination of some black leaders,” Walid said. “This, without a doubt, has been proven… But this is not really new news within the black community, because it’s been widely held for decades that the government had a part to play in it.”