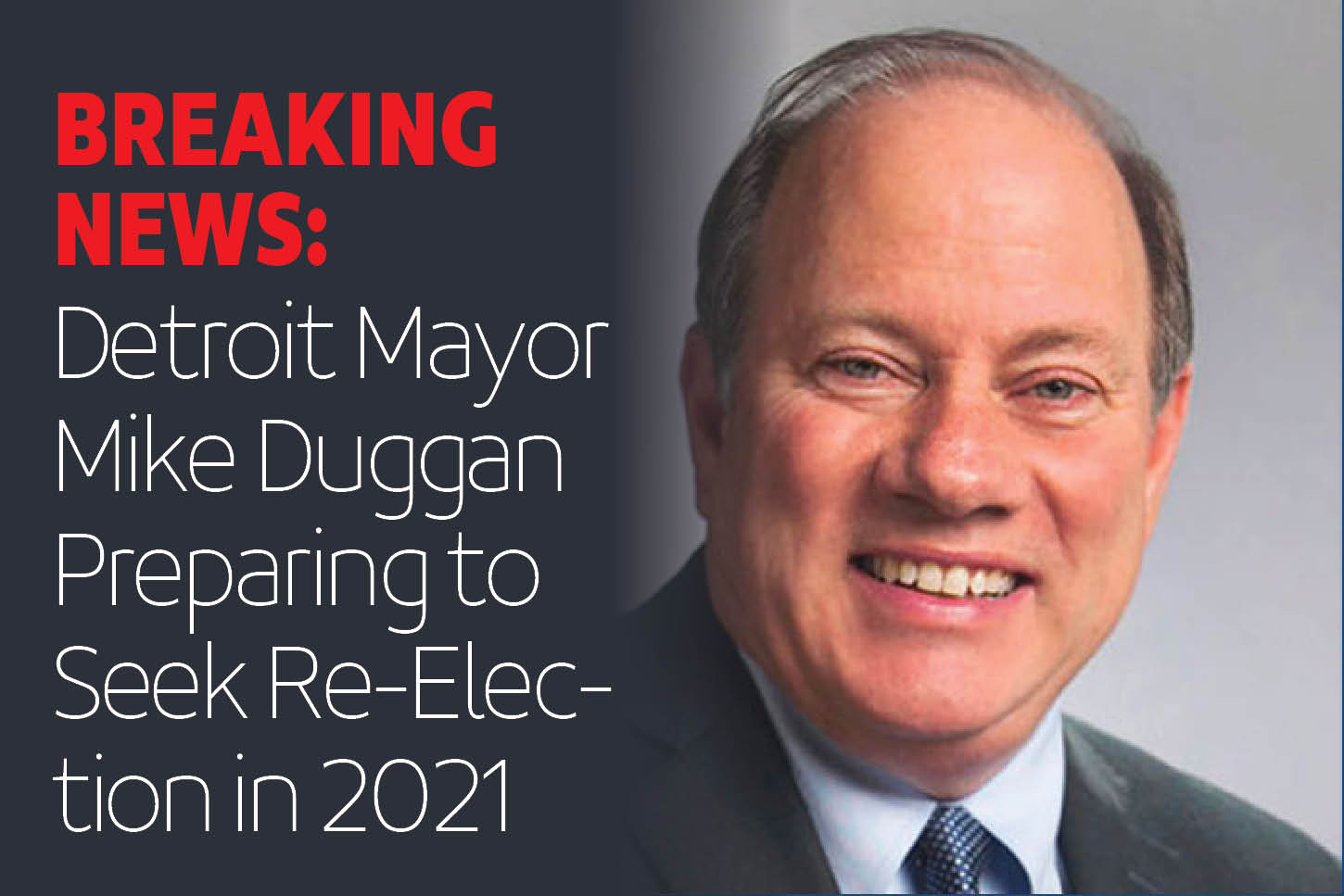 Detroit, Mich. – In a letter circulating social media last night, former Detroit Police Chief Isaiah (Ike) McKinnon is asking for campaign contributions to Mike Duggan’s Re-Election Campaign. Although no candidate has formally announced their campaign yet, Mayor Mike Duggan is preparing to run again on five of his main successes from his time in office.

Those successes, like the removal of State Oversight – or Emergency Management – among other successes, may be a strong foundation for Duggan’s future campaign message. However, the Detroit Mayor will find criticism and challengers throughout his campaign.

Duggan is considered by some in the circle of Progressive Democrats as being too moderate. In a city that needs, and has sought, radical solutions, the idea of a moderate mayor doesn’t sit well with people who subscribe to the Bernie Sanders brand of political thought.

There’s also current State Representative Sherry Gay-Dagnogo who made a high-profile announcement of her exploring a mayoral run to compete with Mayor Duggan. Gay-Dagnogo has been a critic of Mayor Duggan’s initiatives ever since a home that was being renovated by Gay-Dagnogo’s nonprofit was demolished, the Detroit News Reports. 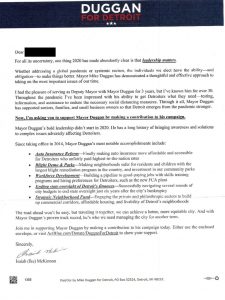 One of Duggan’s successes, the letter says, is a blight remediation project that called for the removal of homes that are too run-down to ever be used again. Demolishing those former homes made communities safer by removing the opportunity for people to use those homes for criminal activity, the letter says.

What may be most impressive about Duggan’s work in office, however, may have been a series of promises from a sustainable action agenda. Overseen by Mayor Duggan, the agenda outlines a plan for creating a city that would be founded on social, cultural, environmental and economic equity for all Detroiters.

The mayoral election will take place on Aug. 3 of 2021. The window to file one’s campaign is may 2021 – April 2021. Until that point, people won’t know for sure who will be running and what their campaigns will be running for.