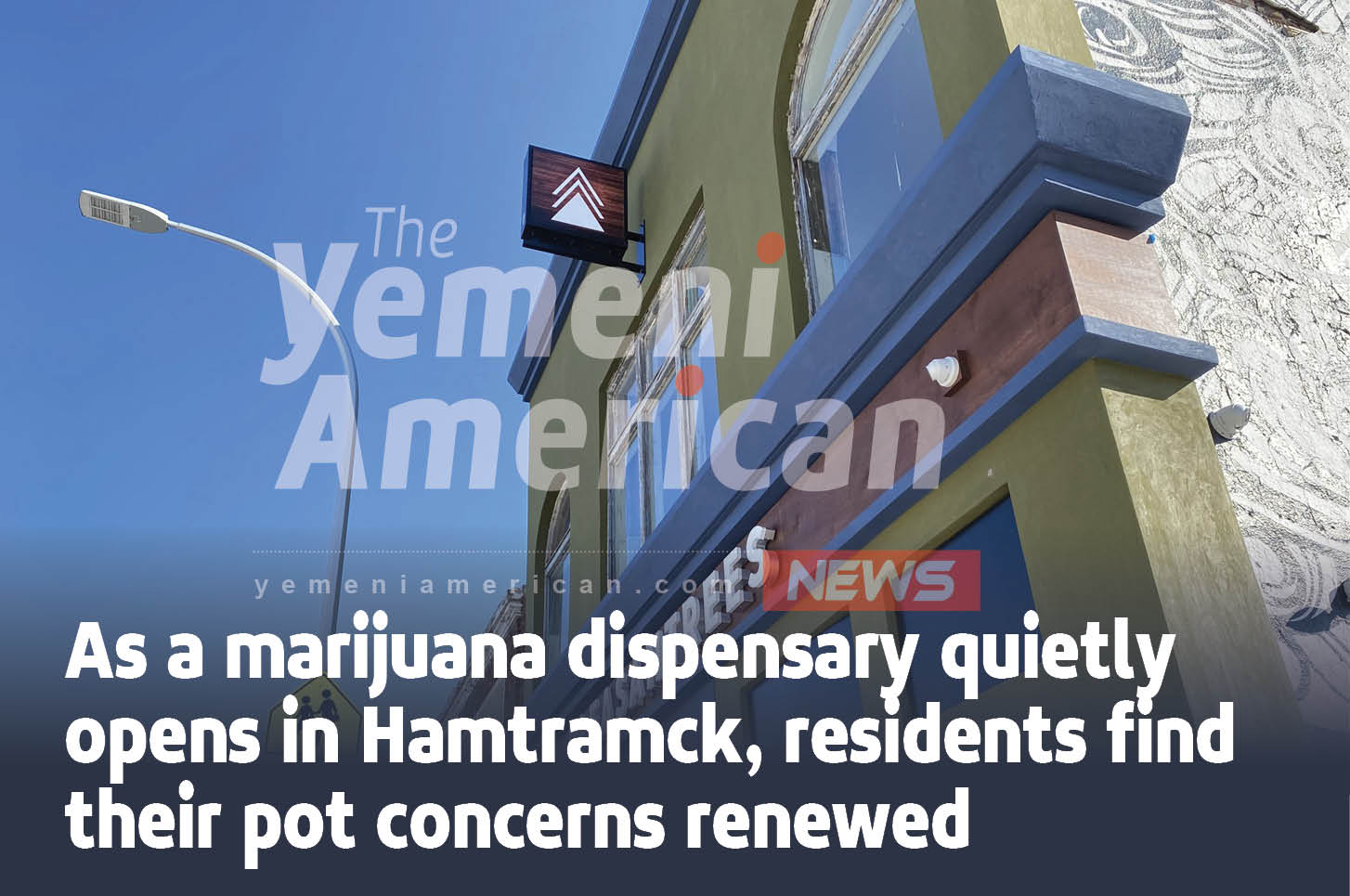 HAMTRAMCK, Mich. – Residents are concerned about a new Marijuana Dispensary that opened up in the city. Citing worries about crime and underage marijuana use, a group may begin working to limit a growing industry that has found a new boom under Michigan’s new Marijuana laws.

Those involved with the Hamtramck business say they understand the concerns, but have included industry-standard practices, along with a few extra precautions, that should mitigate the worries surrounding the newly opened business.

The relatively new laws, and how the city may decide to react to the new business, are yet to be decided. Although city officials don’t hold the power to remove the business from Hamtramck, there is still a few tactics outlined by Michigan’s Regulation and Taxation of Marihuana Act.

How did the Dispensary Open?

On Holbrook Avenue, a construction project silently updated the old Polish Veteran’s Hall that used to be connected to the Kowalski Sausage Manufacturer. Despite a few interruptions in work due to COVID-19 restrictions, the Pleasantrees Dispensary quietly opened over this week to customers 21 years old and over. 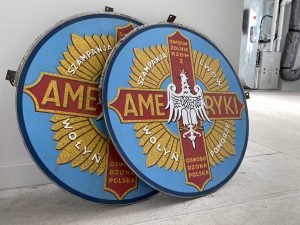 Many historical artifacts from the buildings construction are intended for donation and display.

Back in 2018, Michigan held a statewide vote during its midterm election that asked residents to consider decriminalizing marijuana for recreational use. Marijuana is still classified as a Schedule I drug under federal law, but now largely allows states to regulate the drug for themselves.

After the vote, Michigan’s Regulation and Taxation of Marihuana Act allowed cities to “opt-out” of the marijuana industry by giving them the power to prevent marijuana businesses from being able to legally operate within a city.

In 2008, marijuana was decriminalized for medical purposes. Although a dispensary could have legally opened since then, a broad community backlash prevented many marijuana businesses from opening. Combined with the legal challenges that were brought to courts around the state, and opening a marijuana business became a difficult business venture.

The last ordinance on marijuana dispensaries was introduced back in late October of 2019. However, the ordinance failed by a 3-2 vote, with two members of city council being absent due to work obligations.

Khalil Refai guesses that a near-unanimous majority of residents don’t want recreational dispensaries in Hamtramck. He cites concerns like the risk of rising crime rates and underage marijuana use.

Refai says he has friends who work security for the marijuana industry in Detroit. According to them, Refai says, the security at dispensaries in Detroit often need to call the police because of arguments near the business.

“If a business will bring trouble, why have it in our city?” Refai said. “It’s not like we’re not having issues with man and woman power in our police department. So why add more issues to our city?”

This sentiment may still be echoed by the large number of citizens who initially organized against medical marijuana businesses.

Another major concern for people against a dispensary in Hamtramck is the risk of underage teenagers getting marijuana, possibly by asking an older person to buy it for them. It’s a difficult challenge for dispensaries to mitigate, if the person who initially bought the marijuana was of-age.

For many families, it can be a major taboo if someone in their family uses drugs. Refai says that the city’s diverse community come from cultures that forbid the use of marijuana and other substances, making a dispensary incompatible with the majority of Hamtramck.

As someone who grew up in Hamtramck, Eric Mack’s efforts to be a good neighbor have been intentional. Mack helps run Pleasantrees as their Chief Security Officer, and explains that many industry standards, along with a few location-specific precautions, have been used to address community concerns. 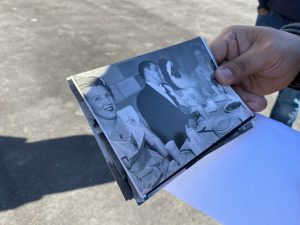 At the old Polish Veteran’s Hall – the same one where his Grandparents celebrated their wedding – the building has been retrofitted with comprehensive security measures. 45 surveillance cameras offer a complete view of every angle in, and out, of the building. Two-factor authentication is required for every entrance, and concrete and steel-enforced storage prevents any would-be thieves from ever reaching the product.

“So we literally have everything basically buttoned up there so that the building is completely secure,” Mack says.

Multiple representatives from Pleasantrees have also offered their security footage to institutions like police and insurance agencies that may need the extra eyes.

“We’re also good corporate neighbors to the commercial businesses and residential in case something happens,” Mack said. “We’re an open book when it comes to that.”

Along with these massive security measures is industry practice that limits the amount of marijuana that can be sold, in order to avoid illegal resale. But as much as these measures are made to prevent illicit use, representatives from the company say that they can’t do much about the broader black market marijuana industry.

Research focusing on communities where marijuana dispensaries opened in Denver, Colorado found that in areas where the stores opened, crime was reduced by around 19%. So the hope of supporters of the dispensary is that a legal establishment would remove the incentive for black market sellers to operate in the city.