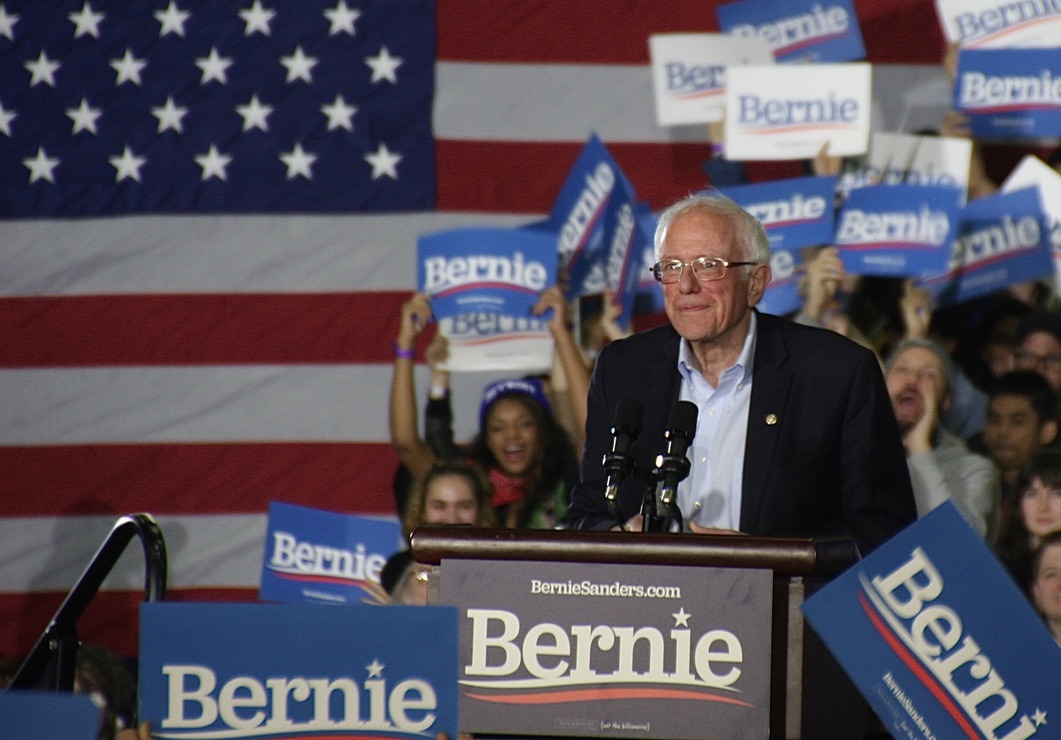 Last week, Senator Bernie Sanders suspended his campaign for the Democratic Presidential Nominee. The Senator ran his campaign on a progressive, populist agenda that many saw as a new direction for American Politics. Still, others saw it as too risky, since the Democratic Party’s major concern has been to remove President Donald Trump from office.

Michigan saw one of its largest communities turn out heavily for Senator Sanders’ message. The Southeast Michigan Arab American Community hosted the senator for a rally and campaign visits that gave people the opportunity to imagine the progressive policy that has defined the senator’s campaign.

With the suspension of Sanders’ campaign, people are wondering what this could mean for the progressive wing of the Democratic Party. Senator Sanders was at the lead of this small portion of notably progressive lawmakers like Alexandria Ocasio Cortez and Detroit’s own Rashida Tlaib. Their goals, like a Green New Deal and a more equitable economic system, are in a strange position to say the least.

“I mean, it’s sad, right?” said Sanders Campaign Surrogate Abraham Aiyash. “Because this moment demands such bold leadership in the same way that we needed it during the Great Depression in FDR. And unfortunately, we’re going back to the politics of the probable.  What can probably get done, what can probably happen. And probabilities don’t inspire people.

“It’s only when folks can dream and reimagine the possibility of things. That’s when folks get excited. And, you know, it’s unfortunate, but we understand their greater picture in this moment to defeat the most dangerous president in the modern history of this country.” 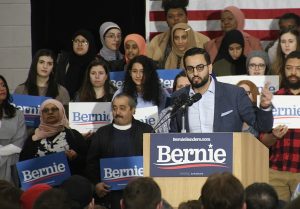 Bernie Sanders is more-or-less out of the presidential race. His chances at becoming the Democratic Presidential Nominee are slim, to say the least. As much as people are lamenting these facts, people still think of his effect on politics as having a lasting impact in the debate over a more progressive American political sphere.

Because the debate has shifted. More people are considering the policy of Senator Sanders as a viable path forward for the United States.

“Obviously I was disappointed [when Sanders suspended his campaign] because I’m a very strong supporter of Bernie Sanders,” said Joseph Borrajo. “But then when I sit down and realize the bigger picture, Bernie is a component of a very massive movement in this country. He planted plenty of seeds with regard to issues that a majority of Americans really support.

“And Bernie’s presence has focused a new light on all these issues. And he has a strong following, you know. It’s a following that has vision, that has a strong conviction and a commitment. And it can’t be dissuaded. I think his programs will be a lasting part of any decisions that are made by the Democratic establishment.”

Joseph Borrajo is the writer of an Op-Ed for the Yemeni American News that stated the case for electing Bernie Sanders as the Democratic Presidential Nominee. In the Op-Ed, Borrajo argued that it’s the democratic establishment that ultimately delivered Trump to the Presidency. In Borrajo’s eyes, the remedy for this point in American History is a radically progressive populist like Bernie Sanders. 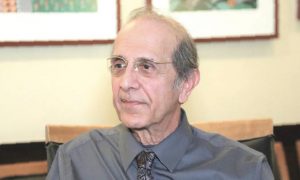 Joseph Borrajo is the author of an Op-Ed that argued for the election of Senator Bernie Sanders as President of the United States.

At the height of the Sanders campaign to win Michigan, leaders in the Yemeni American Michigan Democratic Caucus made the difficult decision to endorse Senator Sanders’ fight for the presidency. Their decision was met with heavy criticism, as many other groups that compose the democratic party’s base of support didn’t think it was appropriate for a Caucus to endorse any candidate.

Abdulhakem Ahmed Alsadah, a member of both the Yemeni American Caucus and the Democratic Party’s Executive Committee has defended his Caucus’ decision to endorse Senator Sanders. Now that Sanders’ campaign is suspended, he’s calling for the next Democratic Nominee to adopt as many of Sanders’ policies as possible.

“He brought a lot of new voters,” Alsadah said. “More than anybody else, which is good for the Democratic Party. The question now is whether the Democratic party can maintain Senator Sanders’ supporters? And my answer to it depends directly on Vice President Biden’s campaign and its ability to adopt some of Sanders’ Agenda.”

A little over a month ago, as the botched results of the Iowa Caucus results came in, people had a feeling that Bernie Sanders was a candidate that could make it the very end of the presidential contest. Super Tuesday results came in, and people started to doubt the lead that Senator Sanders used to have.

Nowadays, there may not be as strong a feeling that Sanders will make it to the end. This was an exceptional year with exceptional circumstances and exceptional pressure. As of now, Sanders may not have maintained his campaign to its conclusion. So whether this is the end of something big, or the start of something bigger, only the voters can decide.