All Precincts Reporting: What We Know from the Results So Far. 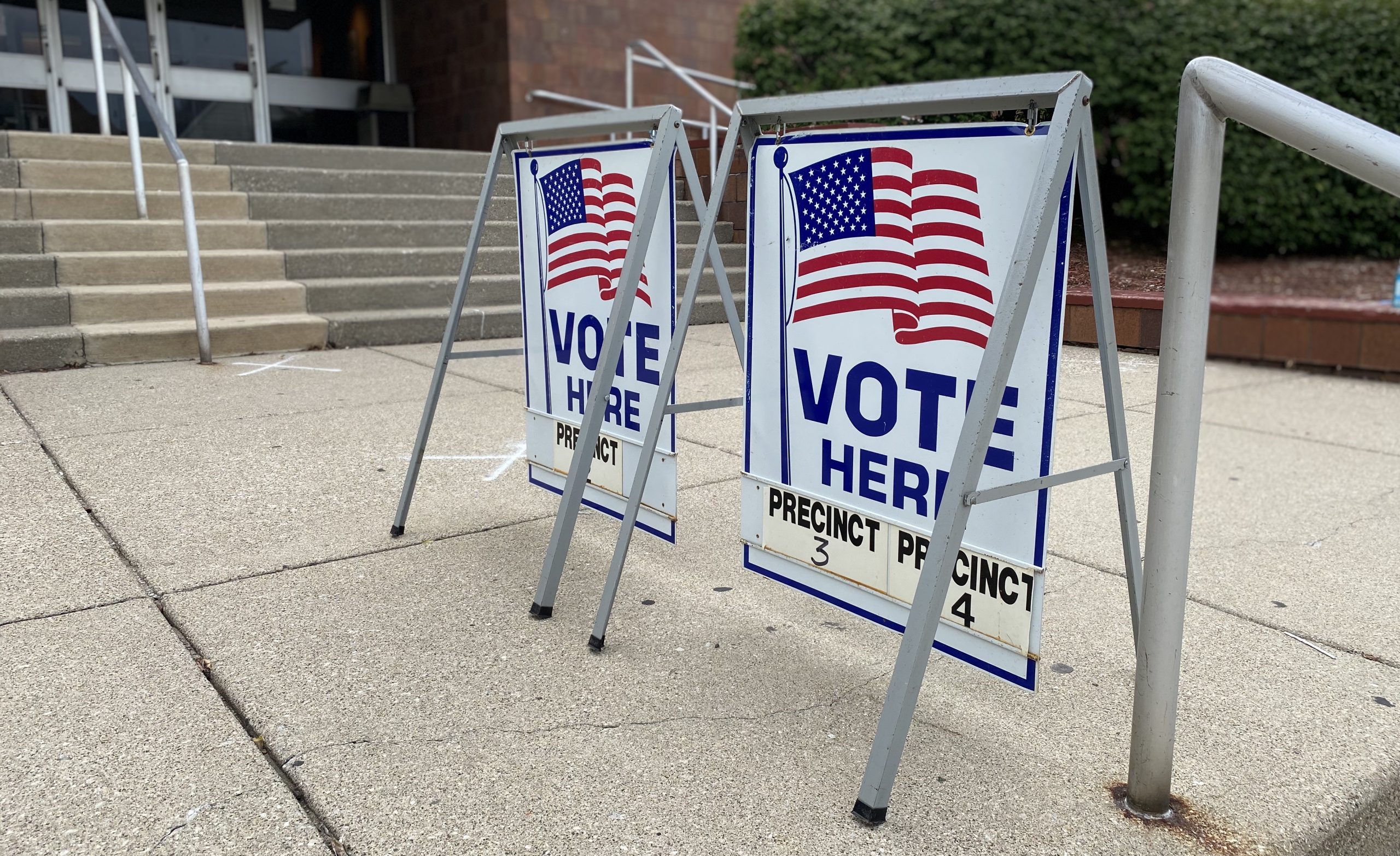 The results took a little over a day to process, but many leading candidates who received their election results early were able to safely announce their standings. Abraham Aiyash, who ran for District 4 State Representative, announced his win the night after the polls closed, and pundits beat Rashida Tlaib in announcing her seat in congress again.

Proposals throughout the County did overwhelmingly well, with the exception being Hamtramck Public School’s Bond Proposal. County-wide proposals to maintain parks and social services passed for another round of tax-aided funding.

Democrats and Progressives Stand to Win in November

Although this election was mostly to decide who represents their party in the general election, we can still more-or-less reliably predict who will be the winners of November.

Abraham Aiyash won the Democratic Primary for District 4 State Representative. The numbers show that he won at 5,352 votes, with Michele Oberholtzer coming in second with 1,946 votes.

According to Yemeni Community Leader Abdulaziz Jobeh, this is the highest office that a Yemeni American in Southeast Michigan has pursued and won.

“He worked hard for more than hundred days on that election, in knocking doors, calling friends, neighbors, from everywhere, even people from outside who have relatives here in Michigan,” Jobeh said.

District 4 is a reliably Democratic District, among many others around Wayne County, and this shows with the Republican Candidate Howard Weathington receiving only 334 votes. If this proportion of voters is shown in the General Election, Abraham Aiyash will receive Rep. Isaac Robinson’s seat in Lansing.

Many positions show this same promise for the Democratic Candidates who won their primary. In the race for 13th District Congressional Representative – in which Rashida Tlaib became the clear winner – 14,438 Republicans cast their vote, while 108,329 Democrats voted.

Other offices that can be safely predicted like this are: Senate Race, US Congressional District 14, County Prosecutor, Sheriff, Clerk, Treasurer and Register of Deeds.

But this was also an important year for the progressive wing of the Democratic Party. Congressional Representative Rashida Tlaib won re-election, and many State Representatives will be bringing a progressive agenda to Lansing.

Former activists also made a strong standing further down the results, with Victoria Burton-Harris’ progressive campaign garnering almost 40% of the total vote for the Wayne County Prosecutor Office.

Because of the Pandemic, this year saw a huge increase in absentee ballots due to the no-reason absentee policy.  Although we won’t be able to know the total number of absentee ballots that have been filed for the County yet, there’s reason to believe that the process did contribute to producing almost double the voters of the primary election on Aug 2, 2016.

Political Science Professor Abdulhakem Ahmed Alsadah sees these results as promising for the next generation of political voices.

“We are in a time when politicians cannot assume business as usual,” Prof. Alsadah said. “With this explosion of information, I think those who would not to change will be gone. I don’t care who you are, it’s your record that’s important. This is the difference. And I think that this is going to be a positive change.”

In November, primary winners will face off with their Republican Challengers. Although Wayne County is shown to be reliably Democratic, the State of Michigan as a whole is still considered a battleground state for both parties this year.

Back in 2016, Michigan helped send Republican Candidate Donald Trump to the Presidency. After serious criticism for his handling of the Pandemic, among other challenges in his presidency, the 2020 Presidential Election has taken a serious spotlight. A coalition of progressive and mainstream democrats have taken the challenge of replacing President Trump with Joe Biden come November.

For the people who didn’t vote during this primary election, turnout is expected to flourish in November with absentee voting, far-reaching political messaging, and a race for control for both parties.