What’s On My Ballot? – The Measures and Offices Up for Vote on August 4 (Dearborn). 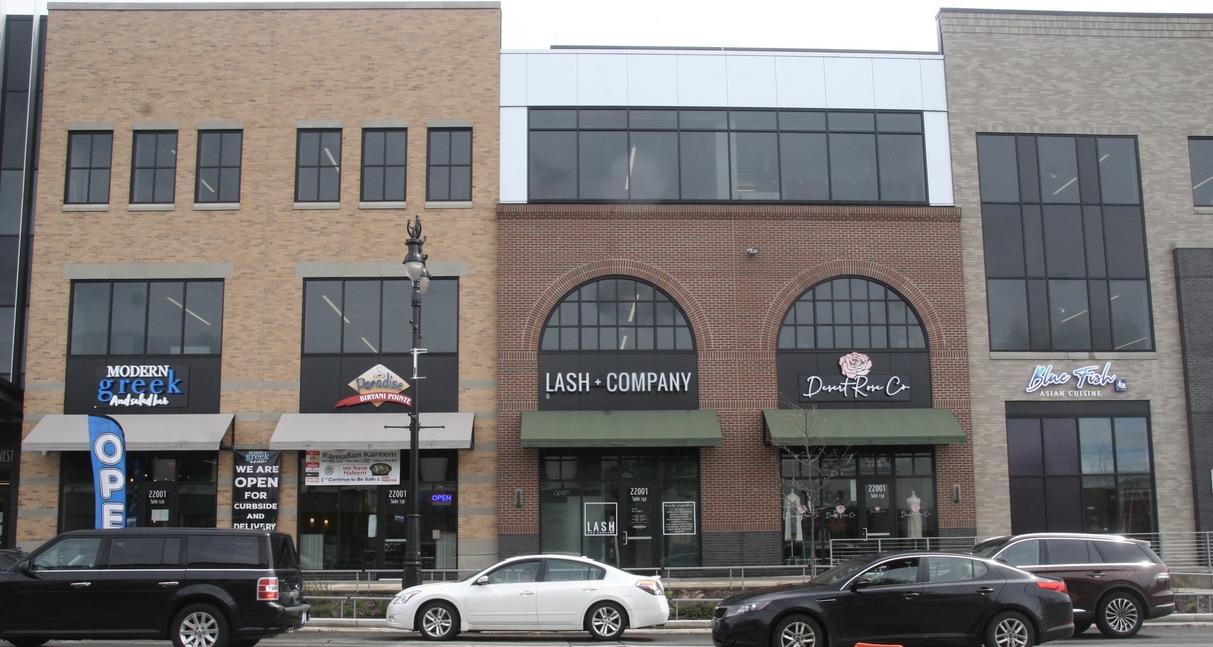 (Correction: An earlier version of this article wrote that 12th Congressional District Candidate Solomon Rajput was a part of the Republican Party, which is incorrect. We’ve changed the article to reflect the fact that he is a challenger running for the Democratic Nomination.)

Dearborn, Mich. – With a heated race for Congress and Michigan’s House of Representatives, Dearborn is in the spotlight for its candidates. In more than one race, there’s a battle for the new nature of the Democratic Party, whether it be progressive or moderate. Although that doesn’t mean that voters shouldn’t look out for conservative positions coming up.

“It’s always important to vote, I think because it’s our right and our duty as citizens of the United States,” said Dearborn City Clerk George Darany. “It’s especially important now because Coronavirus will prevent people from coming to the polls. So your vote will matter that much more.”

So far, 5,700 people have already voted absentee in the City of Dearborn. The average number of absentee voters for each year is 3,200, according to City Clerk Darany, who says that 15,000 absentee ballots were mailed out this year.

Whether you’re conservative or liberal, mainstream or third-party, we wanted to make sure that people had all the information they needed for next week’s primary election. Up for vote are the members of each party who voters will decide best fits the party’s platform. This election won’t decide the end of things, that’s what November is for. The idea is that things should be narrowed down to just two candidates after this vote.

There’s also a number of county-wide proposals that will be decided over this vote. So we’ve collected everything that’s on Dearborn’s Ballot, with minimal analysis so that you can decide.

What Proposals Will We Vote On?

Proposal O is an operating Millage Renewal that seeks to continue taxes at $0.95 for each $1,000 of taxable value. It will provide support for Wayne County Services like Medical Needs for the Poor and Criminal Justice Programs.

Proposal P is a Parks Millage Renewal that seeks to continue taxes at $0.25 for each $1,000 of taxable value. The Millage will support Wayne County’s upkeep and improvements on parks throughout the 43 communities, including Chandler Park in Detroit.

Who’s Running for What?

On the Partisan Section of the Ballot, you’ll see that the voting is organized by Office. For all but one of the offices, you’ll be able to either vote for, or write-in the candidate of your choice. Here’s what offices are up for vote:

For the Democratic Party, there’s incumbent Gary Peters, who has represented Michigan since 2015. Originally a 14th District congressional representative, Peters has represented Dearborn and its surrounding communities since 2013.

Going up against Peters is Republican John James, a staple in Michigan’s conservative politics. In his last attempt at one of Michigan’s Senate seats, James was famously endorsed by President Donald Trump, as well as possibly being appointed the United Nations Ambassador Position after Nikki Haley left the post.

Up for the challenge of representing Michigan’s 12th District are Incumbent Debbie Dingell (D), Solomon Rajput (D) and Jeff Jones (R). The 12 District covers many communities from Dearborn all the way to Ann Arbor.

Debbie Dingell has been a Congressmember since 2015 when she took over her late husband’s seat in Congress. Challenging Dingell from the Democratic Party is Solomon Rajput, a progressive democrat who supports policy like the Green New Deal and Free Public College.

From the Republican Party, Challenger Jeff Jones is in support of more options for health insurance and stricter adherence to the United States Constitution, according to information available from his 2016 run.

Abdullah Hammoud currently represents this district in Lansing’s State Legislature. He is seeking reelection for the final time, because of term limits in Michigan’s House of Representative. As a vocal supporter of infrastructure overhaul and a single payer healthcare program, his policy shows an eye for short and longterm goals.

Challenging Hammoud on the Republican side is Carla O’Neill, although it’s difficult to find information from her campaign.

Although no Republicans are running for this position, the race between Incumbent Kym Worthy and challenger Victoria Burton-Harris has become a heated campaign.

Under Kym Worthy’s leadership, a number of important programs have contributed to Wayne County’s Criminal Justice System. One of those programs led to the testing of more than 11,000 rape kits, leading to hundreds of convictions.

Burton-Harris is a criminal justice advocate and attorney working to unseat Prosecutor Worthy as part of a broader push for more progressive policies like ending cash bail and ending the War on Drugs.

T.P. Nykoriak is a member of the Ukrainian Orthodox Church, just outside of Hamtramck.

Next, there’s Charles Corney II, who says his focus will be on Jail Reform, and the various police departments’ relationship with the school systems and communities.

Wayne County’s Sheriff position has been held by Benny N. Napoleon since 2009. He also served as Detroit Police Chief from 1998-2001.

The County Clerk is responsible for a number of things all stemming from the goal of keeping records for the County. There are only two people running for the position; Incumbent Cathy M. Garrett for the Democratic Party and Dylan M. Gomula for the Republican Party.

The County Treasurer is responsible for the collection and disbursement of taxes, as well as any investments of the County’s funds. The office has been headed by Treasurer Eric R. Sabree since 2016.

Going up against Sabree are Angelo S. Brown, Beverly Kindle-Walker along with Anthony Wozniak for the Republican side.

This office oversees the library of land records for the county, providing information on its usage and other factors. The library goes all the way back to 1703 and is currently overseen by Wayne County Register of Deeds Bernard J. Youngblood.

Going up against Youngblood is Ricardo R. Moore and Parker Burns. Moore is looking to make vast changes to Wayne County, like an Indoor Aquarium and an indoor amusement park. While Burns, running as a Republican, is looking for pragmatic solutions to problems like processing times and costs.

Sam Baydoun, formerly known as Hassane Nemr Baydoun, is running unopposed in both the Democratic and the Republican Primary.

There are currently no candidates who are running to be a Delegate to the County Convention.

On the Nonpartisan Section, the only positions up for vote are two open seats as Judges of the 3rd Circuit Court. This is the largest court circuit in Michigan, with 58 judges and three operating divisions. They have jurisdiction over Civil, Criminal and Family Matters in Wayne County.