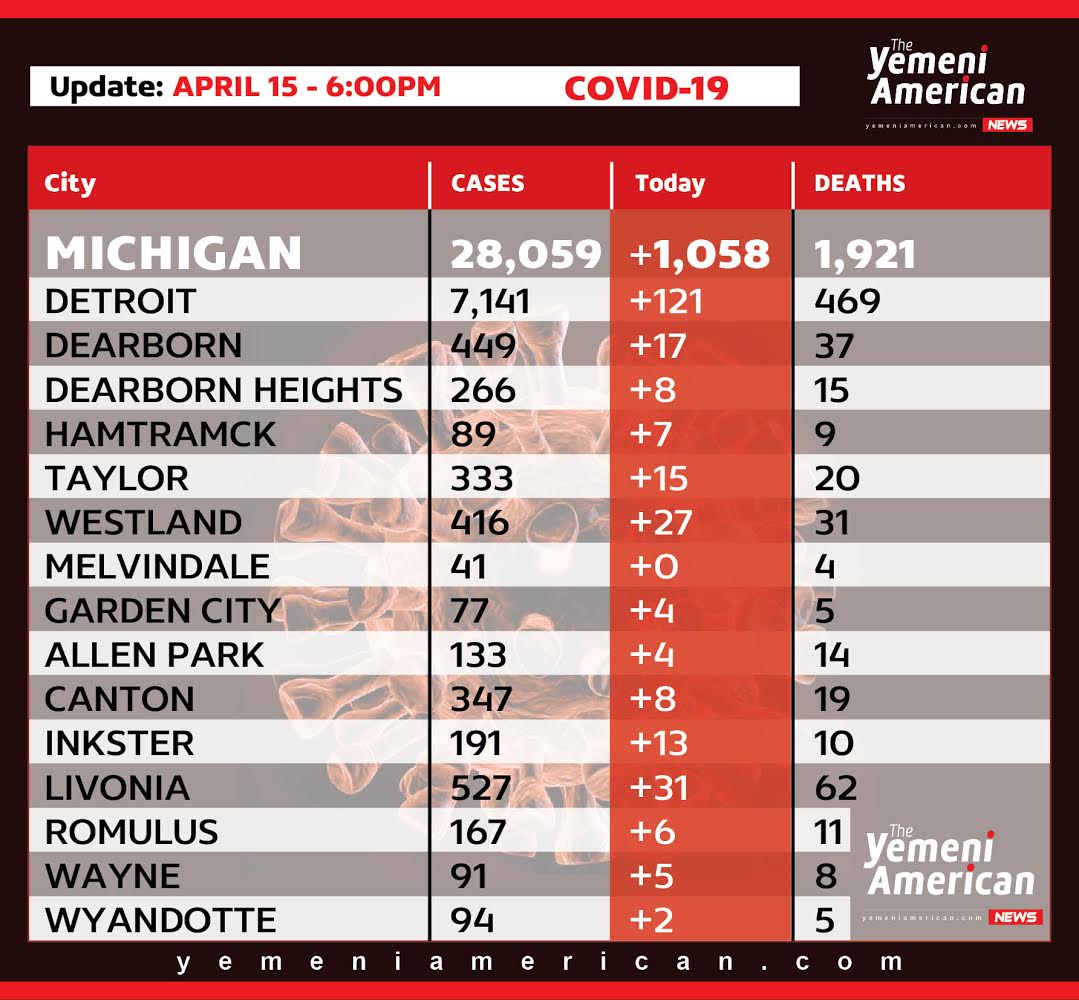 After announcing that the city of Detroit is running on a $3 million deficit, Mayor Mike Duggan announced a plan to balance the city’s budget. The plan involves tapping into the city’s surplus funds, laying off some city employees and cutting employee pay.

A conservative group organized a protest at the Michigan Capital Building called ‘Operation Gridlock’ that was meant to demonstrate against Governor Whitmer’s lockdown measures. The protest was criticized for many things, including blocking emergency vehicles and what appears, in some photos, to be the entrance of a hospital.

President Donald Trump’s administration has haulted its funding obligation for the World Health Organization, the organization responsible for mediated international health efforts. President Trump says it’s because the organization did not do enough to stop the spread of the virus from China.

Beaumont Health System has reported that one of its hospitals has been ‘sidelined’ after a recent slowdown in COVID-19 patients. The hospital will be on standby until it’s needed again.