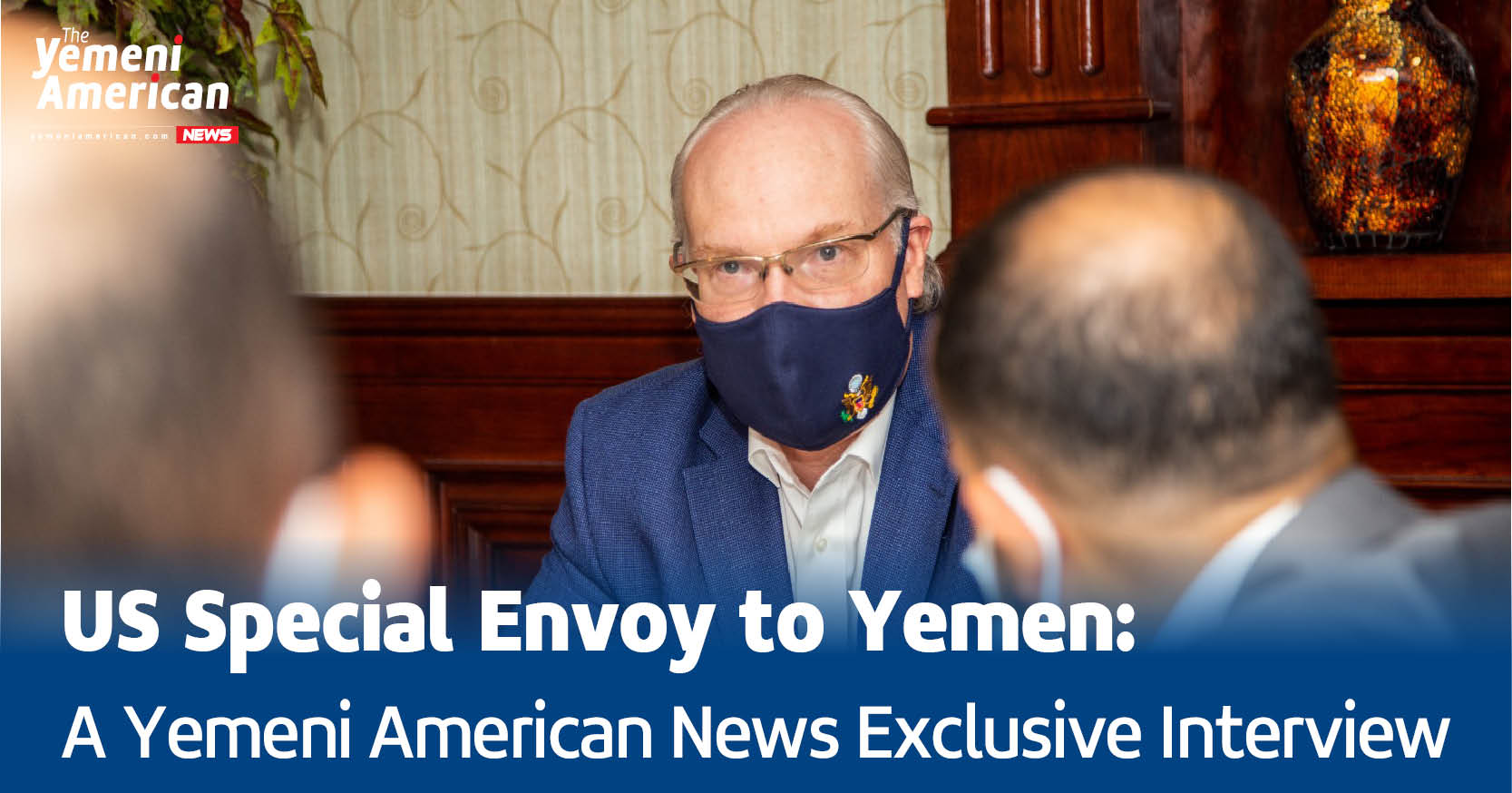 Dearborn, Mich. – US Special Envoy to Yemen Tim Lenderking came to Southeast Michigan for a series of town halls and meetings surrounding the eroding situation in Yemen.

In his visit, the Special Envoy hosted townhalls with the Yemeni American Community, hearing the problems and proposed solutions to the crisis that has torn the country apart over the majority of the past decade.

Lenderking was appointed to be Special Envoy to Yemen by President Joe Biden. As a career diplomat, he’s served in many of the Near East Bureaus and embassies, including the embassies in Riyadh and the country of Pakistan.

In early February of this year, President Biden announced a renewed role for the United States in ending the conflict in Yemen. Soon after, his administration directed congress to pause arms sales to Saudi Arabia as the administration investigates the role of US Military Equipment in Airstrikes in Yemen. 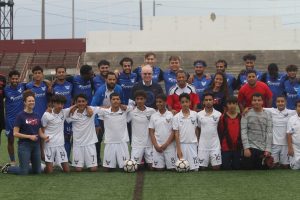 “We know that the situation is urgent, and people are dying on a daily basis,” Lenderking said during an exclusive interview with the Yemeni American News. “It’s a tragic situation. I think the President feels that. And I’m honored that he decided that we should have an envoy for this problem, and that he chose me to do it.”

The United States, under the direction of Lenderking, has apportioned $165 million to help stave off starvation in the hardest-hit regions of the besieged country. Lenderking will also be working closely with his diplomatic ties in Riyadh, along with the newly-appointed United Nations Envoy to Yemen.

The majority of the US’ aid will be going to the World Food Bank, with some being spent on COVID-19 relief, Lenderking says.

Lenderking says his work is meant to build the diplomatic infrastructure that would allow for bolstered negotiations among the various parties involved in Yemen’s conflict. This, he admits, is a complicated task because of the other world powers involved in the conflict.

“I think one of the problems that has arisen is that the more the conflict goes on, the more tempting it is for outsiders to get involved to support one faction or another,” Lenderking said. “The Secretary said very early on, ‘we need to get the outside forces outside of Yemen. But that doesn’t mean we don’t welcome generous humanitarian pledges.”

The United States holds its own interests to end the proxy war that has developed in Yemen, saying that the region’s instability can attract regional players designated by the United States Government as Terrorist organizations.

“Our interests really have to do with ensuring that al Qaeda does not regain a foothold inside Yemen,” Lenderking said. “That it does not expand its presence, that the fact and that there is a civil war going on there is not exacerbated or extended by the role that outsiders are playing.”

In order to regain stability, the focus of the Biden administration is to re-engage diplomatic ties among the various players in the conflict. As Special Envoy Lenderking says, this process can be done by Yemenis and for Yemen.

“I think the only way you get Yemen out of this, not only out of the war, but out of this pattern of war every few years is by driving a negotiated settlement that will be done by Yemenis themselves,” Lenderking said. “It would include the Houthis at the table, but also other groups. I mean, I think this is the essence of the issue is that you give Yemenis the table, like we’re sitting at, they will find solutions.”

The main objective, to bring peace and stability to the country, will take time and effort among the various departments of the Biden Administration. As the conflict continues, more of Yemen’s civilian population will be at-risk of famine, economic and cultural loss, and become a new ground for militant groups to strengthen their base.

Diplomatic ties may turn out to become a strong point for the Biden Administration’s efforts in the country. As projects move forward and new efforts engaged, the US Special Envoy to Yemen has a clear image for what the later stages of the United States’ efforts can do.

“We’d like nothing more than for Yemen to be back on its feet as a fully functioning part of the Arabian Peninsula,” Lenderking said. “…We haven’t had an ambassador and diplomats in Sana’a in years. We want to be there. We want to reopen our embassy there, we want to have a normal diplomatic relationship with Yemen and work on all those things that we work with other countries on. You know, people-to-people programs, economic support, commercial support, defense relations, security.”