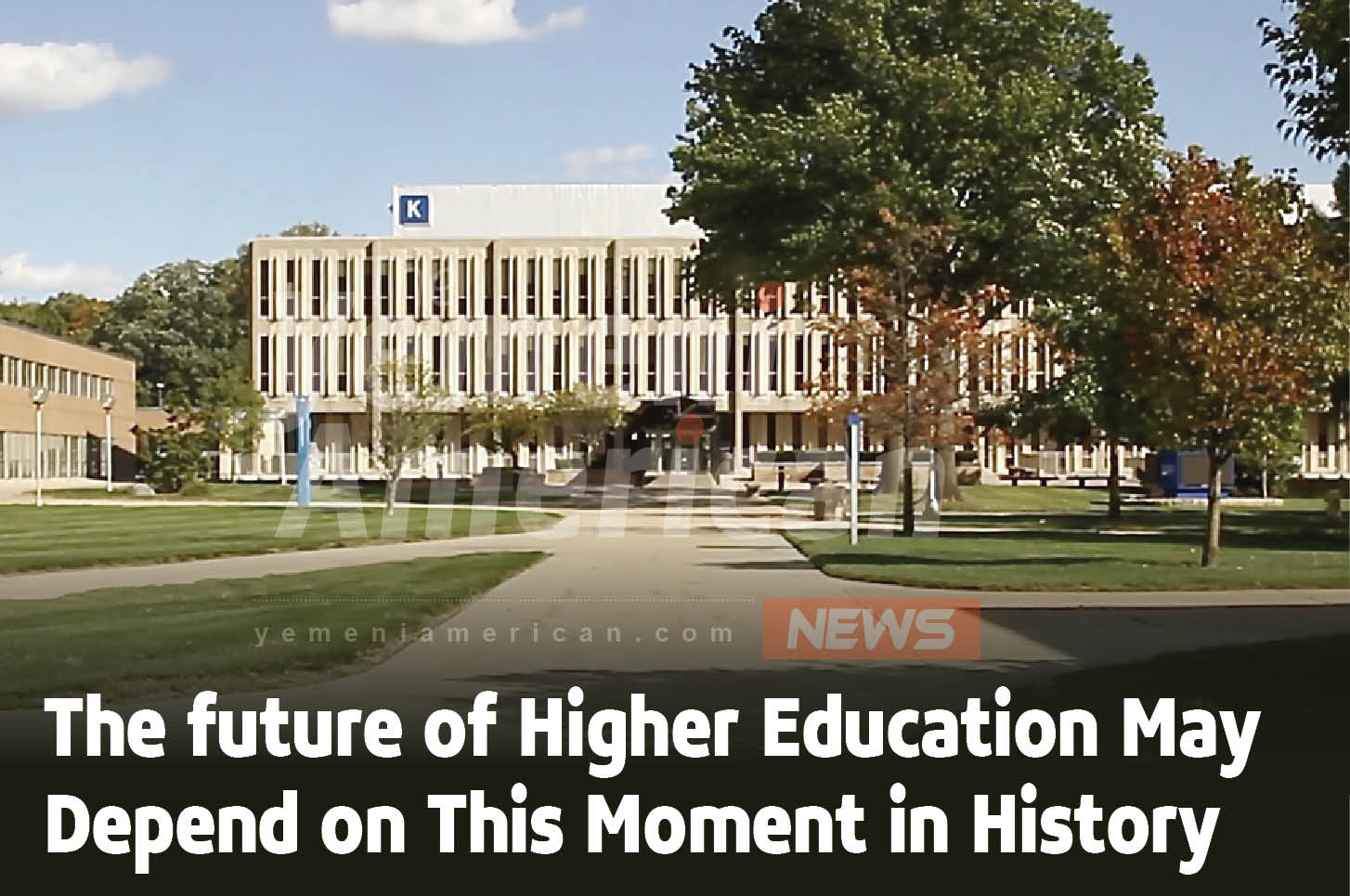 Here in Southeast Michigan, there’s a lot of college campuses that are now almost empty of students rushing to class. Lecture halls are empty and college cafeterias are silent. It’s a jarring state of things for a culture that values higher education as the gateway to the middle class.

School happening online has still disrupted a steady period of growth for the Higher Education industry. Once projected to double its economic output by 2027, campuses are scaling back construction projects and limiting the number of students on campus.

Here in Michigan, Government appropriations – approximately 41% of public universities’ revenue – has been safeguarded with a slight increase in government funding since last year’s budget was set. But for private colleges, the story is a little different.

College as a Business Isn’t Pandemic-Proof

Higher Education is already predicted to find a sharp decline with the shrinking college-aged population. Combined with the financial impact of the COVID-19 Pandemic, and the loss may be immense. According to a study published by Edmit, a private firm based in Boston, around one in every three private universities are at risk of closing down within the next six years.

Public 4-year colleges and 2-year institutions like community colleges are projected to handle the pandemic a little more easily due to public funding. But other revenue sources, like football tickets at some of the major public universities, aren’t going to be as reliable in the next year or two. Other revenue sources like sports tickets make up around 28% of total revenues for public universities. For Private non-profit universities, it rises to 32%.

The State of Michigan has created a program that may give an added advantage to Public 2-year institutions. The Futures for Frontliners Program created a tuition-free opportunity for frontline workers to get two years of college out of the way. The program is being compared to the GI Bill – in which WWII soldiers were able to get a college education after fighting in Europe – by Governor Gretchen Whitmer and President of Henry Ford College Russell Kavalhuna.

“This program tries to serve, these citizens served our communities on the front lines during a pandemic,” Kavalhuna said. “In return, the government is saying to them, we want to serve you back with state tax dollars and federal tax dollars to help those individuals access higher education, which is indeed what the GI Bill did.” 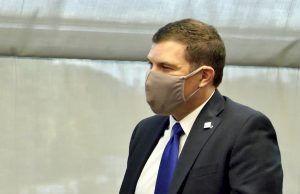 President of Henry Ford College Russell Kavalhuna in his office

Research Hasn’t Shown Much Yet

We can’t accurately diagnose the state of Higher Education just yet, but major figures have already made predictions on the impacts of the pandemic on education. According to a few reports, the last major recession in the United States, the 2008 financial crisis, saw a sharp increase of STEM Majors, as opposed to a negligible increase in Humanities Majors.

The rationale behind this increase is part of students’ efforts to ensure their financial futures. Science, Technology, Engineering and Math fields have a high need for skilled workers. This matches financial forecasts that show the lifetime earning of a stem major can be about $500k more than someone with a humanities degree.

But with the turbulent time period that we’re in, students may also be cautious to jump into a 4-year institution without the same certainty from a year ago. This puts 2-year institutions in a better state because of the lower cost to attend and variety of classes that can oftentimes contribute to the credits needed for a bachelor’s degree.

For right now, enrollment data across the spectrum, from private 4-year colleges to community colleges, is showing a substantial decline. The easy explanation is that students with financial insecurity don’t necessarily want to commit the time to a college education yet.

In the meantime, colleges are grappling with the effects of social distancing measures. Earlier this week, the University of Michigan released a statement saying that college partying has created a need for a shelter-in-place order for Washtenaw County residents. Michigan State University, Oakland University and Wayne State University also created enhanced public-health measures for students enrolled in the universities.

Since there isn’t a clear timeline for a vaccine, or for data on herd immunity, it seems like online classes, reduced activities, and limited campus culture will be the norm for students as they complete their degree in the harshest public health crisis of the last century.