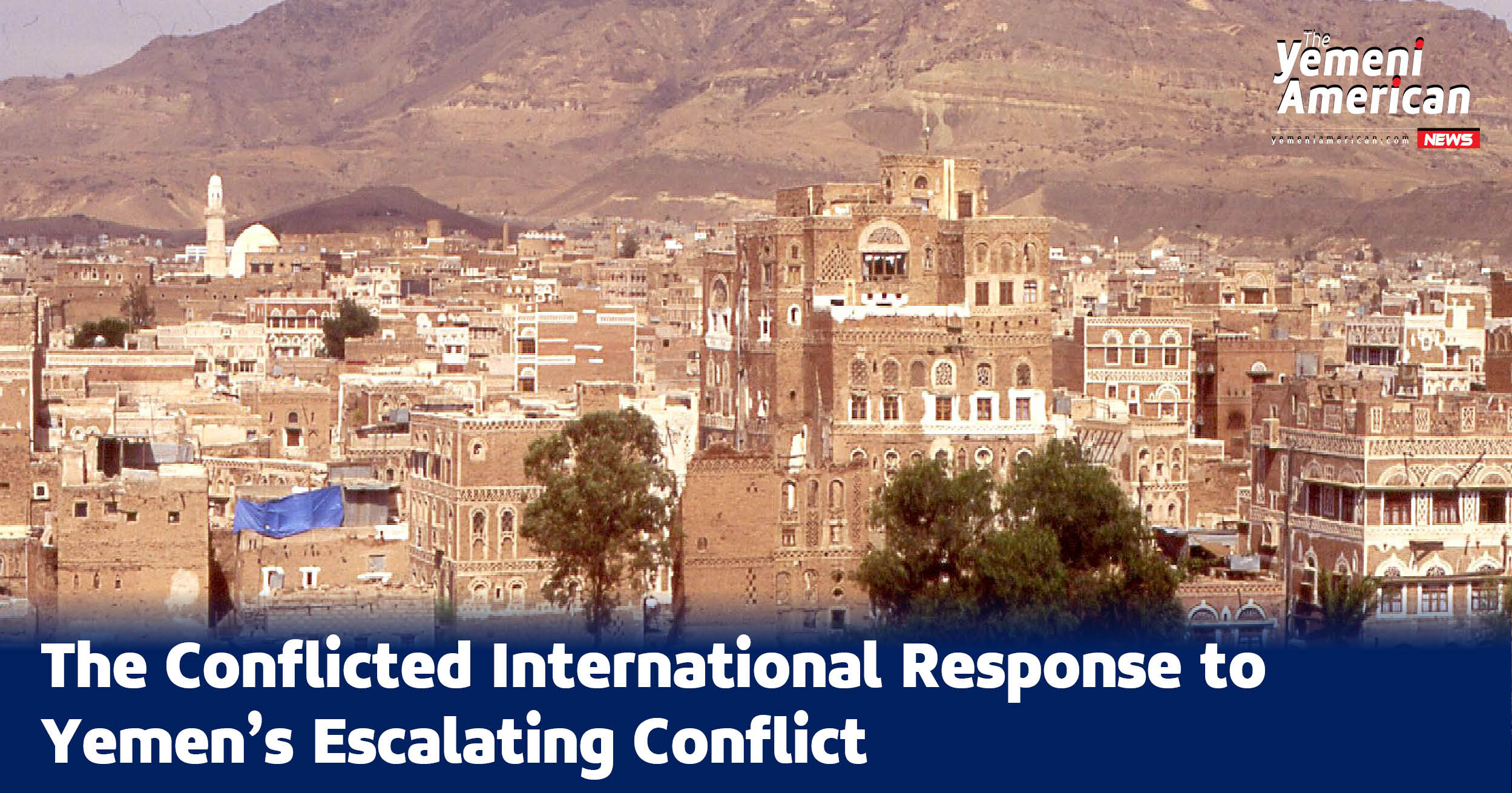 Yemen – As the recent escalation in Yemen’s conflict continues, the international community is stepping in as an attempt to get back to finding a peaceful settlement to end the conflict.

Over the past weeks, the Houthi Militia Group and various governments in the Saudi-led coalition have exchanged casualties in missile and drone strikes. In an initial missile strike that killed three in the United Arab Emirates’ Abu Dhabi, the Houthis have claimed responsibility for the attack.

US Special envoy to Yemen Tim Lenderking has already returned from the Gulf and Europe after getting an audience with stakeholders in the conflict.

In a meeting held in London, Lenderking – along with UN Special Envoy to Yemen Hans Grundberg – discussed a political resolution to the conflict with representatives from Oman, Saudi Arabia, the United Arab Emirates and the UK.

A media note from the US Department of State says that during the meeting Lenderking “stressed the US Government’s concern with the profound impact of the recent military escalation on civilians.” Lenderking also talked about coming back to the negotiating table for political talks led by the United Nations in their effort to alleviate the effects of the conflict on the people of Yemen.

Statements of Condemnation from International Organizations

The United Nations has released statements of condemnation toward both the Houthi militia group and the Saudi-led coalition.

“The members of the security council condemned in the strongest terms the heinous terrorist attacks in Abu Dhabi, United Arab Emirates, as well as other sites in Saudi Arabia,” reads a statement from UN Security Council President Mona Juul. “The attacks, which were committed and claimed by Houthis resulted in three civilian deaths and six other civilians injured.”

A spokesperson for UN Secretary General Antonio Gutteres has also expressed condemnation toward the Saudi-led coalition for their asymmetrical response to the attacks. After several airstrikes in Yemen, including one on civilian infrastructure that disrupted internet access in the country for days, Gutteres called for “urgent de-escalation.”

“The Secretary General calls for urgent de-escalation of the situation and urges the parties to engage with the special envoy to advance the political process to reach a negotiated settlement to end the conflict,” reads the statement. “Recalling the severe humanitarian crisis in Yemen, [Guterres] urges donors and all other stakeholders to enable humanitarian relief efforts with adequate funding, access and other support.”

Newly-appointed UN Special Envoy to Yemen Hans Grundberg has said the recent escalation in the conflict has already negatively impacted the humanitarian crisis.

“Over the past few weeks, air strikes and missile attacks have hit hospitals, telecommunication infrastructure, airports, a water facility and a school,” Grundberg said. “…The scale of the escalation is exacerbating an already severe humanitarian crisis in Yemen, complicating efforts to provide relief, threatening regional security and undermining efforts to bring an end to the conflict.

“We call upon all parties to prioritize the needs and interest of the Yemeni people.”

Oxfam, an international aid organization that works to alleviate the effects of poverty in countries like Yemen. In a statement from Sana’a, Oxfam’s Yemen Advocacy Manager Abdulwasea Mohammed called for an end to the escalation of the conflict.

“The violence must end immediately so families can feel safe in their homes and humanitarian agencies can resume lifesaving work,” Mohammed said. “But we need more than a ceasefire, as in the past these have not led to sustainable peace. The UN Security Council needs to inject new urgency into talks to ensure an end to the conflict and all sides must agree to prioritize the lives of Yemenis above all else.”

As a result of the missile and drone attacks claimed by the Houthi Militia, President Joe Biden has said his administration is considering the re-designation of the Houthis as an International Terrorist Organization. However, rights groups say that this move could further disrupt Humanitarian efforts to the war torn country, reports Al Jazeera.

The United Arab Emirates has been a vocal supporter of a proposed re-designation. Calling on the US to begin sanctions, the UAE Embassy in the United States tweeted: “Next step is to shut off financial and arms flows from their backers. US should move now to put the Houthis back on the terrorist list.”

“The secretary also informed the Crown Prince of his decision to deploy 5th Generation Fighter aircraft to assist the UAE against the current threat and as a clear signal that the United States stands with the UAE as a long-standing strategic partner.”

Meanwhile, Oxfam’s Yemen Advocacy Manager Abdulwasea Mohammed has called on the United States and United Nations to reorient their focus back toward the worst humanitarian disaster.

“In recent weeks, the UN Security Council has reacted strongly to violence against civilians in other countries emanating from Yemen, but not to widespread attacks taking place in Yemen,” Mohammed said. “To fulfill its responsibility to uphold international peace and security, the Council must demonstrate the same concern for Yemenis as it does for others across the region and the world.”