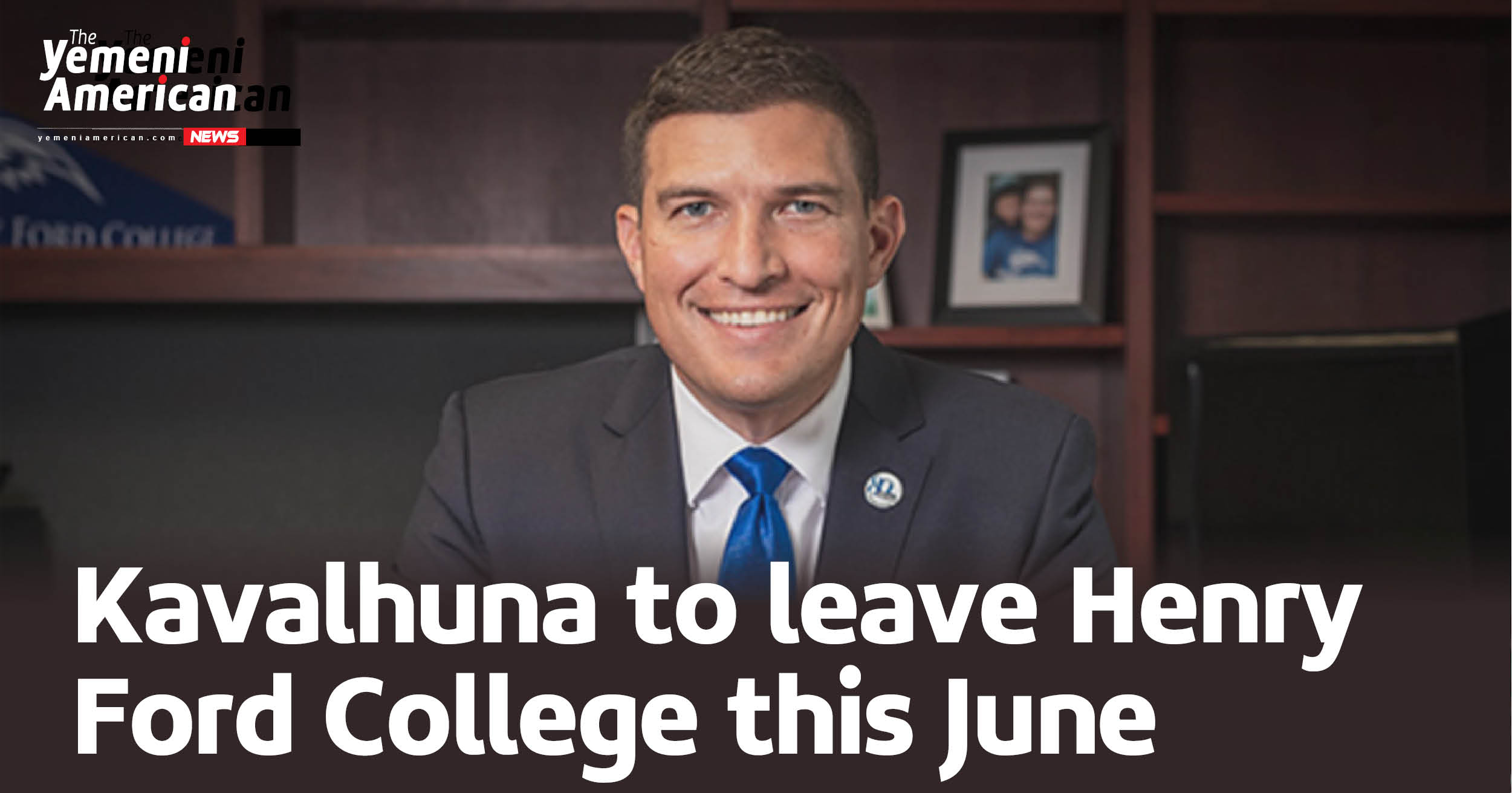 “I have deeply valued my time as the president of Henry Ford College,” Kavalhuna said. “This community and our students mean a lot to me, personally and professionally. It was a hard decision for me to leave the college, but in the end, I could not turn down this opportunity to continue expanding the mission of access to life-changing education.

“I will remain fully engaged in the work we are doing at Henry Ford College until I leave at the end of June.”

The college accomplished a period of growth and expansion under Kavalhuna’s leadership. In an effort to renovate the technology building, Kavalhuna led the acquisition of $7 million for the renovation.

Under Kavalhuna’s tenure, the college also experienced a period of enrollment growth, along with increases in graduation rates and student retention.

“Kavalhuna led the team that developed the new HFC strategic plan, which focuses squarely on his passion for student success,” reads a press release.

Kavalhuna is remembered by his peers in the HFC Community as a exceptional leader and teammate in efforts to improve the college and its community.

“Russ has been a great president for our college, and I have truly enjoyed working with him,” said Roxanne McDonald, HFC Board of Trustees Chair. “He has been an exceptional leader and a terrific teammate and collaborator. He has set high standards in every area of his work, and he has constantly supported the college’s employees and students.

“As Board Chair, I have valued our close relationship of trust. We have developed a strong friendship, and I will really miss Russ.”

Further information about the new leadership for the college will be made available as it’s available, reads the press release.

“The Board of Trustees has not yet decided on its next steps. The Board is committed to being transparent and involving all stakeholder groups as it determines the path forward for the college presidency.”