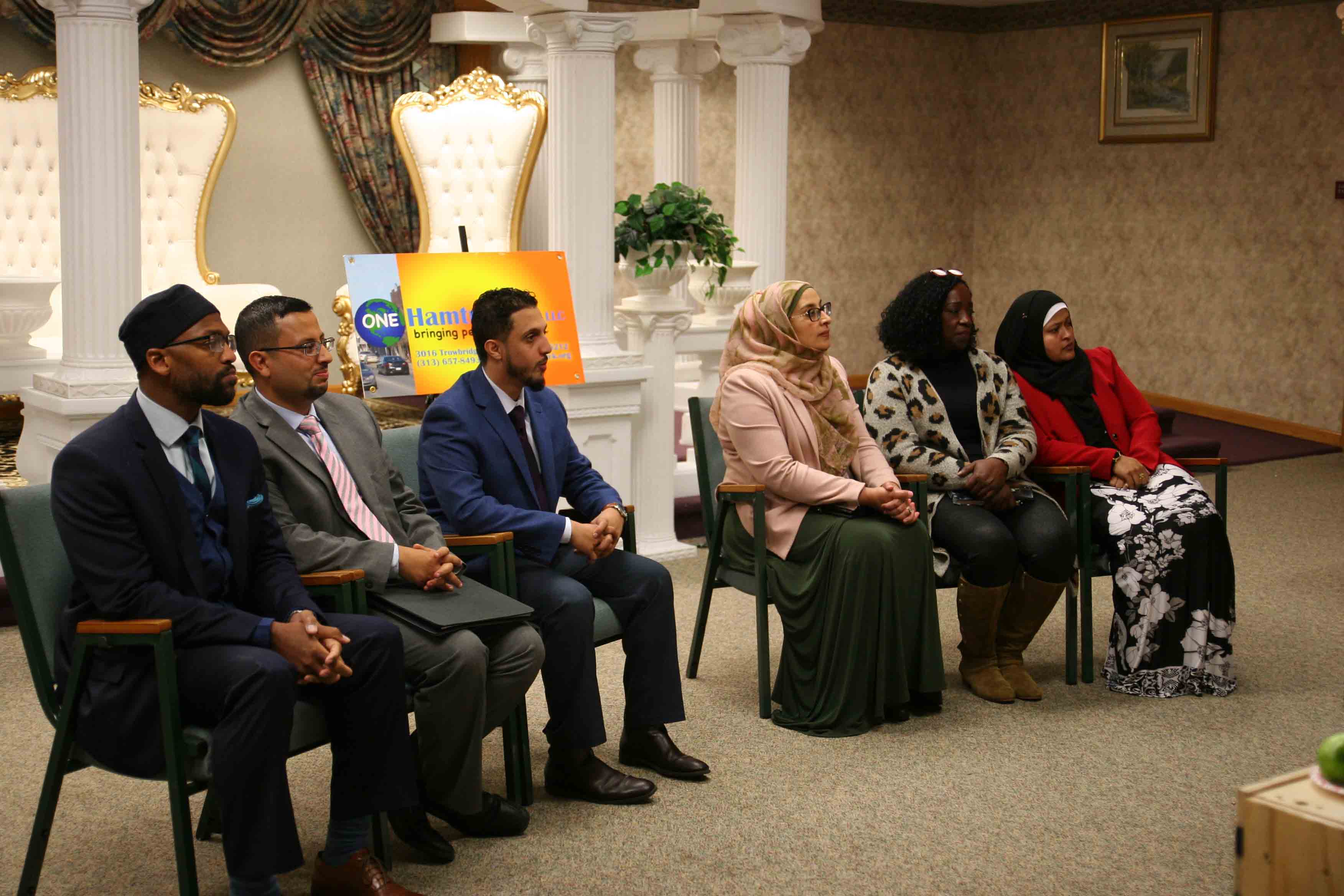 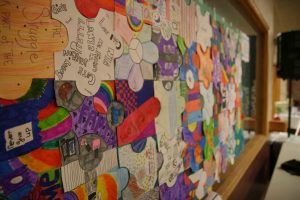 Roeper, Waldorf, Washtenaw International; these are all famous Michigan schools that have earned a spot among the best in teaching diversity. But looking into their backgrounds and the people they serve, it’s only so far that these claims can take the state as a whole.

It’s no doubt that private schools with rigorous application processes and limited tuition assistance can allow for a good education. But when the challenge of fostering inclusion comes with poverty, language barriers, and a plethora of cultural expressions, the issues become challenging for any school, and especially for an entire school district.

Some of Hamtramck and Detroit’s education leaders came together for a Forum to talk about this gap. They brought years of activism, experience, and know-how into understanding the ways diversity can affect students year after year. And the overwhelming consensus was that it could be both a challenge and a blessing.

Three of the speakers are members of the Yemeni community that’s thriving in Hamtramck and Dearborn. Most have long-since graduated from the public schools and all of them went on to either serve the community or seek advanced degrees.

Adeeb Mozip is a doctoral student at Wayne State University. His doctoral thesis will be on the way Middle Eastern Students experience college. “What led me to my doctoral study is reading a lot about diversity and inclusion,” Mozip said. “It’s an institutional struggle and institutions are struggling to accommodate us.”

Mozip was a unique student. Making his way to college wasn’t common among the friends he grew up with. He says this is because college doesn’t always foster the needs of different cultures. Cultures that have an intense focus on maintaining family ties and traditions especially aren’t credited in colleges.

“About the time I was graduating, I wondered why it was just me here,” he said. “To put this in context, the college was the exception rather than the norm.”

From the time Emad Shammakh, another panelist was growing up in Hamtramck, the rules were different. Classes weren’t canceled for Muslim holidays. Oftentimes the fasting students would sit in the library during lunch so they wouldn’t have to watch the other students eat.

“I remember when we were in the 4th grade when it was Eid,” said Emad Shammakh. “It wasn’t important enough for the school district though. So they didn’t close the schools then.”

Shammakh has recently become president of the Yemeni-American Leadership Association, where he teaches skills and counsels people through processes like applying for Medicare and Citizenship.

“If it weren’t for my Hamtramck teachers, I wouldn’t be here at this event,” Shammakh said.

Working within the district is an entirely different story. Jaleelah Ahmed started as the English Language Development Director before she eventually became the school District’s current Superintendent.

Ahmed talked about the difficult process of being the only applicant from the city’s vast Middle Eastern culture. But at a time when people didn’t know how to feel about the changing demographics of the city, Ahmed said the district’s contenders for Superintendent lashed out because of her background, instead of the issues at hand.

“I started to say, why is no one talking about the students?” Ahmed said. “No one was talking about the portables, the African American graduation gap, or how we were one of the lowest-performing school districts in the state.”

The issues within Detroit Metro schools are massive. As a Detroit Free Press Op-Ed Writer put it, many people see only severely limited options open to them. Laila Nasher authored a report showing how many young girls find that their only option is to marry because they’re worried they wouldn’t be able to go to college or find a good job.

Another panelist, Mika’il Stewart Saadiq put the issue of diversity into a different perspective. He said it wasn’t about growing up in low-income communities or not having access to education. Instead, the issues that Hamtramck and Detroit schools face are about the history of land-ownership that has historically been dominated within a small group of people.

“Inclusion is a struggle around land and property taxes,” Saadiq said.

Since Hamtramck became ‘the most diverse city in America’ and Detroit’s population continues to shift, the question of how to maintain diversity and foster inclusion should always be on the minds of leaders in education. Because the people who grow up together will always need to depend on each other in the region’s future.

The Education and Inclusion Forum, held on October 16, was organized by Professor Alisa Perkins of Western Michigan University. She said the focus was for everyone in the panel to meet each other and understand the work that’s going into each other’s communities.