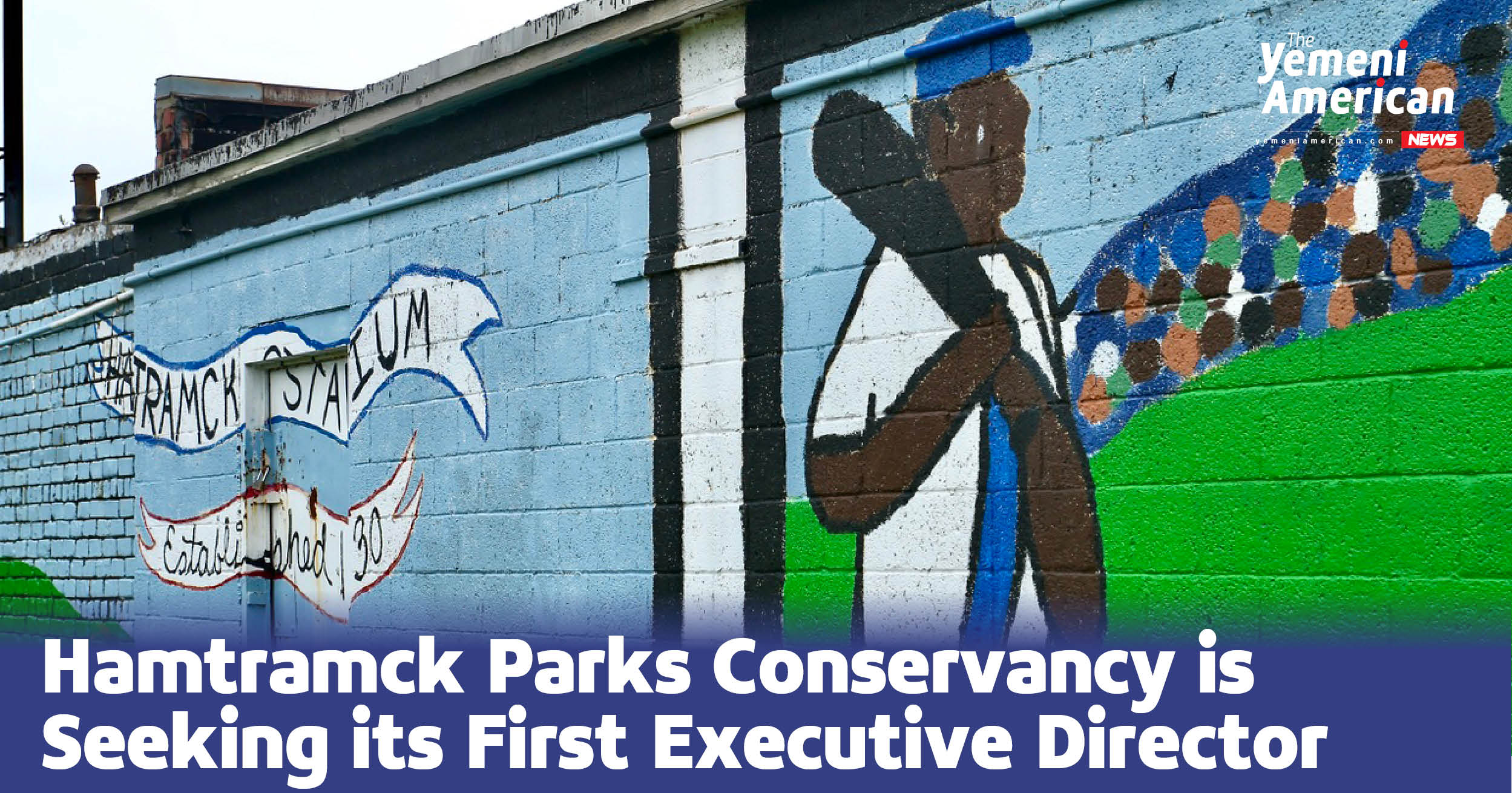 HAMTRAMCK, Mich. – The Hamtramck Parks Conservancy is seeking its inaugural Executive Director for a new phase of the Conservancy’s goals.

The Hamtramck Recreation District Plan is in place and community partners from City of Hamtramck Government, Hamtramck Public Schools and other organizations have joined the conservancy to usher in a new phase for Hamtramck’s greenspace.

“Ultimately, I think what the Conservancy is trying to do is improve access to quality green spaces for Hamtramckans, and tourists to some extent,” Palmer said. “So having veterans park at the Joseph Campau entrance be a part of the new Joe Lewis Greenway will bring visitors not just from Hamtramck, but from adjacent communities and arguably, from around the region to this asset in Hamtramck.”

Hamtramck is in desperate need of greenspaces. With the city’s dense population and families with low socioeconomic status, greenspaces have often been neglected or underdeveloped. Greenspaces are also few and far between, given Hamtramck’s high and rising population.

“[Hamtramck] has the least amount of green spaces really any city in the Midwest per capita,” Palmer said. “So this 26 acres and transforming it into a destination for Hamtramck is I think, a really important priority on the part of the board.”

With initial funding from a number of major philanthropic organizations, the eventual Executive Director will be making $85,000 – $100,000 for their full-time efforts in leading the Conservancy.

The current Board of Directors is looking for someone who can develop and implement a strategic vision, experience with organizational leadership and financial operations, and serve as a strong ambassador for the efforts of the Conservancy.

In addition to these skills, the Conservancy is taking a special focus in seeking candidates who will represent the City of Hamtramck’s diverse population, actively seeking those who reflect the background that will be served.

“As an organization operating in Michigan’s most diverse community, we actively encourage individuals who are underrepresented on the basis of race, ethnicity, income and sexual orientation, as well as those who share the life experiences of the members we serve, to apply,” reads the advertisement for the position.

The Hamtramck Parks Conservancy is currently in the process of gaining 501(c)(3) status. It counts a number of prestigious philanthropic organizations among its major funders, including the Ralph C. Wilson Jr. Foundation and the Kresge Foundation.

The conservancy’s stated mission is “to promote the creation, operation and maintenance of green spaces, recreational grounds and facilities for public use and provide health, education and welfare opportunities to the communities served by those spaces.”

Candidates who can demonstrate the desired qualifications should send their resume and cover letter to hr@hamtramckcity.com. Candidates will be interviewed on a rolling basis until a suitable candidate is found.

“Finding this sort of multidisciplinary, thoughtful founding executive director for the organization is a big part of the next step forward,” Palmer said. “But we want to make sure that there’s a strong faith effort to reach out for experts within the community, as well as the normal search that occurs when you post to a bunch of websites.”