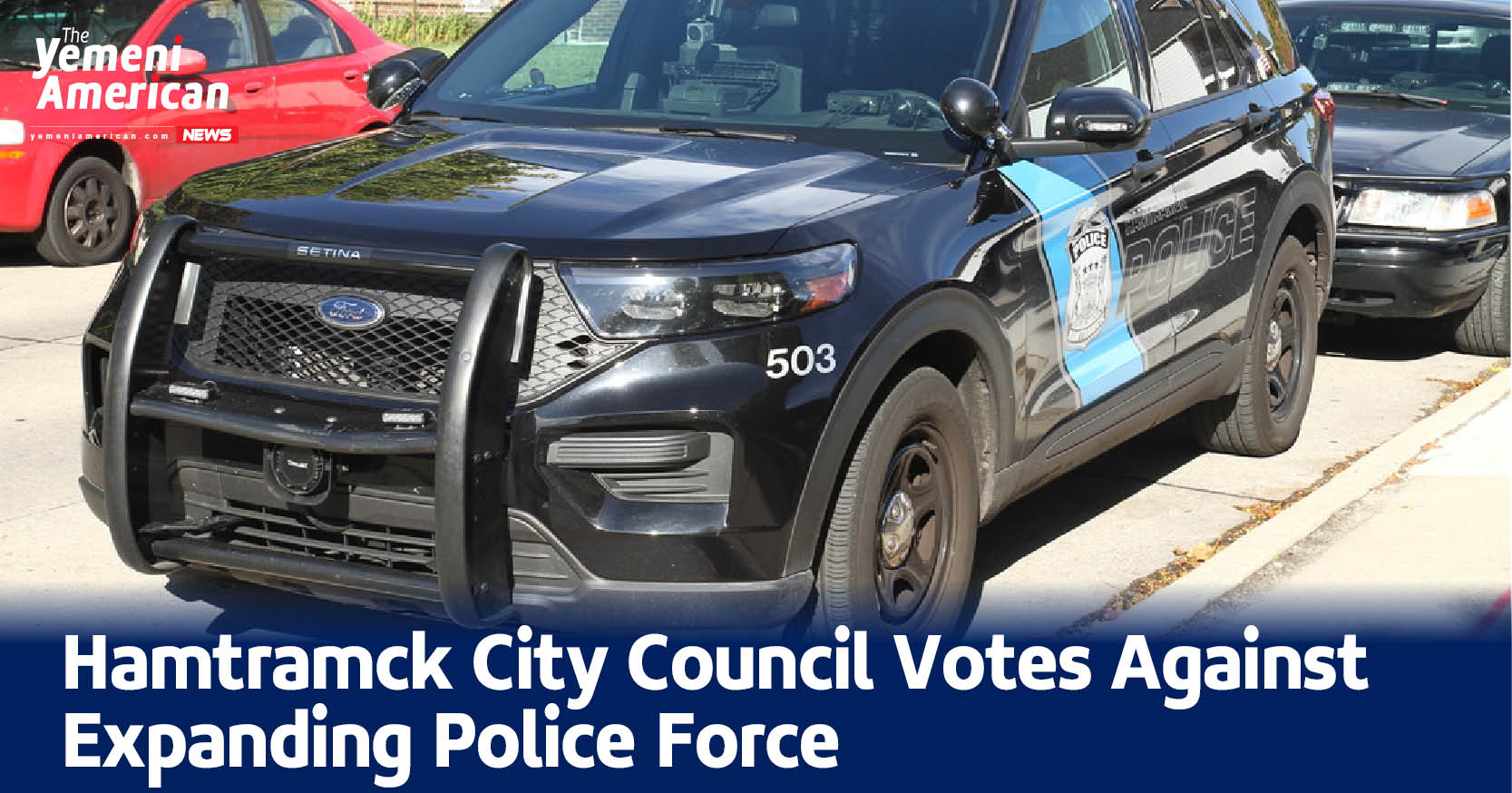 HAMTRAMCK, Mich. – Earlier this week, the Hamtramck City Council narrowly voted down a resolution that would’ve hired four new police officers, while local voices expressed their disapproval over the Resolution.

Introduced by Mayor Pro-Tempore Fadel Al-Marsoumi, the resolution called for approving the necessary funding to add four additional police officers to the Hamtramck Police Department. In the discussion for the Resolution that would approve the hiring, Mayor Pro-Tem Al-Marsoumi wanted just one more police vehicle to be able to patrol Hamtramck.

“They have to prioritize,” Al-Marsoumi said. “That shouldn’t be a position that we’re in, especially with a city as population-dense as ours. So I asked, I believe, six police officers how many more units would you need in order for us to get an additional cop car patrolling the streets on every shift in the city of Hamtramck. And the answer was four.”

Kit Parks has been an outspoken critic of the resolution. Calling back to multiple instances when Hamtramck Police Officers have received public outcry over actions taken during an arrest, Parks wanted a more resident-focus process.

“I wish they would have held a town hall, held a public hearing and sought input from residents about what they think is really going on,” said Kit Parks, a vocal critic of this Resolution. “Why are we seeing increases in crime? How can it be best addressed? Do we want to hire more police officers?”

In the public comments section of the meeting, leading Mayoral Candidate Dr. Amer Ghalib said that while he disapproves of expanding the budget to hire four new full-time police officers, he does agree that something should be done.

“I’ve always talked about the strategy of prevention. Which is more productive than treatment of the problem,” Dr. Ghalib said. “So I support using more funding to prevent the problem of speeding and reckless driving and crimes in the city. For example, adding radars at intersection points and near school areas and speedhumps, rather than adding more police officers trying to tackle that problem.

In the vote, Councilmembers decided in 4-3 decision to strike down the Resolution. Most councilmembers who voted no said that they voted that way because of budget concerns.