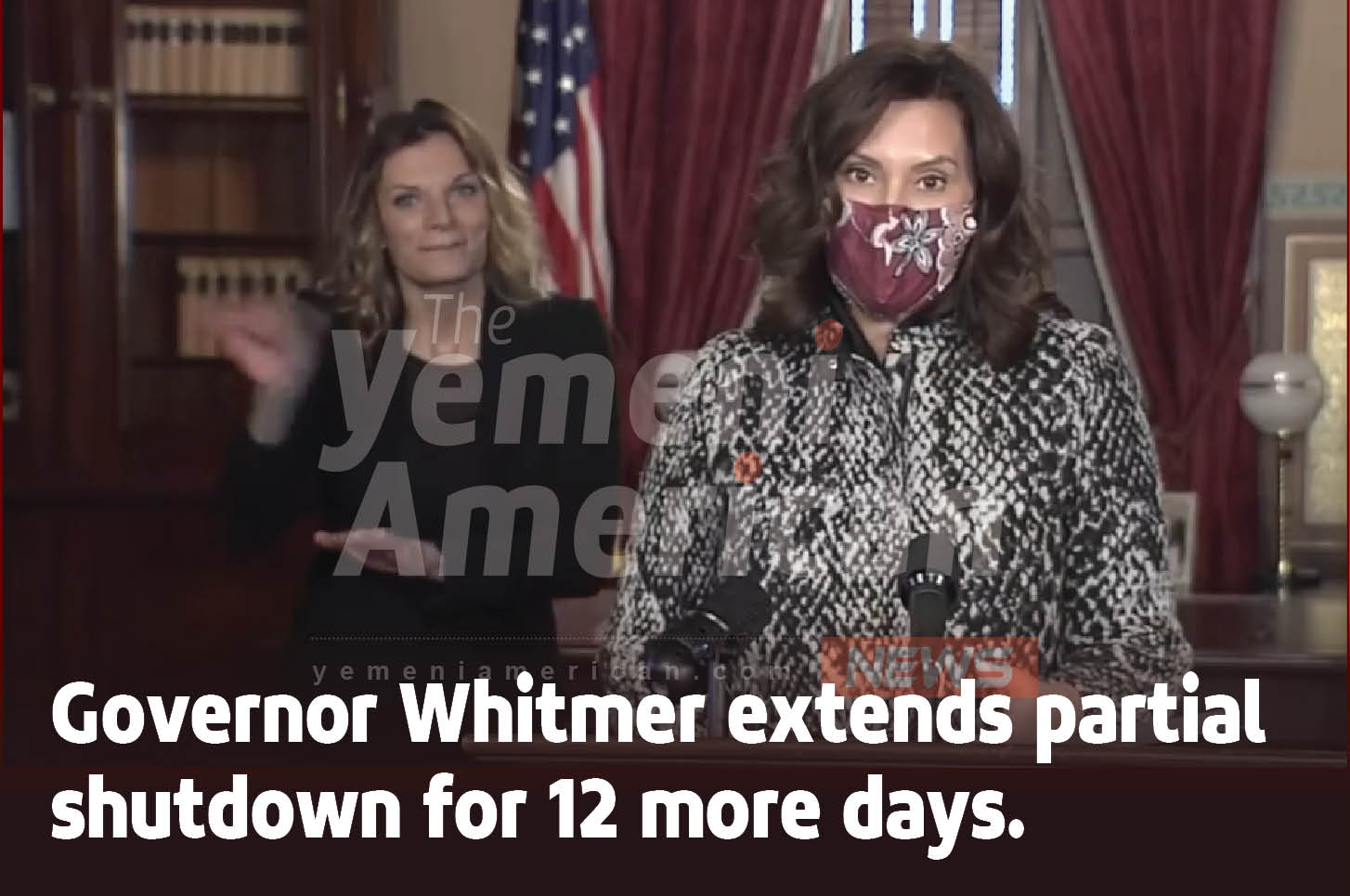 Michigan currently shows over 400,000 active cases of COVID-19. The trend from data prepared by Michigan.gov shows that the number of cases has not slowed down since the beginning of the latest partial shutdown.

Michigan’s initial response to the virus has saved approximately 10,000 lives, according to a study conducted by Oxford University. The current shutdown is much lighter, with many industries unaffected, and most operating at reduced capacity or with certain precautions.

When the partial shutdown is eventually lifted, Gov. Whitmer says that we may not see every industry returning to normal immediately, but rather a gradual reopening that will affect certain industries first. “We won’t lift all of our protocols at once,” Gov. Whitmer said. “We don’t want to lose all the progress we’ve made.”

MDHHS Director Robert Gordon says that as places begin to open, there will still be heavy restrictions on eating and drinking indoors. Among the last places to open will be restaurants’ indoor dining.

“The science on eating and drinking inside is settled,” Gordon said. “Please, if you’re inside with someone from outside your household, always wear your mask.”

News recently broke that a COVID-19 vaccine produced by Pfizer and BioNTech will seek Emergency Approval from the FDA this Thursday. At the same time, the numbers are starting to look like there could be a plateau from the exponential growth. However, the full effects of thanksgiving aren’t completely understood yet.

“Although we’re seeing some signs of improving, we’re still in the middle of Michigan’s second surge,” said Dr. Joneigh Khaldun, Chief Medical Executive for the State of Michigan.