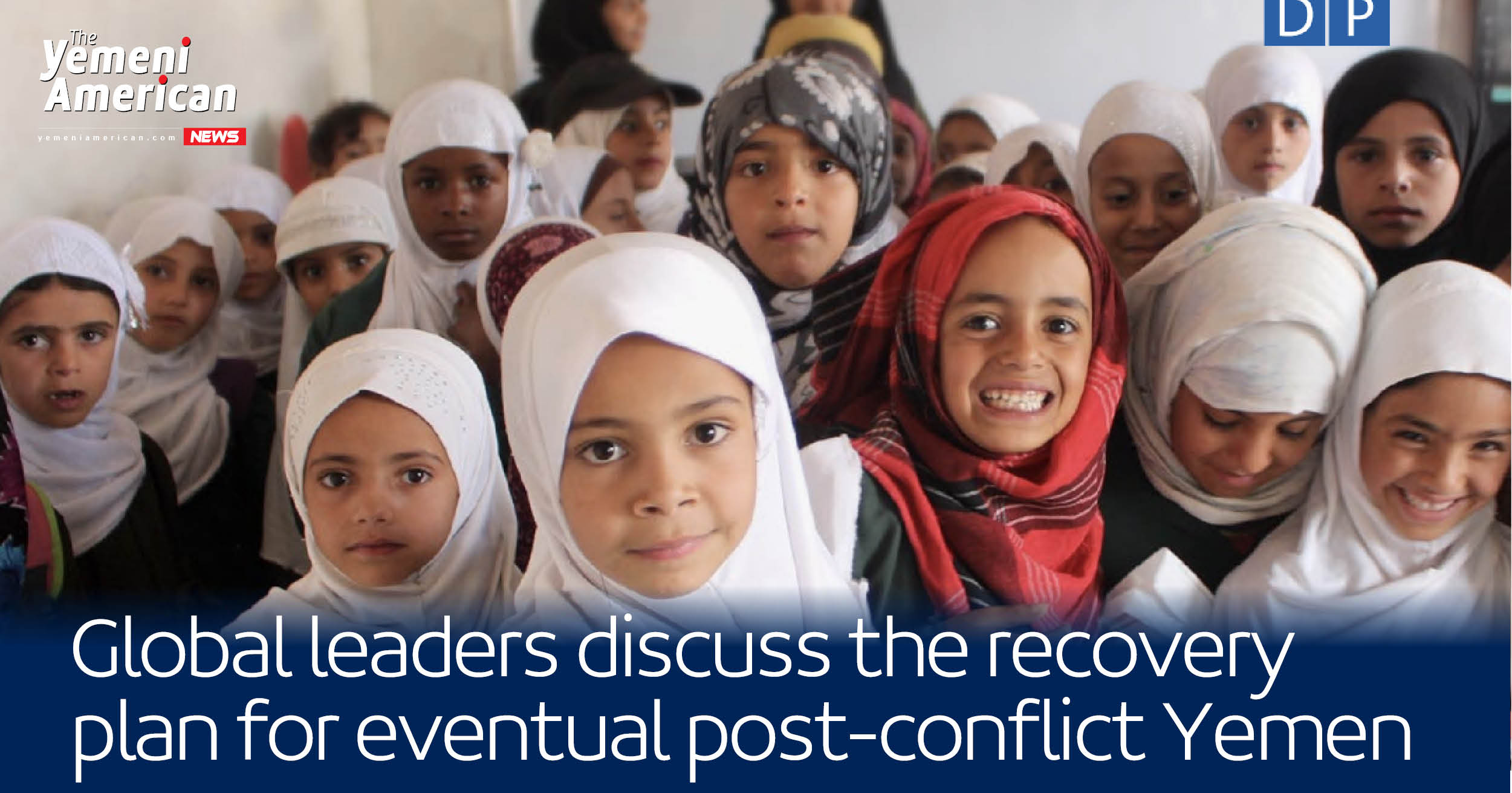 On Feb. 8, leaders representing major institutions and their activities in Yemen and the Middle East came together to discuss the validity of a UNDP recovery plan. Although the leaders agreed with the report’s findings, ending the conflict in Yemen was considered the first step for most involved.

This discussion was held by the United States Institute for Peace. The organization hosted representatives from the World Bank Group, United Nations, the Yemen Embassy, and university schools of diplomacy and International Affairs. Each representatives discussed a path for recovery for Yemen, as detailed by the third installment of a report, published late last year.

The United Nations Development Programme commissioned the report detailing Yemen’s recovery after its conflict ends. Before the formal panel discussion, one of the report’s authors, Jonathan D. Moyer of University of Denver’s Center for International Futures talked about his and his colleagues’ findings over the course of this and two previous reports.

“These three reports focused on using a methodology that uses an integrated model to analyze the cost of conflict on development in Yemen across time,” Moyer said.

Released in November of 2021, the latest report advocates for international aid in five important institutions that would need to be developed for Yemen to get back to its pre-conflict trajectory of development and beyond.

The five institutions, known in the report as “building blocks of post-conflict recovery,” need to be equally prioritized in order for the country to reach development outcomes beyond its initial trend “within a decade and eventually erase many of the conflict-attributable losses to human development.”

Those five building blocks are:

Essentially, the report defines a trend in development that Yemen was following before the conflict and identifies these five focus-areas for returning to that pre-conflict trend of development.

Throughout the panel discussion, the leaders talked about the importance of this strategy. One panelist – Ambassador Barbara Bodine – spoke of the critical nature of implementing the UNDP plan, saying that this is just as important an area of focus as ending the war.

“Where the international community is critical… is to commit to an integrated recovery strategy as the UNDP has laid out,” Bodine said. “Otherwise, if we simply get a peace agreement or a ceasefire, we’re going to be back here again talking about this next year and again in five years. So the international community’s focus should be on the day after, and not solely on ending the war.”

With the report’s publication before the recent escalation in the conflict between the Houthi Militia and the Saudi-led Coalition, the urgency to end the conflict has been renewed. However, as UNDP Resident Representative Auke Lootsma points out, Yemeni is not the only humanitarian crisis. With so many crises happening in the world, the UN needs to change its approach.

“From the UN’s perspective, we have realized that we really need to change tactics and change approach and really do more with less,” Lootsma said. “Because at the same time while I’m talking about this, the willingness, the preparedness, the capacity of the international actors to contribute to the humanitarian response have also reduced significantly because there are so many other emergencies.”

Despite the escalation of the conflict, Special Envoy to Yemen Tim Lenderking spoke about the renewed focus on finding a non-military solution to the conflict.

“Currently, we’re in a state of escalatory military action,” Lenderking said. “Let me restate, there is no military solution to the conflict in Yemen. The United States, along with the international community, continues to urge the parties to de-escalate.”

Until the conflict ends, nearly every leader on the USIP Panel believed that there was no path to development for Yemen. After seven years of conflict, the country’s economy, infrastructure and civil society is in desperate need of recovery and development again.