Everything you need to know for voting in the Presidential Primary on Mar. 10. 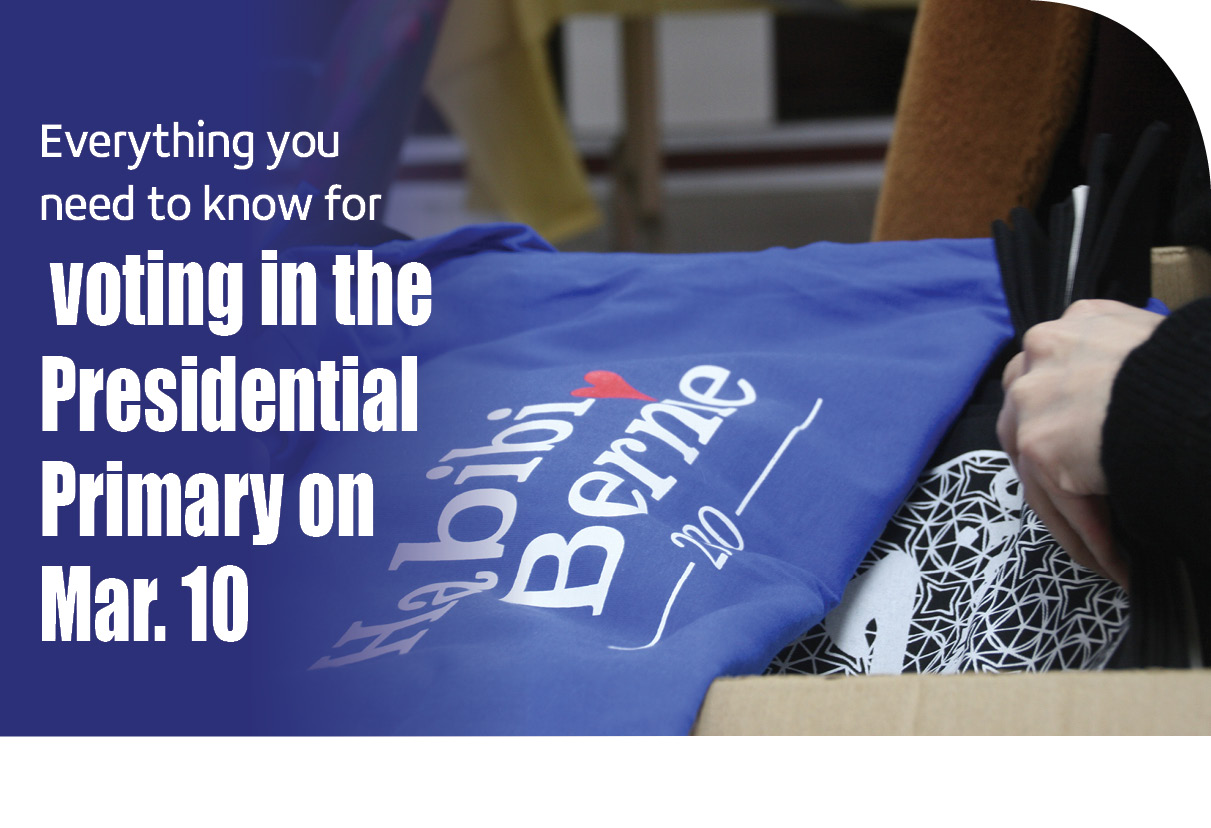 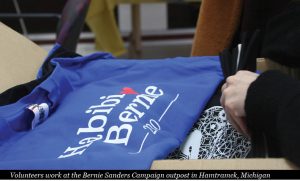 On Mar. 10, people all over Wayne County will go to polling stations around their city. It’s the primary election for Michigan. Meaning a reliable swing state will decide who goes on the presidential ballot in November.

The primary race has been a particularly dramatic one. More than a few candidates have dropped out in the past weeks and the front runner has changed over and over again with each primary result.

We at the Yemeni American News want everyone to be prepared to get the best chance for their candidate. So we’ve prepared accurate information on everything that will be on the ballot, and who’s going to be fighting for your vote on Mar. 10.

The ballot will have all of the democratic and republican candidates who dropped out after December 10, according to a representative at the Michigan Bureau of Elections. So Andrew Yang, Mike Bloomberg, and Elizabeth Warren will still be on the ballot along with those who didn’t drop out of the presidential race.

In Wayne, Oakland, and Macomb counties, there will also be the Detroit Institute of Art Millage Renewal under the proposal section. This will allow the DIA to charge $0.20 for every $1,000 of Tax dollars. And in return, the DIA will continue to offer free admission, free field trips, and free senior programming for institutions within Wayne, Oakland and Macomb Counties.

Other proposals will be on the ballot throughout some cities in Wayne County. Ecorse will be voting on marijuana distribution standards, equity planning for those who were disenfranchised by marijuana prohibition, and taxes for the industry. Plymouth and Canton will be voting on whether the school district should be allowed to borrow up to $275 million for school facilities and classroom technology.

The polling stations will open at 7 am and close at 8 pm. However, if people are in line to vote at 8 pm, they will still be allowed to cast their votes. You can find your polling station at the Michigan Voter Information Center Website.

You can also check to see whether you’re registered to vote at the Michigan Voter Information Center Website. Or if you haven’t registered to vote yet, you can still register at the local city clerk’s office in person. However, you’ll need to show the clerk your ID and any document that proves your residence in that city.

To be eligible to vote, you’ll need to be a Michigan resident and US Citizen who’s at least 18 years old and not currently serving a sentence in jail or prison.

The frontrunners fighting for the vote in Wayne County are Joe Biden, Bernie Sanders, and Tulsi Gabbard on the Democratic Ticket. And on the Republican Ticket are Donald Trump and Bill Weld.

Since most of the Democratic contenders have dropped out, it’s important to note that the people who still have the best chance for nomination are those still in the race. However, all the candidates will still be on each ballot.

Currently fighting for the top spot are Joe Biden and Bernie Sanders. Biden holds 610 delegates after an enormous super Tuesday victory, while Bernie Sanders is trailing closely with 541 delegates.

The fight for delegates is about who will win the democratic nomination, meaning who will be the candidate that will officially represent the democratic party in the 2020 presidential election on Nov. 4.

What many political scientists are looking at is momentum for each candidate. In a public lecture given by Oakland University Political Science Professor David Dulio, he says that most often the candidates with the earliest votes will have the best chance at winning the Democratic primary.