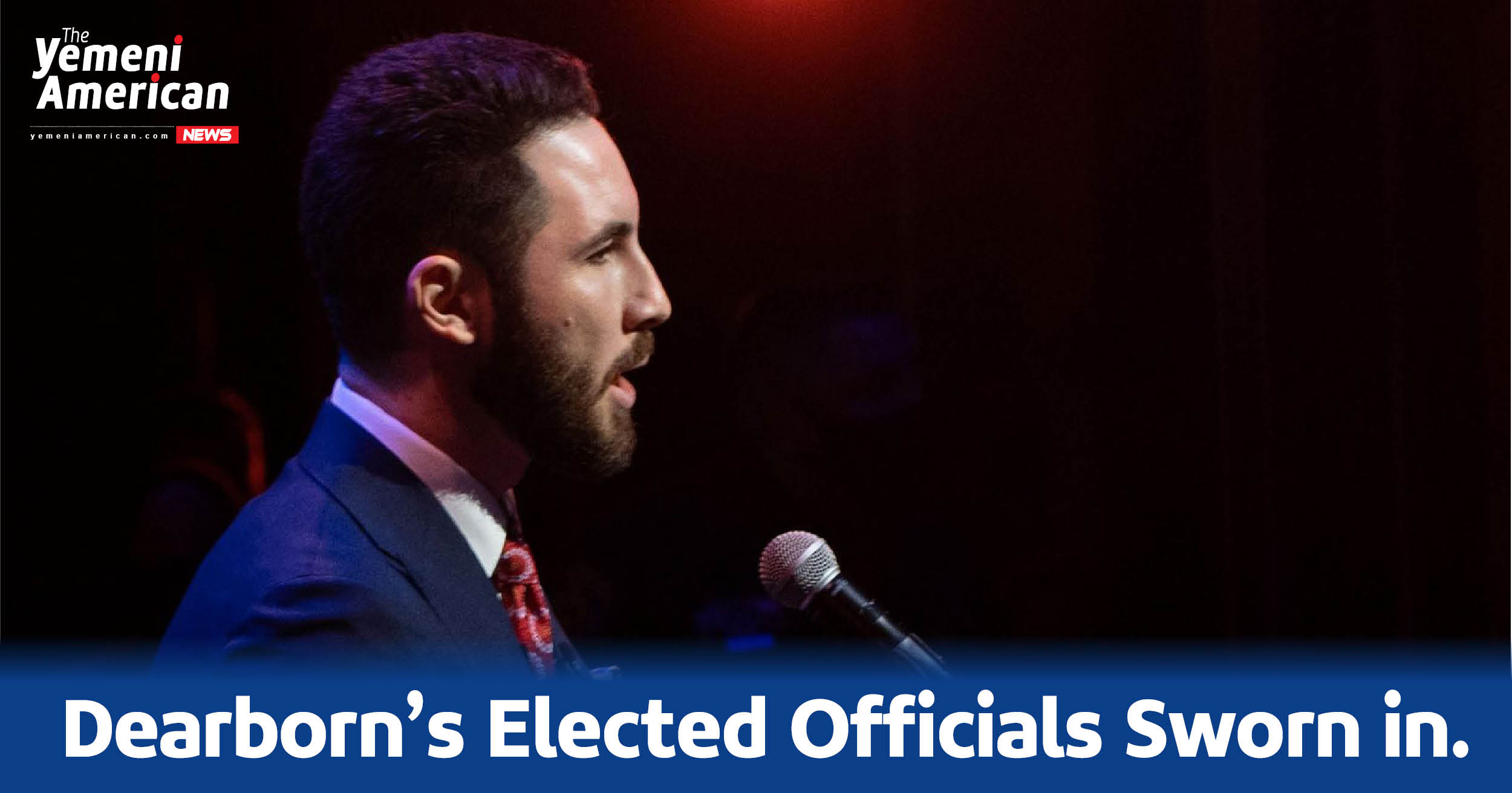 Dearborn, Mich. –Dearborn has welcomed its seventh mayor and first Muslim American mayor to lead the city for the next four years.

This body of elected officials holds a number of historic firsts. In this city, with a history marked by anti-Arab racism, Dearborn’s leaders are a testament to the progress made by the city in shifting that perspective. Although the country has a long way to go, the city is making that progress.

This progress is most accomplished through the election of Mayor Abdullah Hammoud – one of three city mayors who are the first Muslim Americans to lead an American city. Hamtramck and Dearborn Heights share this historic election.

The inauguration marks the beginning of work to be accomplished by the city’s new administration. However Hammoud has already appointed his executive team, which includes a diverse set of backgrounds and experiences to lead the city’s various departments.

“In preparing for our administration, my top priority was to bring in the most competent, qualified and dedicated leaders to serve our city with integrity,” Hammoud said. “With these hires, I’m confident we’ve done that. They bring not only vast experience, but the innovative mindset needed to deliver superior public service to our residents in 2022 and beyond.”

The inauguration took place at the Ford Community and Performing Arts Center, although Hammoud has been serving as mayor in an official capacity since Jan. 1. In his inauguration speech, he talked about the historic firsts of his administration, the history of Dearborn, and the promise of a city government to represent its residents.

“Our team brings not only vast experience, but historic diversity that includes several broken barriers,” Hammoud said. “Diversity in public service is about far more than representation; it is about pooling our shared talents to address our shared problems.

“By including more of us, we widen our perspectives. We improve our decision-making and multiply our impact. No matter your background, zip code or native tongue, the City of Dearborn will always treat you equitably and strive to earn your trust each and every day.”

Hammoud, the city council, charter commission and other elected officials will be serving Dearborn for the next four years.