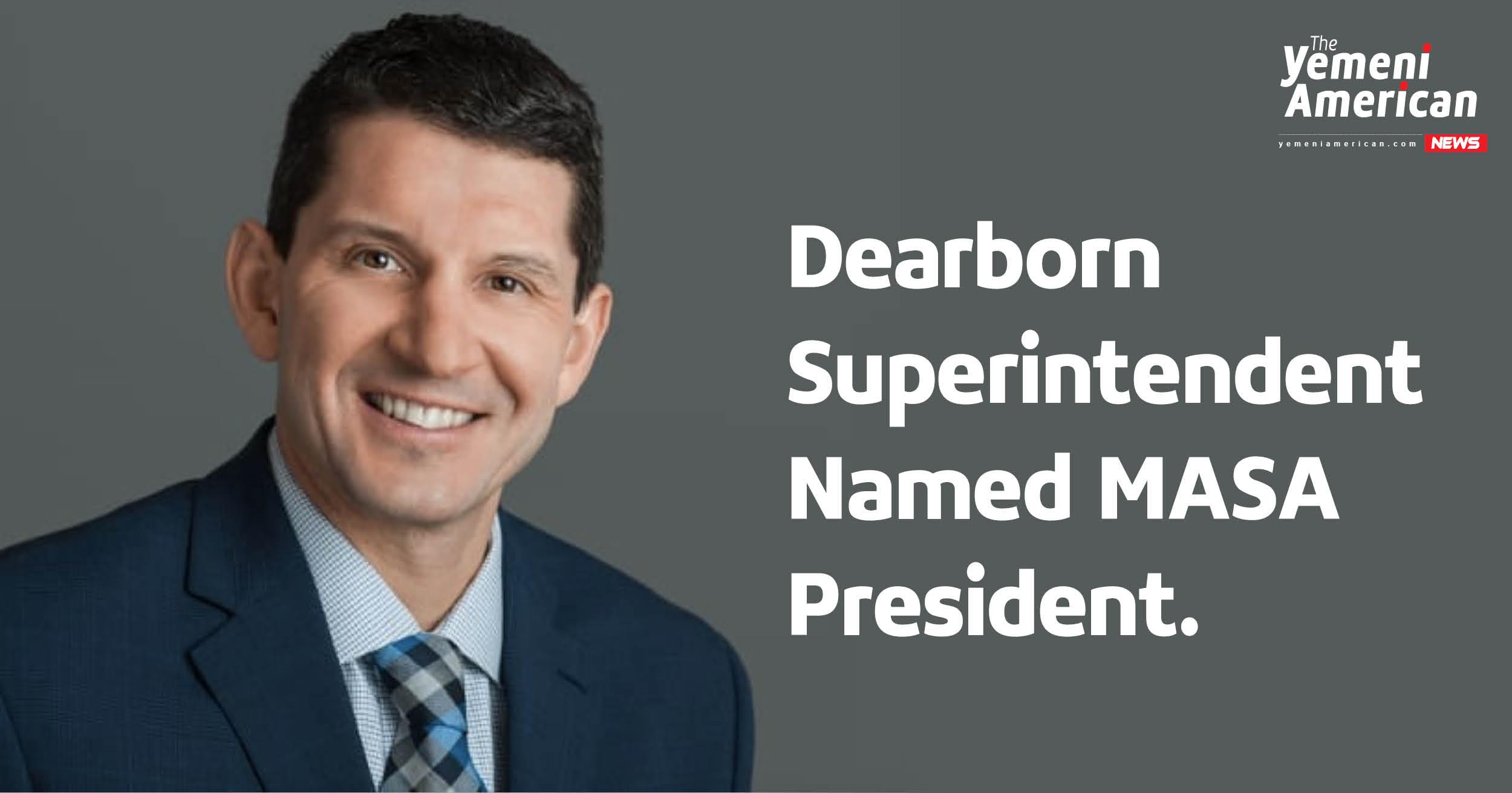 “Dearborn Superintendent Glenn Maleyko continues his role as a state leader on education issues after recently being named president-elect of the Michigan Association of Superintendents and School Administrators (MASA),” reads a press release made available by Dearborn Public Schools.

Along with being named the next leader of MASA, Dr. Maleyko currently serves as president of the Middle Cities Education Association and as a board member for the Metropolitan Bureau and the Dearborn Education Foundation.

“All of the positions are volunteer and help provide both guidance for those organizations and a stronger voice in issues affecting education in Michigan,” reads the press release. “Having direct access to education policymakers and other educational leaders allows the district to directly communicate the needs and accomplishments of Dearborn Public Schools.”

Dr. Maleyko has been with the district since 1995, when he first worked as a substitute teacher for Dearborn Public Schools. “Working up through the ranks, he was named superintendent in 2015,” reads the press release.

Dearborn Public Schools is the third largest district in the state of Michigan, with over 20,000 students who attend its schools. With 2,800 employees, the District has a combined budget of $333 million.

Schools in the district have a 95% high school graduation rate. Five schools have been named National Blue Ribbon Schools in the last five years.