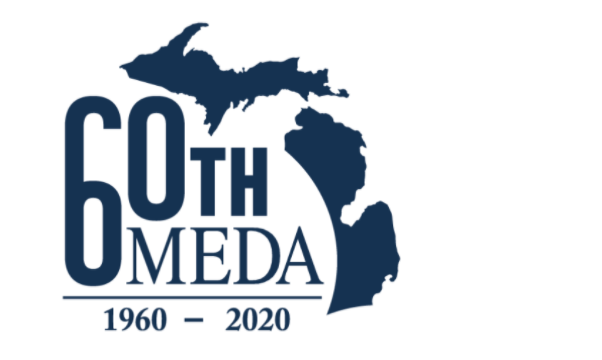 Dearborn, Mich. – On the numerous neighborhood streets of Metro Detroit, you’ll find a favorite business. Whether it’s a sweet shop that bakes everything to perfection, the only pizza shop with pickled bananas in their list of toppings, or just a friendly coffee maker who reads the same online jokes as you, everybody has a favorite. And everybody is hoping the business owners do well.

Those favorite stores, shops and restaurants aren’t doing as well as they used to, by almost every estimate. They have competition from the giant corporations like Meijer or Amazon to compete against. That competition isn’t pretty when a mom and pop shop is going up against an international store.

The Michigan Economic Developers Association recently recognized Rep. Abdullah Hammoud (D-Dearborn) for his work against this trend. For most major corporations, part of the reason they’re so successful is because of the Tax Credits that they get from local governments. Rep. Hammoud and a number of other Democratic State Lawmakers are now trying to create those same tax credits for small businesses too. 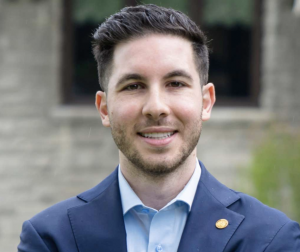 “Traditionally, Economic Development focuses on the larger corporations, so how do you incite an Amazon to come into Michigan?” Rep. Hammoud said. “Instead, our approach was, how do we take your neighborhood restaurant and allow them to hire five more or open up a second location or expand the current location? That was our thought process.”

Although the legislative package hasn’t passed yet, Rep. Hammoud says that it’s already informed practices for the legislative body – especially during the height of the Coronavirus Pandemic. When the State of Michigan released its own small business aid package, a huge swath of cash, about 30% of the total allocated for the program, was saved for underrepresented businesses.

So women business owners, minority owners, people of color and immigrants were able to apply for their share of the program without worrying about the access that is required for an early deadline. “And so that was one of the ways that translated,” Rep. Hammoud said. “We tried to reorient that movement and were successful in getting that across the finish line.”

Rep. Hammoud explained his hypothesis for the future of Wayne County’s local economy as one that will focus even more on small businesses. As more white-collar workers are moving to work at home, they’ll be looking for a better local economy to fulfill all their needs.

“What we’re going to see is small businesses are going to be more important than ever in retaining residence in your local communities,” Rep. Hammoud said. “Because people are not commuting from work… so you now have to build a community that’s enticing to residents who might move to that community. And I think small businesses are your home for that.”

“Hammoud actively has worked to support and advocate on behalf of Dearborn’s neighborhood shops and small businesses, while championing the “Small Business, Big Impact” legislative package introduced in Nov. 2019,” said a press release for the award.