Can Yemeni Schools Cope With the Ongoing War?(2-2) 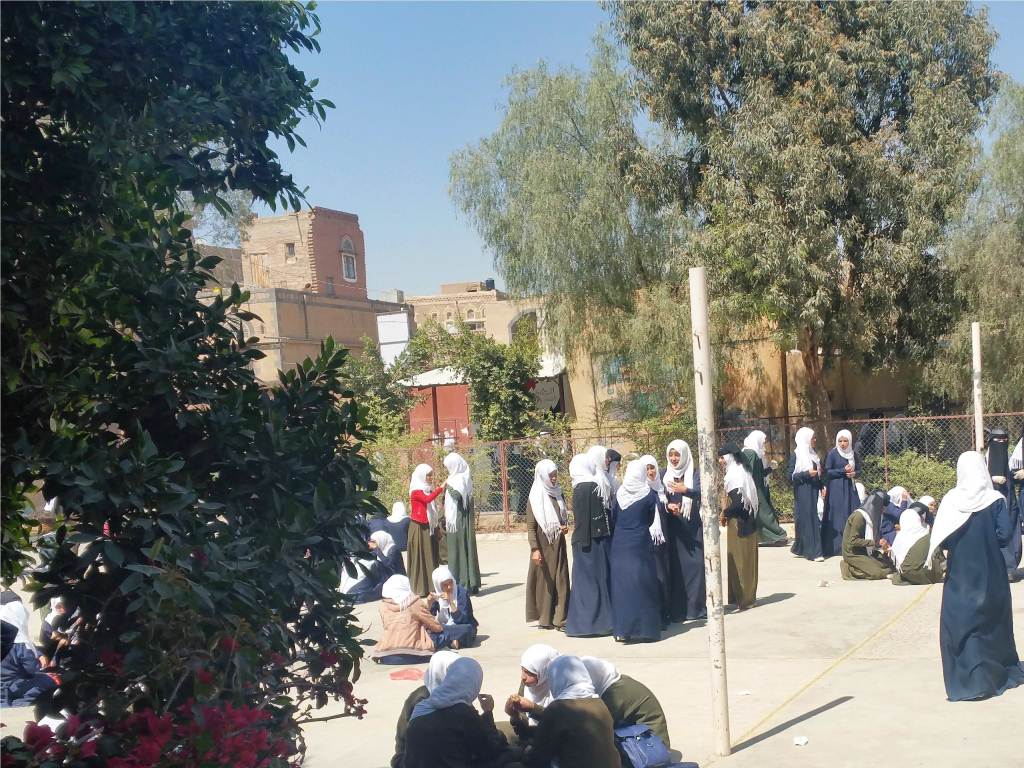 f there is any suffering that can be noticeable in war, it will always be seen in the almost tearful eyes of the Yemeni children as they hid for school: “Will we be able to see our parents again, when the school bells ring for dismissal for the day? If they do not bomb our neighborhood” 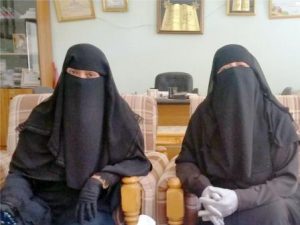 “Will we be able to finish the day in school without any screeching bomber disturbing the silent sky overlooking the school, scaring the children, who have no air raid shelters to run to even in the major cities of Yemen?”

Funny, how such important shelters were never even thought of by urban planners, who simply never thought there was any reason to build such shelters.  They probably thought that Yemen did not have any enemies, so why build them.  In some ways that was true as Yemenis never really ventured out to attack any neighbors.  But now that is all history.  Yemen is facing a war unleashed by a coalition that purportedly seeks to restore “legitimacy” to a regime that unfortunately can’t safeguard the airport of its “temporary capital” and its Presidential Palace in Ma’ashiq.  But that is not the scope of this study.  Our main concern here is to assess the impact of this almost senseless war on the children of Yemen and in particular on the school children.

Last month we covered a worst case scenario of school children in the poorest neighborhood of Rawdha (Bani Al-Harith District) in Wadi Ahmed Basic Education School in the NE of Rawdha.  There the school mainly kept some 3,500 children off the streets and nothing else.  Education there amounted to zero.

Today, we look at a different school in the same district of Bani Al-Harith (also in Rawdha)

This school could be said to have a best case scenario in all facets of Basic Education.  The school is strategically situated a midst what may be regarded as a middle class neighborhood.  Most of the teachers come from the community itself and thus teachers, while not disclaiming their rights to salaries are still close enough where they do not have to dish out transport costs.

The children (all girls) are well behaved and well groomed and requiring minimal disciplinary measures.  Thus the school administration prides itself in running one of the best performing schools in the Capital Secretariat.

Both enjoy high qualifications and long experience and have a remarkable ability to maximize the use of the limited resources at their disposal and to mobilize municipal and public support for their efforts.  Thus the school is not suffering from any of the problems faced by the Al-Mutanabbi School covered in last month’s article.

Most of the students obviously are good achievers always getting listed in highest ranking  of Sana’a’s schools and go on to higher education and other senior academic  goals.

The administrators have participated in several educational forums, workshops and academic conferences in Sana’a and abroad.

The school is kept spotlessly clean and the children seem to reflect a high exuberance seldom seen in any schools in Yemen. 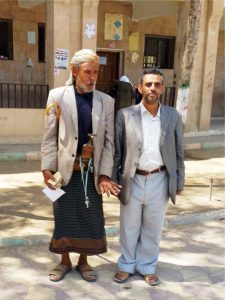 A picture of the guard/custodian at Al-Jeel School and a Senior School Administrator in Ministry of Education, Yahya Ismail Hajar.

So the world has an idea of the difficulties faced by Yemeni children in getting a halfway decent education amidst the threat of a possible air raid that could hit them at home as they are doing their homework, as they trek to their schools, or as they joyfully return home knowing that they have made it home safely that day.

Needless to say, in the rural and remote areas of Yemen, most youth can forget about getting any education amidst this horrendous war which have tilted life in Yemen out of any normal course to speak of.

I personally want to thank Mr. Hajar (see photo above) for accompanying me on the visits to both Al-Mutanabbi School and Al-Jeel School.