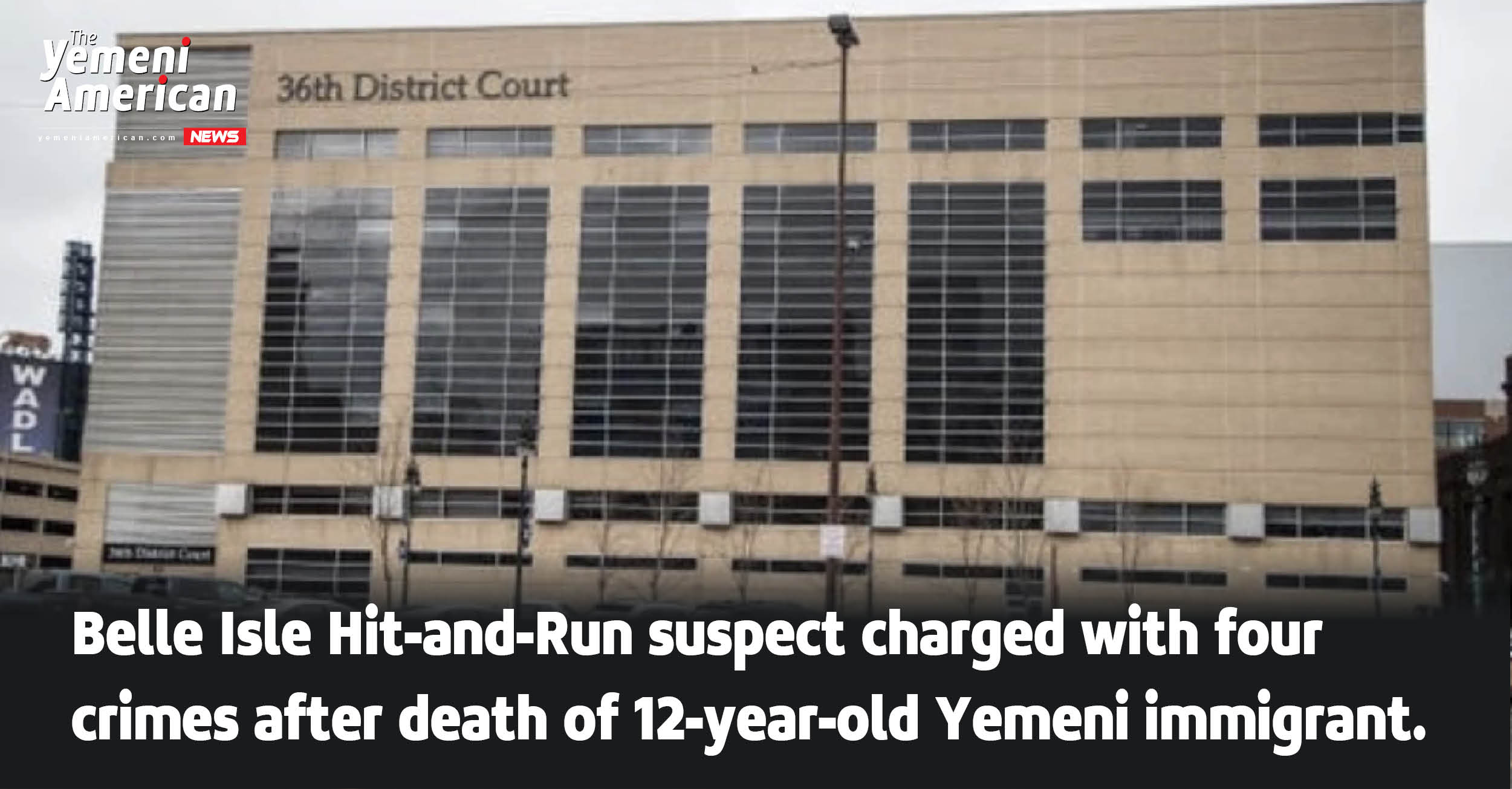 Detroit, Mich. – A suspect in the Memorial Day hit-and-run has been apprehended and interviewed by police. The incident resulted in the death and severe injury of Yemeni immigrants at the Belle Isle beach.

Smith was arraigned on Friday, June 3 at the 36th District Court, where he was remanded to Wayne County Jail, according to Michigan State Police of Metro Detroit.

The two victims of the crash were Ghadir Saleh, 12 years old, and her older sister, 16 years old. Ghadir died from her injuries on the day after the accident, while her older sister has been in stable condition.

The crash itself has been a tragedy, with Smith allegedly driving off the road and onto the beach in order to crash into pedestrians on the beach. One witness reported that the driver was still accelerating their four-door vehicle, described as a Grey Mercury Grand Marquis, when he hit the two girls, before speeding away from the scene. 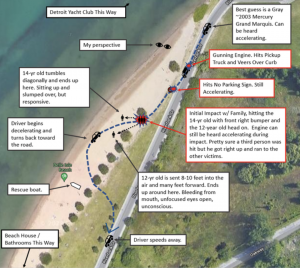 The two girls were recent immigrants from Yemen who arrived just three months ago. “[Ghadir] was full of life, she was bubbly, she was always fun, making jokes,” Adel Mozip, a Yemeni American Activist told abc news Detroit. “She would always bring a smile to everyone’s face. And she had big dreams.”

News accounts say that upon being interviewed, Smith said that he was having “demonic thoughts.”

“Being even under like, ‘Demonic Control’ and that was the word he was using, and having demonic thoughts at this time,” the Wayne County Prosecutor said. “Those are very disturbing facts that point to someone who is a danger to the community.”

Michigan State Police are still investigating the incident, not ruling out whether this was a hate crime. With Smith remanded to Wayne County Jail, his next court hearing will be June 14, where he will appear for a probable cause hearing.

“Mass shootings, especially ones where the victims are children, get a lot of attention and they absolutely should,” said Wayne County Prosecutor Kym Worthy. But we must also remember individual cases where children lose their lives through violence, no matter the instrumentality of death. More will be revealed about the alleged facts of this case later because this tragic incident is still under active investigation by the Michigan State Police.”

Mozip said that the family, who went for their first trip to Belle Isle on that Memorial Day, is seeking justice for their lost daughter.